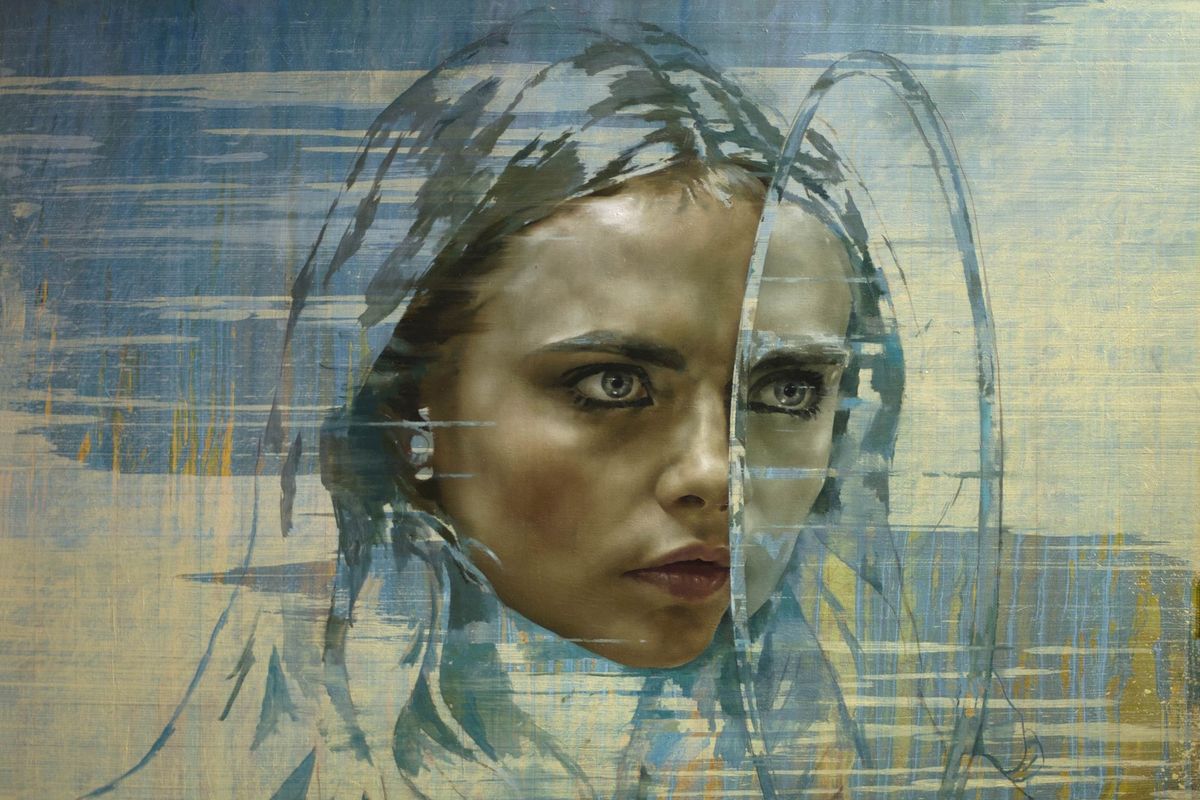 Cara Delevingne's Portrait Will Hang in a Museum

Cara Delevingne is many things to many people: former model, budding movie star, social media maven, strong eyebrow evangelist. Now, she's been tapped as muse for British artist Jonathan Yeo. For over 15 months, Yeo has been painting Delevingne, to be part of an upcoming retrospective from Yeo at Denmark's Museum of National History in Frederiksborg Castle.

The portraits, nine of which will be on display, are part of a show examining the way people manipulate and engage with their image. "In recent years there has been an explosion in the number of portrait images being shared on a daily basis," says Yeo about his interest in social-media themes that appear in the show. "Just a few years ago everyone thought the camera had killed painting, but we are starting to see it has actually saved it. Thanks to camera phones, and social media such as Instagram, we are all starting to think like painters."

Delevingne struck Yeo as the perfect channel for this idea because of both her "chameleon" qualities, and because of her talent for "creating images of herself and sharing them with this increasingly sophisticated and knowing audience." In the portraits of her revealed so far, her face swims up out of sketchy colored backgrounds into highly detailed clarity, oil painting as Instagram filter.