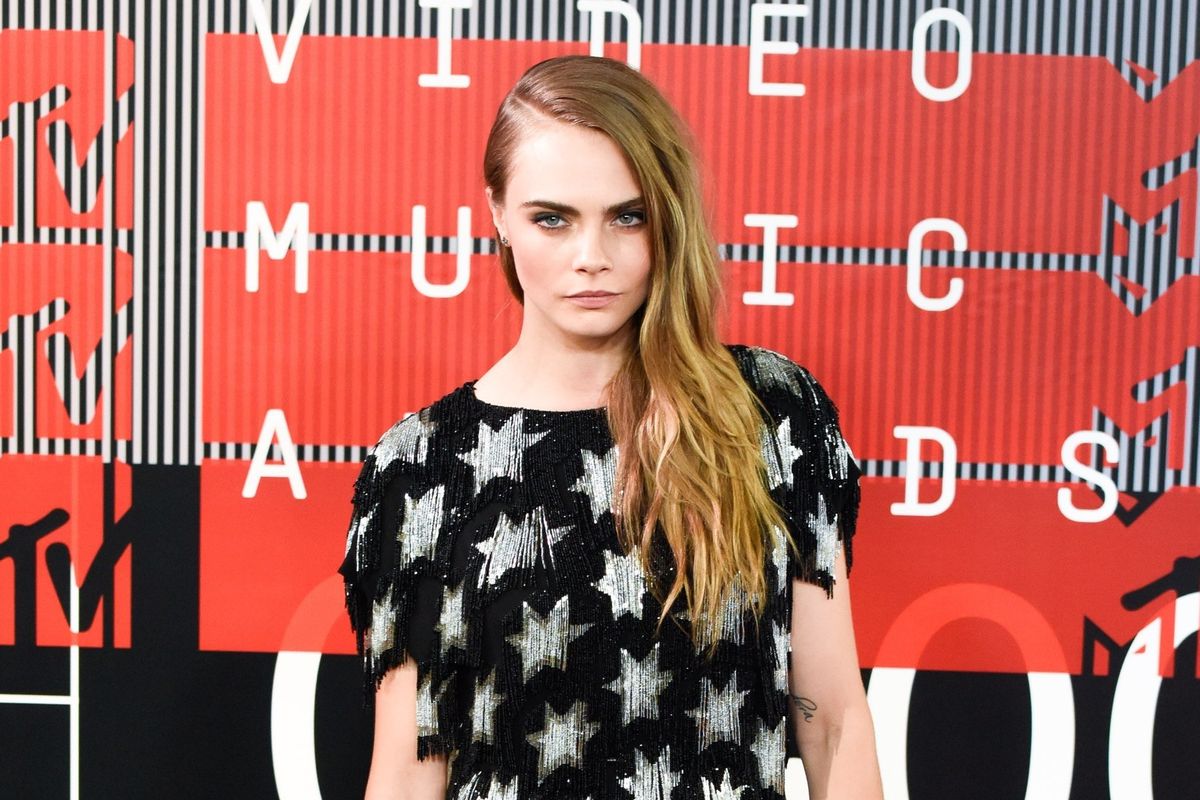 There's been a long-standing demand for Facebook to add a "Dislike" button to its interface. Narrowing the full complicated range of human emotional expression down to one word wasn't working, so Facebook rolled out six new emojis to help you better convey your anger at the eight-thousandth Upworthy post to pop up in your feed.

But there's at least one person who doesn't want to see the "Like" thumbs-up's tyranny of positivity challenged. Cara Delevingne (whose own page has 3.6 million Likes and counting) is not on board with "Dislike" buttons. Honestly, she might even "Angry Facebook Reaction" it. "If you can go around disliking someone's pictures, that is going to set off a whole new wave of bullying," she said in an interview with the Sunday Times, worried that it's a ploy for businesses to pull in more cash. "If it's something that is going to cause people harm, I really think we should steer against that. 'Like' away – but if you have a bad thought about someone, keep it to yourself."

The "if you don't have anything nice to say, don't say anything at all" policy is every mom's favorite, and Cara's not totally wrong. The lifeblood of the Internet is anonymous cruelty, and over the past couple of years, cyber-bullying has become a growing problem. But limiting people from expressing a negative feeling won't quash the negativity itself. Don't worry Cara, just keep posting photos of your new dog, and you'll never have to see a negative reactions online again.

See? Who could dislike that?