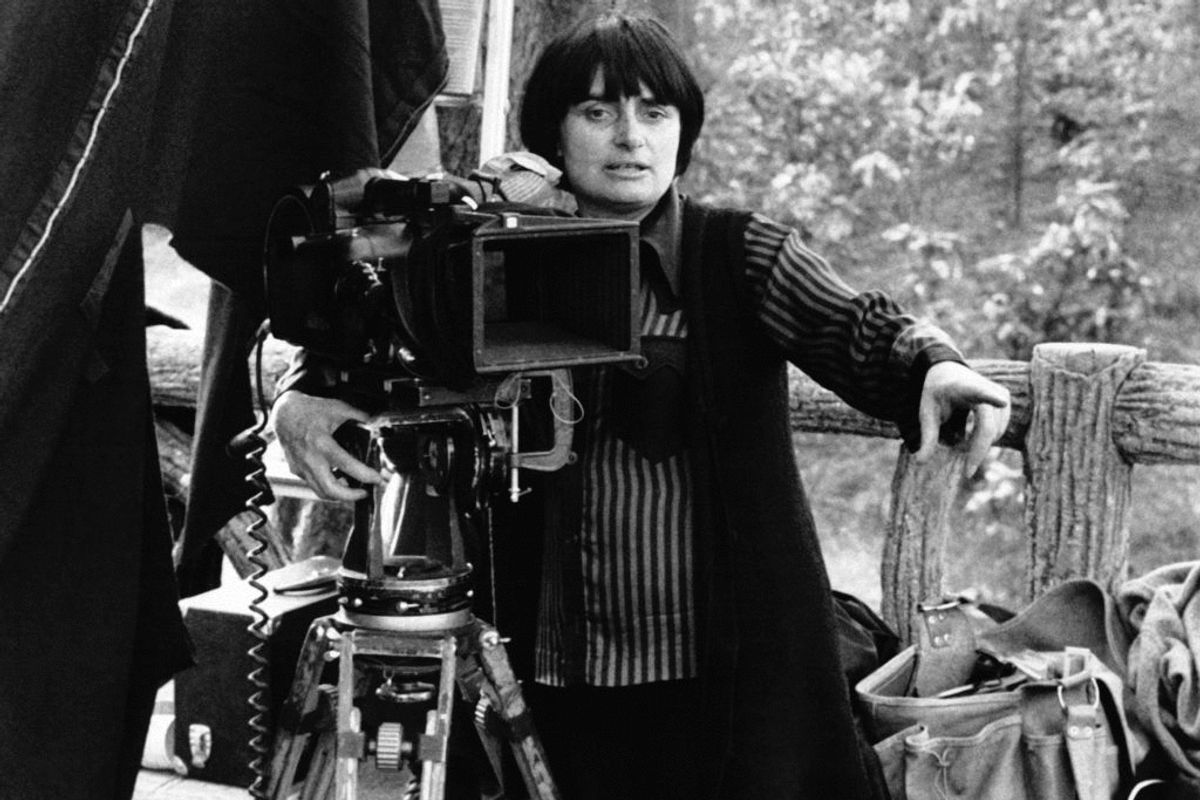 The 2019 Cannes Film Festival announced most of its lineup at a Paris press conference today, and dynamics have changed since last year. Twelve out of the 47 films announced are helmed by women, and four of those are up for the Palme d'Or. This meets a festival record set in 2011.

The press conference began with a tribute to pioneering feminist director Agnès Varda, so the effort to include more women was fitting — especially as Cannes received plenty of criticism last year for a male-dominated lineup. Only one woman — Jane Campion, for The Piano in 1993 — has ever picked up the Palme d'Or.

Also noticeable is the presence of more American directors than usual, although Quentin Tarantino won't be one of them. His upcoming feature Once Upon a Time in Hollywood likely won't be ready on time to premiere at Cannes, although it could be added at the last minute. It was also speculated that Greta Gerwig's Little Women would appear on the lineup, but that doesn't seem to be happening either. Jim Jarmusch's The Dead Don't Die will open the festival.

Other important news: Elton John will be there! He'll make an appearance to help promote the biopic Rocketman. It's also notable that Netflix won't show any films at Cannes, for the second year in a row. Which is a shame, because they've got some cool-sounding stuff in the works: Martin Scorsese's The Irishman, Steven Soderbergh's The Laundromat, Noah Baumbach's The King (a period drama starring Timothée Chalamet!?).