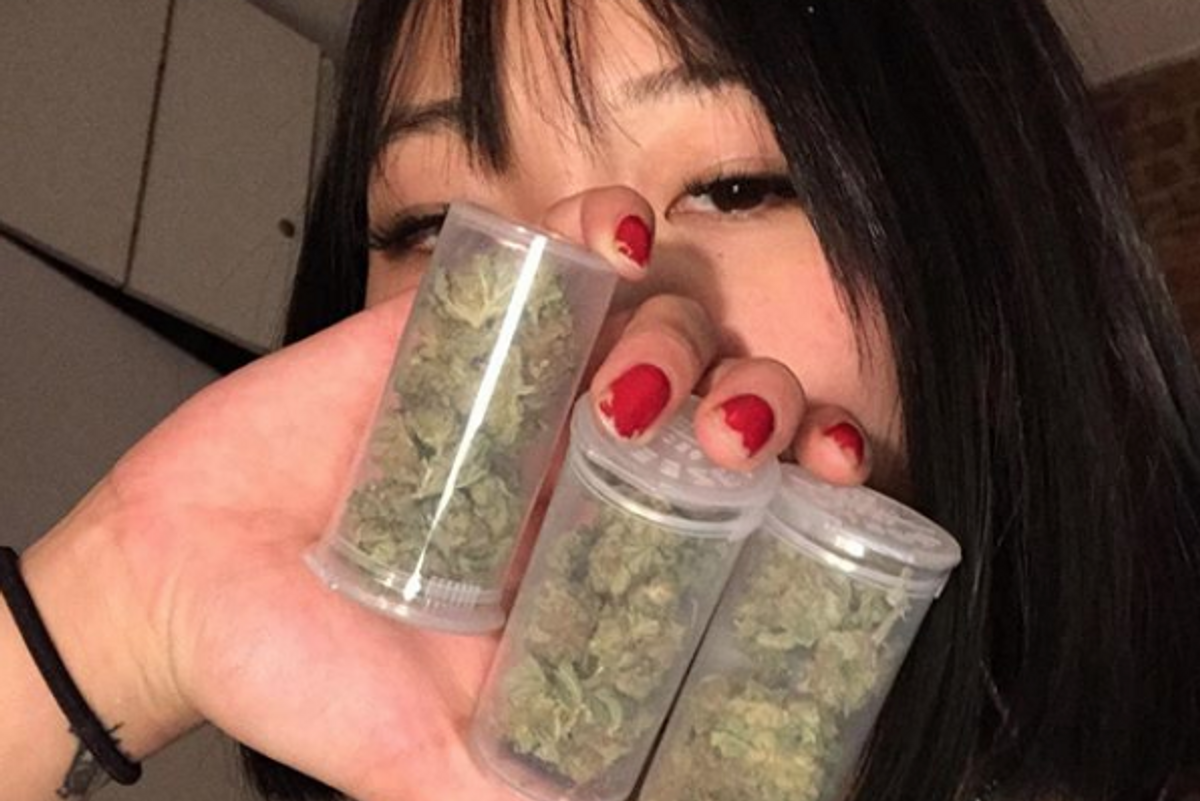 Cannabis is Now Legal in California

In what is a monumental win for the weed industry, and all Cali residents that enjoy indulging in a little pot, America's most-populated state has now legalized marijuana.

California has now joined a number of states changing their approach to marijuana, which marks exciting times for national drug reform. If you're over the age of 21, it is now legal to grow up to six plants and possess up to an ounce (!) on your person.

While the state's residents have already been celebrating the news, tracking down a spot to purchase your recreational weed may prove a little difficult in these early days. Only 90 businesses reportedly received state licenses to open yesterday, on New Year's Day — primarily in the San Diego, Santa Cruz, the San Francisco Bay Area and Palm Springs – as local regulations in larger cities such as Los Angeles and San Francisco have not yet been approved.

However, this may not indicate the end of drug dealers pedaling marijuana, as taxes are expected to raise the retail cost of pot up to 70 percent higher than the street price. Nonetheless It's a very, very happy new year for Californians.