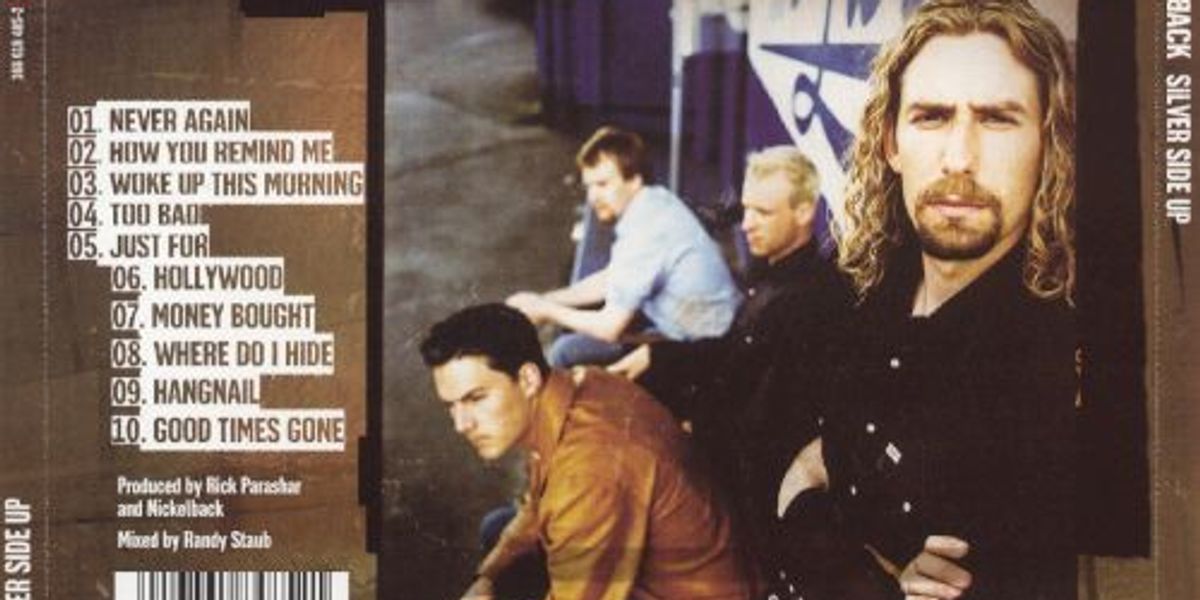 TMZ says Nickelback got wind of the Kensington PD's plan to use their music for punishment, and were none too pleased; their rep demanded they take down their viral Facebook post.

Cops say the rep was polite, but made it clear Chad Kroeger and co. didn't like being the butt of the joke. Apparently, they're not used to it yet.

The PD posted a semi-ironic, but 100% terrifying Facebook post, informed civilians that anyone picked up for DUI will be subjected their office's copy of the band's album Silver Side Up.

It was only a matter of time before authority harnessed the awesome, terrifying power of Chad Kroeger.