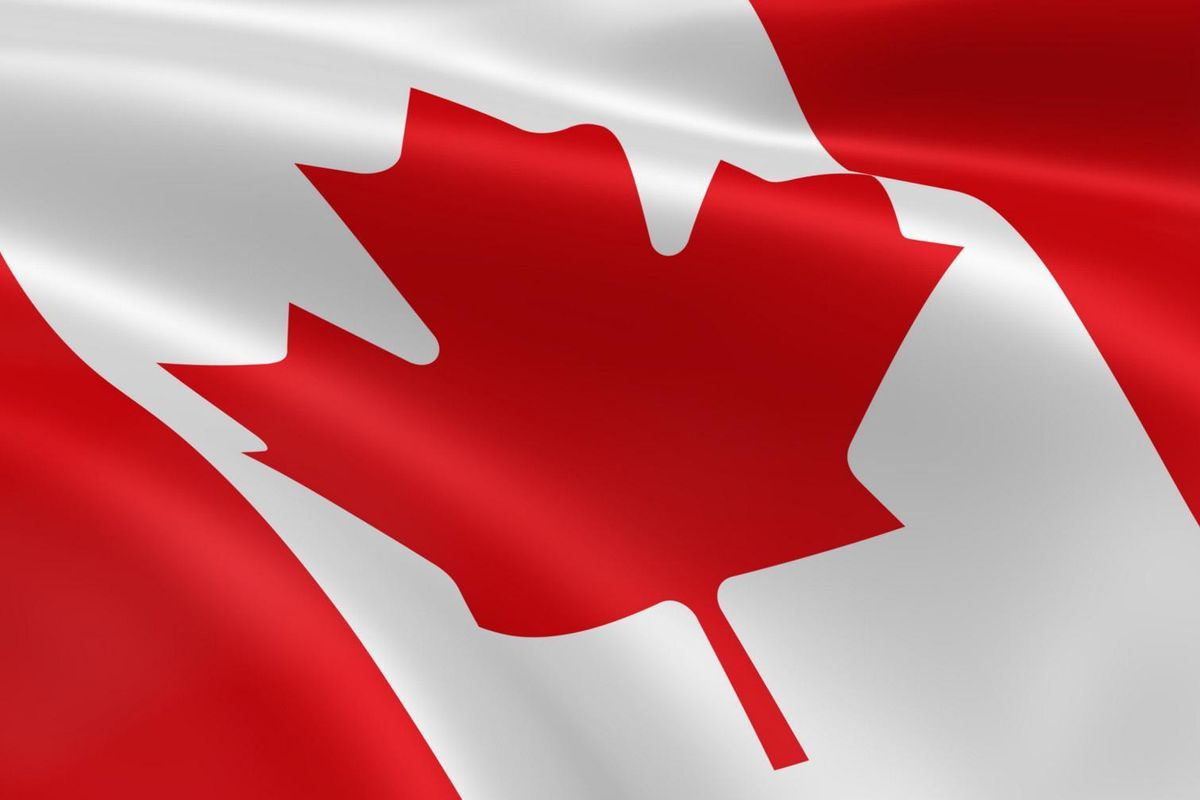 Once it's legalized, of course.

So, turns out that liquor unions in British Columbia and Ontario are talking about selling recreational pot once it's legal in Canada -- and all we can say is "do we really need yet another reason to move to Canada?".

That's right, apparently their public and private liquor stores have joined forces to create the aptly-named Responsible Marijuana Retail Alliance of BC, and together they're fighting to add weed to their retail inventories, hopefully by next Christmas.

After all, champions like Ontario Public Service Employees Union head Warren "Smokey" Thomas say that liquor stores already have the "social responsibility" aspect covered when it comes to the typical safeguards allotted to controlled substances (i.e. they check IDs), and are therefore the logical retailers for this market. Hm, well just don't get too crossfaded, I guess?