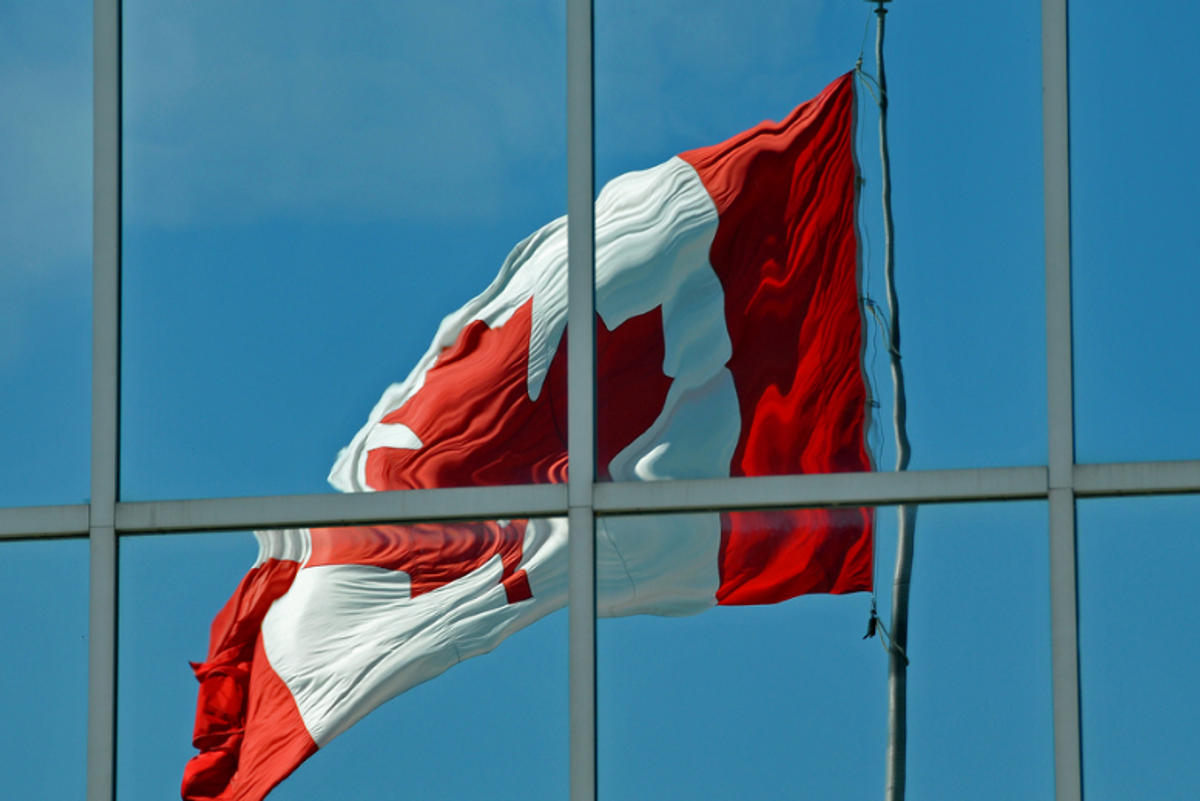 UPDATE: Next Year Canadians Will Officially Be Smoking Weed Legally

UPDATE 4.00PM EST: New legislation announced April 10 has clarified Canadians will be able to grow and smoke marijuana legally by July 1, 2018. Each province is able to regulate the purchase and distribution according to it's own standards, Ottawa has already decided the legal age to purchase cannabis will be 18.

If you already considered Canada the woke capital of the world get this: Canada is now legalizing weed because it's Canada and of course they are.

The CBC reports the Canadian government are following through on Justin Trudeau's 2015 campaign promise and plan to have marijuana good to go by July 2018.

Individuals will be allegedly permitted to grow up to four plants and the government will both issue licenses to producers as well as oversee quality control. Each province will be able to establish its own price for marijuana as well as how the plant is sold and distributed. A formal proposal is currently being drafted and will be shared next month.

Despite the Liberal party's victory, marijuana-related arrests are currently still prevalent in Canada. In a poll last year, it was revealed nearly half of Canadians wished for those imprisoned for weed to be released and have their records expunged.