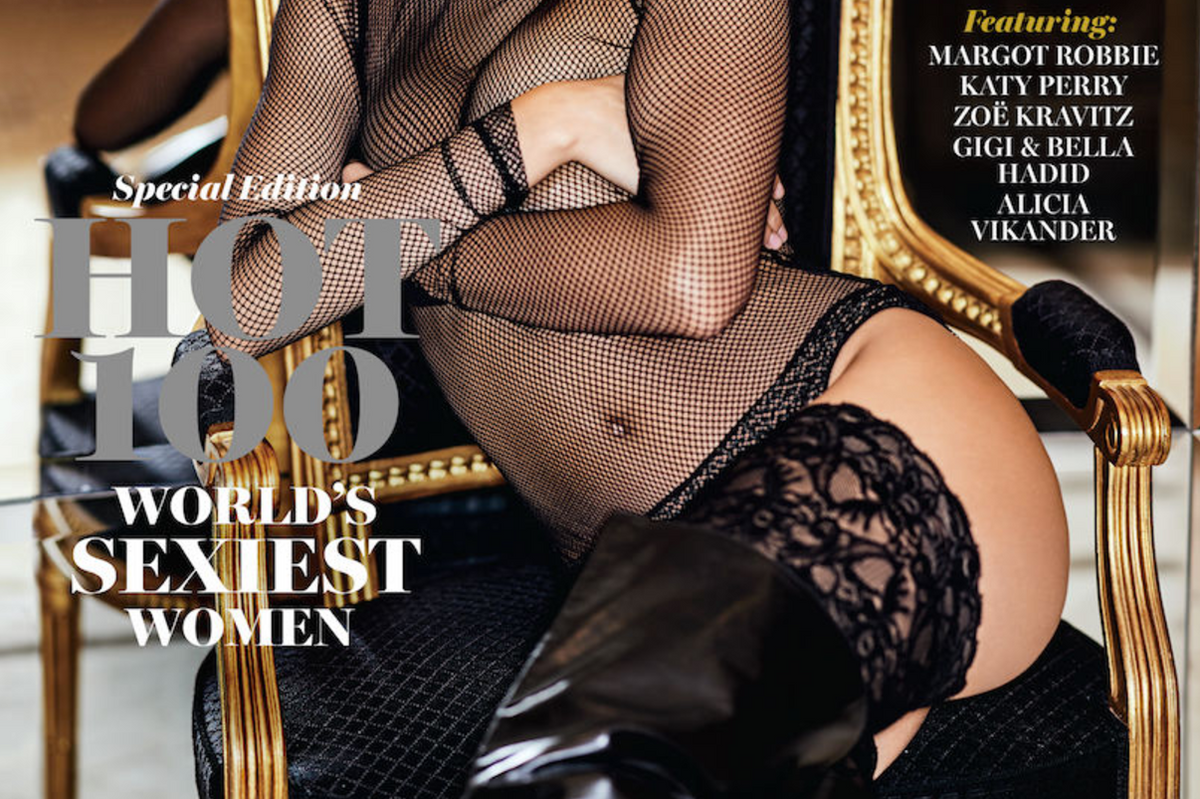 Can You Guess Who the Hottest Woman Alive is?

It's that time of year again, folks, when Maxim looks at women who have significantly pervaded the social consciousness (via recent press or a very solid Instagram following) and decides which of them is the hottest.

It's a slippery slope because the choice cannot be too obvious, like the Hadid sisters, the Jenner sisters, the Kardashian sisters because A. We've seen it all before, and B. How could one possibly choose? Thus you need someone well-connected but not always at center stage, with over five million followers (we don't need any perfectly formed, undiscovered models up in here) and is palatable enough to satisfy a whole variety of tastes.

Who ticks all those boxes? Hailey Baldwin, that's who.

Hailey Rhode Bieber on Instagram: “number 1. 👀my @maximmag hot 100 cover shot by @gilles_bensimon thank you Maxim! If only people knew how clumsy and quirky I really am lol 🙈😇”

The model and niece of Alec Baldwin is, from an outsiders perspective, best friends with Kendall Jenner and Bella Hadid, a fashion favorite and the ex-girlfriend of one Justin Bieber. That's quite a resumé. She's also really clumsy and quirky, characteristics she clearly doesn't consider sexy, that only make her sexier.

Even though she's a certified "badass" according to Maxim, Hailey is also a really good girl. She often spends time with her pastor and his wife "having family dinner and playing Bananagrams and board games." She is everything you need her to be!

To those of you who consider the choice of a 20 year-old conventionally beautiful blonde from a top Hollywood family with a large social following and famous friends as the world's hottest woman boring, just remember: there's a whole sexy checklist outside of just being sexy to be the sexist.