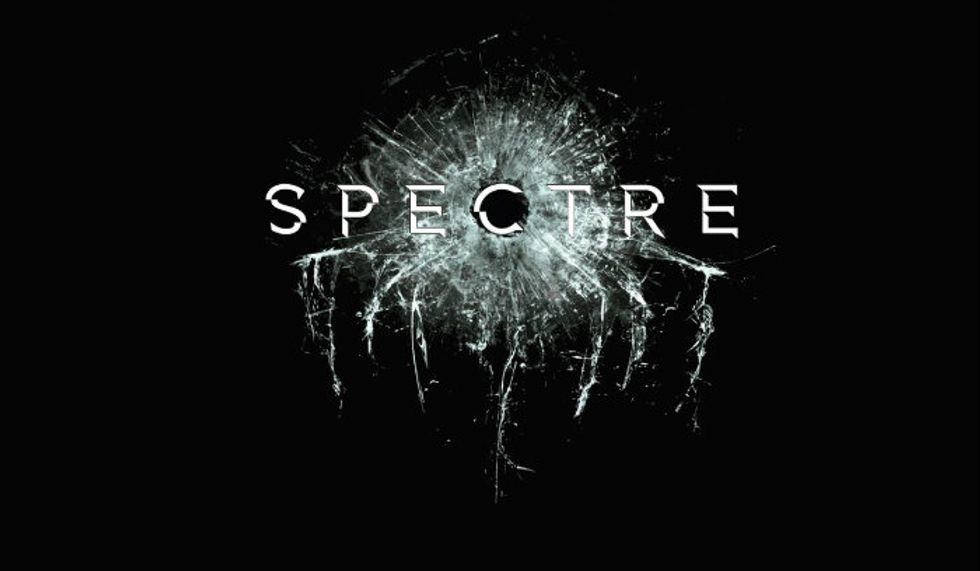 by Eric Thurm
PAPERMAG
Bond theme songs are one of the most peculiar aspects of one of the most peculiar cultural franchises in modern history. Moving beyond the iconic Bond music itself, each theme presents an opportunity for a song to set the stage for the upcoming film, with all of its unearned, ridiculous bravado and crazy special effects. Like the movies themselves, with a several decade history, it's unsurprising that some of them are iconic, some of them are terrible. Here's a really good one:

Apparently, Sam Smith is doing the theme for SPECTRE, the upcoming movie (due for a November release) that appears to delve even deeper into old-school Bond than Skyfall, and definitely does not feature Cristoph Waltz as Ernst Blofeld. Watch the trailer for SPECTRE, then imagine "Stay With Me" playing over it.

Is there a chance Sam Smith will do a good Bond theme? Sure -- there are maybe even odds on it being better than Jack White and Alicia Keys' Quantum of Solace theme, which is as forgettable as, well, pretty much everything else about that movie. But Adele's "Skyfall" was just such a great Bond theme that following it up is kind of a gargantuan task. Can we just have her do it again? What if we just change all of the words to "Skyfall"? Are you guys cool with that?