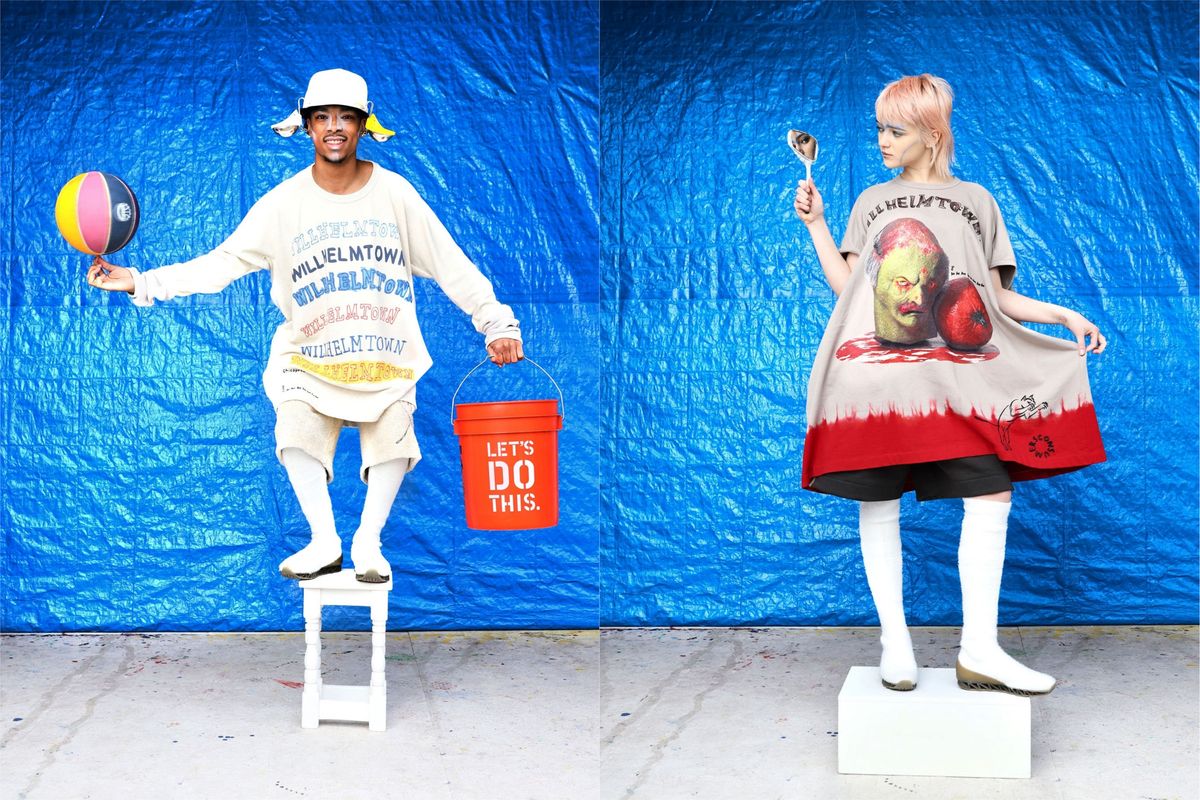 in 2009, footwear brand Camper launched the Himalayan boot in collaboration with German fashion designer Bernhard Willhelm. 10 years after its launch, the two brands have teamed up once again to revisit the iconic sneaker and give it an entirely new makeover.

With three styles for men and four for women, these versions take their inspiration from football socks and feature geometric prints and large elastic-knit yarns to provide a new take on the cult classic. While the original Himalayan had tubular rope laces and multi-material uppers, the new styles highlight the zigzag outsoles and have a minimalist uppers made from furyJacquard fabrics.

The latest collab will include a selection of garments and accessories by Willhelm, making this the first time that CamperLab offers apparel. The designer, who started out assisting fashion luminaries like Alexander McQueen and Vivienne Westwood, is part of an ongoing collaboration model that Camper utilizes called Camper Together. Past designer capsules include Veronique Branquinho, Rachel Comey, and Eckhaus Latta.

See every style from Camper x Bernhard Willhelm below, available now at available at CamperLab's three store locations in Paris, London, and New York City, as well as on Camper.com.