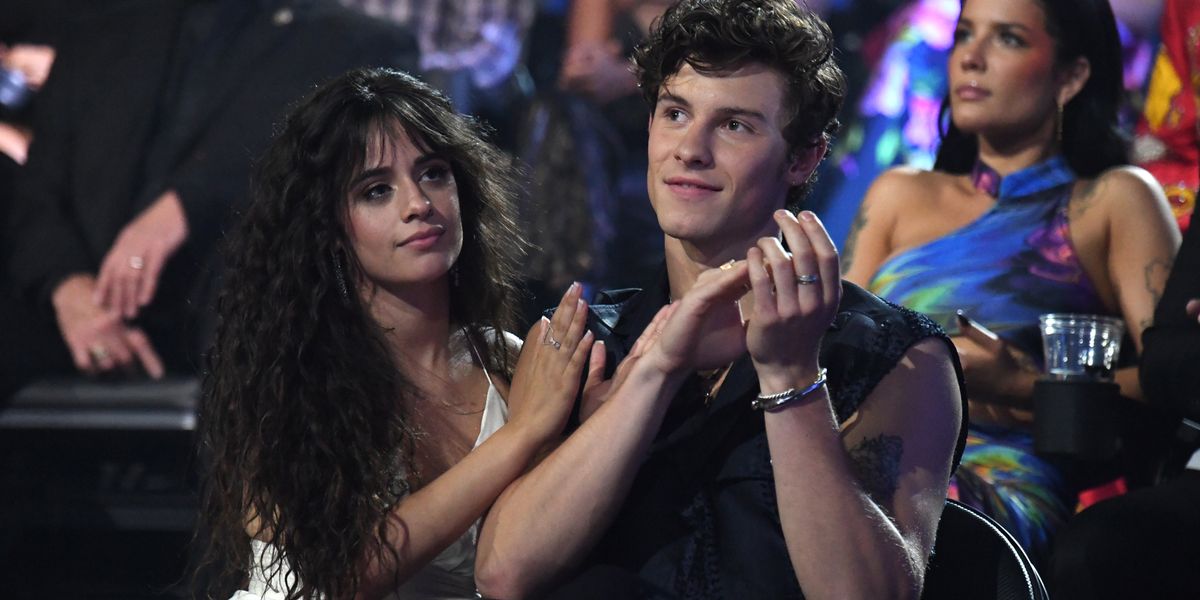 Back in September, Camila Cabello and Shawn Mendes sent the internet spiraling with their hilarious "make out" video. And while most people got the joke, because this is the internet, a few wet blankets felt the need to criticize the obviously exaggerated performance.

Recently, Cabello appeared on KISS FM UK to answer some Twitter fan questions. And while most of the questions were relatively innocuous, one person decided to tweet, "u tellin me shawn mendes and camila cabello kiss like that all the time... like everyday???????"

That said, Cabello — who's no stranger to online hate — wasn't here to entertain the naysay.

"No. That's the joke," she said. Which, honestly, is way more than she needed to say. After all, both Mendes and Cabello are pretty clear in the original video that it's an over-the-top troll response to the way the media and fans talk about their "PDA." Ironic, right?

Watch Cabello talk about the kiss, as well as tell a fan she and Mendes would adopt them, below.