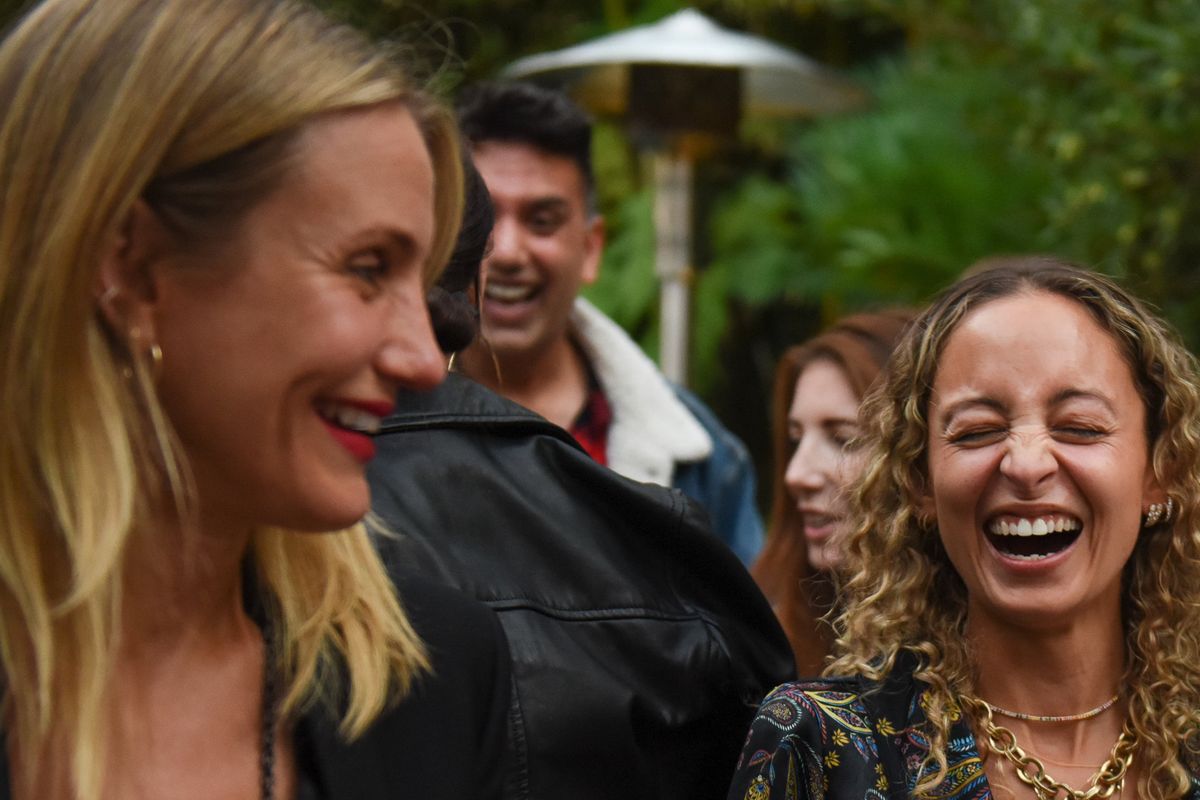 Recently, some fans have just only come to the realization that Cameron Diaz and Nicole Richie are related.

On Friday, blog Betches shared a tweet from their Content and Strategy Director Ashley Fern that said, "Nicole Richie & Cameron Diaz are sister in laws and I feel like we don't talk about that enough."

Related | Did You Fall For The 'Simple Life' Reboot Hoax?

And based off the comments section, it looks like this wasn't exactly common knowledge. A lot of fans were surprised to find out that the two actresses are sisters-in-law.

Nicole has been married to Good Charlotte frontman Joel Madden since 2010, and Cameron married his twin and the rock band's lead guitarist Benji in 2015. In fact, reports say it was Nicole who introduced the Charlie's Angels actress to her brother-in-law.

Cameron and Benji had their first child together, Raddix, in December 2019. Nicole and Joel are parents to 12-year-old Harlow, and nine-year-old Sparrow.