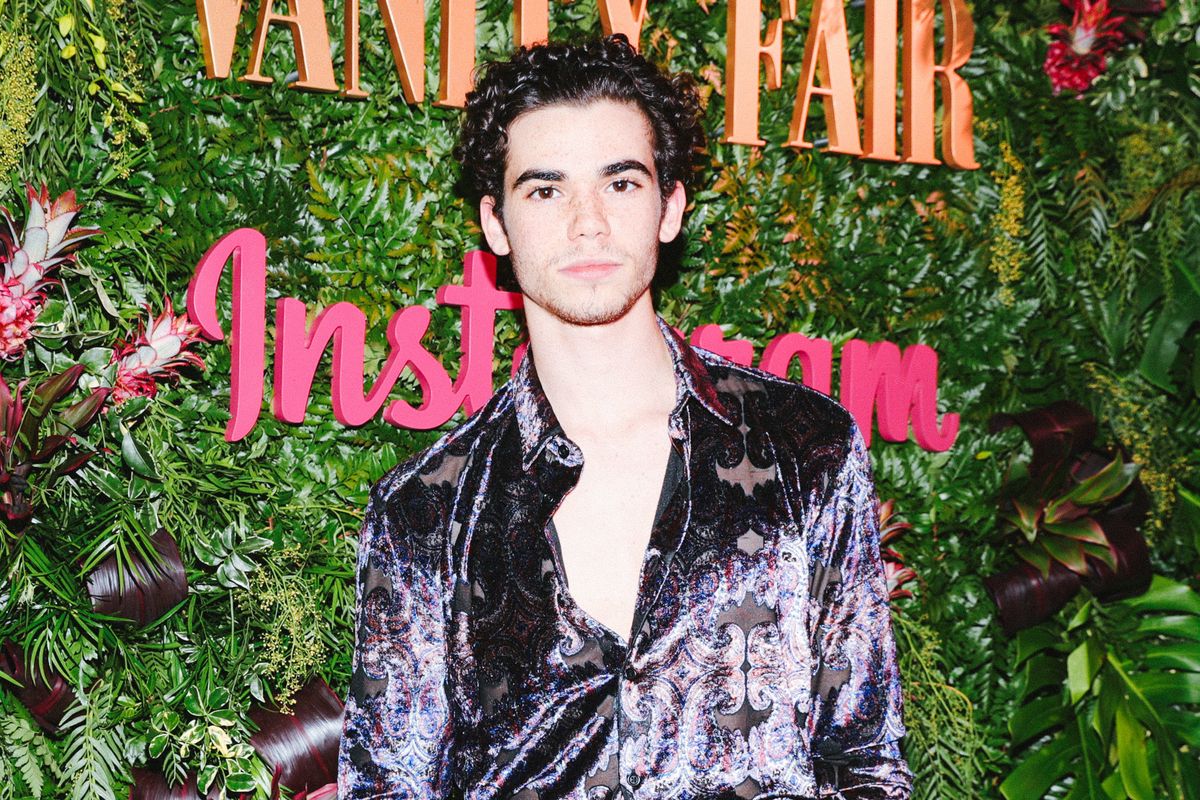 The Los Angeles County coroner's office performed an autopsy Monday on Disney star Cameron Boyce, but has not determined the official cause of death pending "further investigation."

Boyce, 20, was found unresponsive Saturday afternoon at his home in North Hollywood. He was pronounced dead at the scene at 2:35 PM, according to the coroner's office.

The seizure was "a result of an ongoing medical condition for which he was being treated," his family reports.

"The world is now undoubtedly without one of its brightest lights, but his spirit will live on through the kindness and compassion of all who knew and loved him," Boyce's family said in a statement. "We are utterly heartbroken and ask for privacy during this immensely difficult time as we grieve the loss of our precious son and brother."

Boyce was best known for his role in the Descendants films as well as the Disney Channel TV show Jessie. The actor had wrapped production on Descendants 3, which is slated to premiere in August. He was also set to appear as a series regular opposite Kathryn Hahn in HBO's new coming-of-age comedy, Mrs. Fletcher. He additionally had roles in the upcoming American Satan TV spinoff Paradise City, and the indie film Runt, directed by William Coakley.

Since the heartbreaking news of his death, several of his fellow actors and costars have taken to social media to express their grief and remember the actor. Adam Sandler, who played Boyce's father in the movies Grown Ups and Grown Ups 2 described Boyce as "the nicest, most decent kid around" who deeply cared about those around him.

Boyce's Jessie co-star, Skai Jackson, also released a statement on Sunday, writing, "I am at a loss for words. I never thought in a million years I would be writing this. Cam, you were one of a kind. My heart will be forever broken."