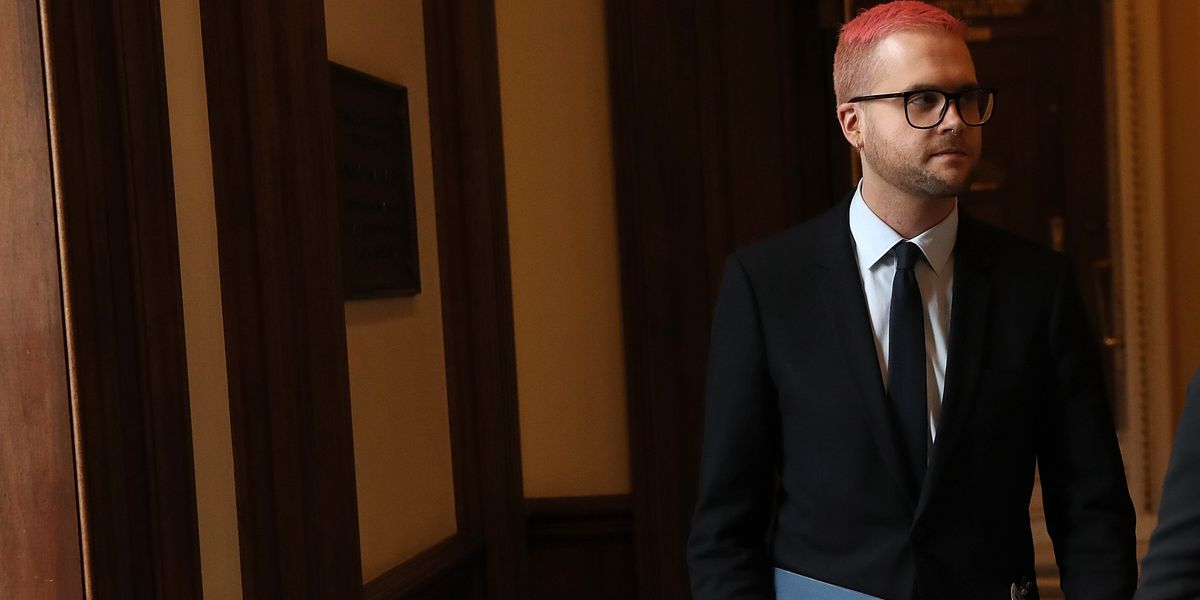 Cambridge Analytica Shuts Down in Wake of Facebook Data Scandal

The firm worked for Donald Trump during the election and was involved in the misappropriation of 87 million Facebook users' data.

"Over the past several months, Cambridge Analytica has been the subject of numerous unfounded accusations and, despite the Company's efforts to correct the record, has been vilified for activities that are not only legal, but also widely accepted as a standard component of online advertising in both the political and commercial arenas," the company said in a statement.

While the company says it maintains "unwavering confidence that its employees have acted ethically and lawfully," it argues that "the siege of media coverage has driven away virtually all of the Company's customers and suppliers," leading the firm to file for bankruptcy.

"Despite the Company's precarious financial condition, Cambridge Analytica intends to fully meet its obligations to its employees, including with respect to notice periods, severance terms, and redundancy entitlements," the statement said.

The firm has offices in New York, Washington and London, with most of its 107 full-time employees working out of the London headquarters.

In addition to losing clients over the scandal involving the breach of data, Cambridge Analytica also faces hefty legal fees from the Facebook investigation. Mark Zuckerberg recently traveled to Capitol Hill to testify in front of Congress, resulting in hundreds of memes and few substantive answers on how and why private data was used to help elect Donald Trump, and how to prevent similar events from happening in the future.

The company decided to shut down because it was losing clients and had growing legal fees from the Facebook investigation, The Wall Street Journal reported Wednesday, citing a person familiar with the matter. Cambridge Analytica was shutting down effective Wednesday and employees have been told to turn in their computers, the Journal reported before the company released its statement.

The firm's CEO, Alexander Nix, was suspended from his position in March after he made controversial comments on Cambridge's involvement in elections.