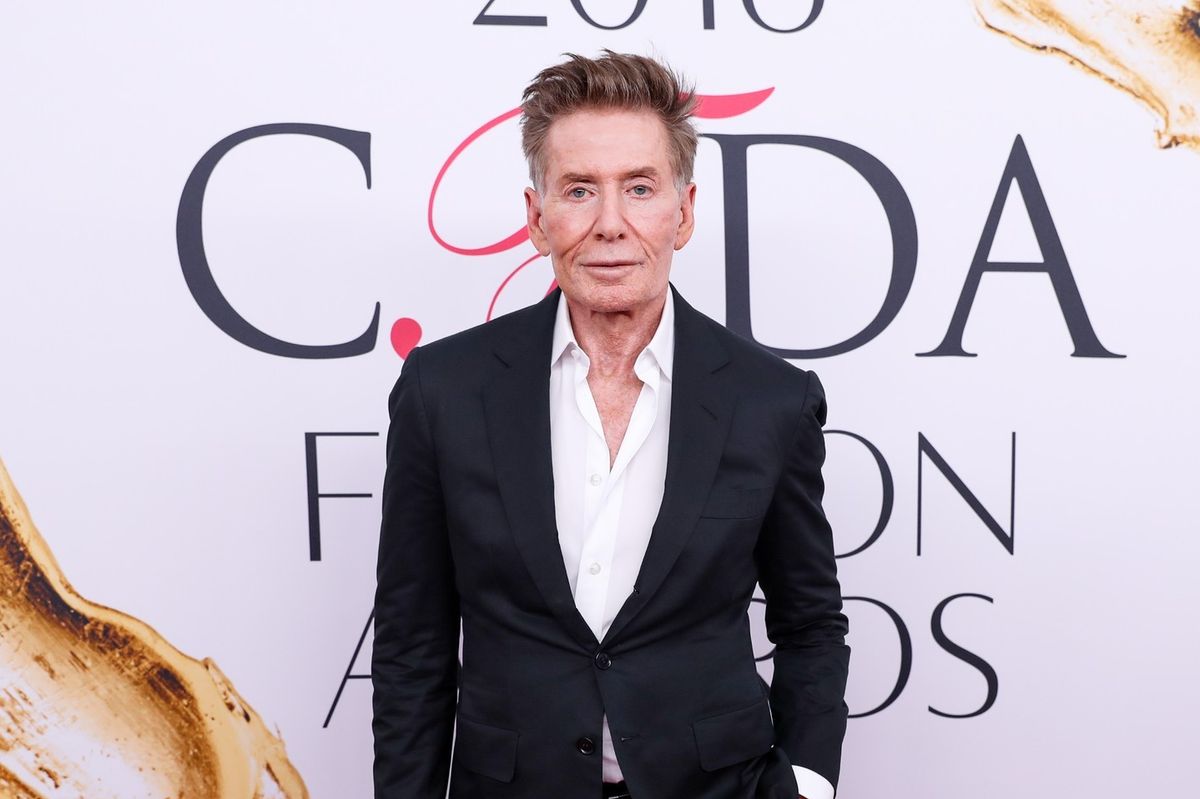 Calvin Klein Would "Of Course" Dress Melania Trump if Asked

There are endless debates circulating now about the incoming Trump administration, but in the fashion world, the most prominent one remains how designers will engage with Melania Trump, and if they would dress her or not. Sophie Theallet launched the debate with an essay calling for designers to boycott the incoming FLOTUS and refuse to design or dress her. Tom Ford told the View that he hadn't been dressing Melania for years (obviously, long before it was cool). Tommy Hilfiger, meanwhile, is of the opinion that designers should be "proud" if they're asked to work with her.

Last night, TMZ tracked down Clavin Klein to ask him if he would design for the soon-to-be FLOTUS if he got the inaugural ball call. He laughed and told them, "Of course I would," before ducking any follow-up questions.

While he says he would answer the call, Klein also hasn't been running or designing under his eponymous label since 2003. No word on how Raf Simons, Calvin Klein's current chief creative officer, feels about Melania.