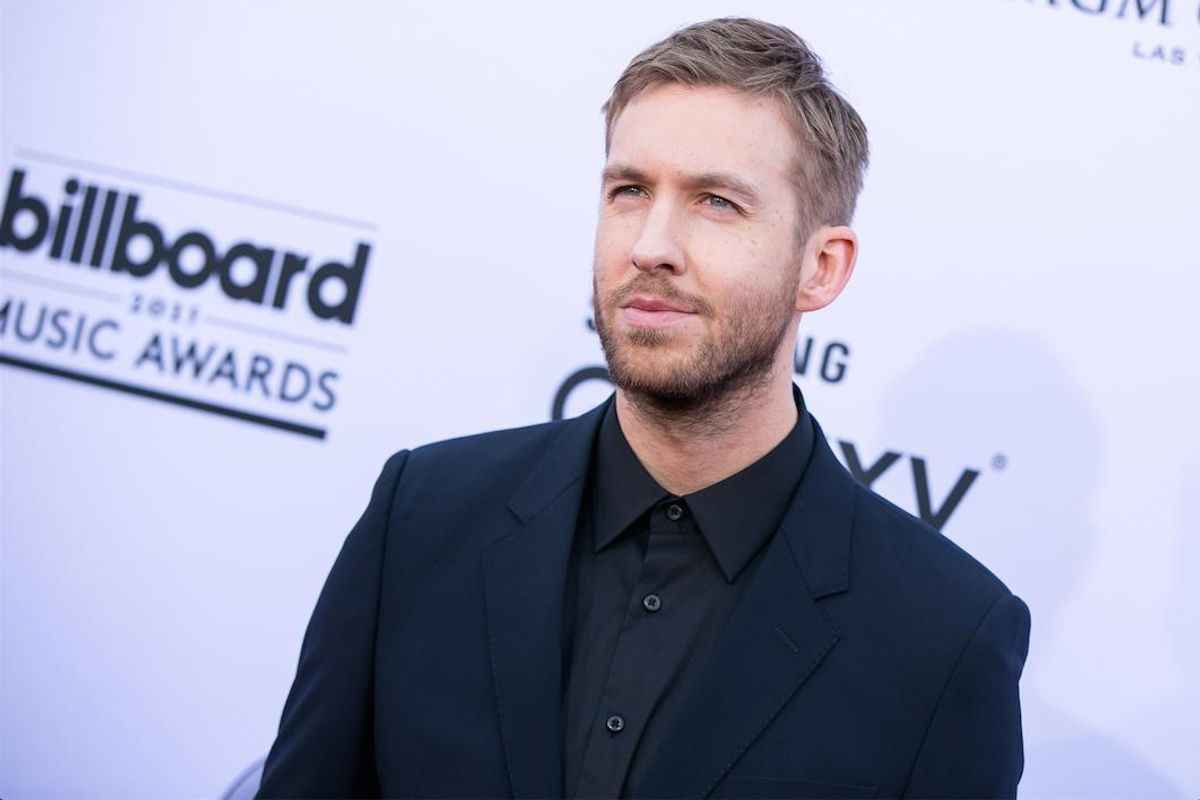 Well this is... not good at all. TMZ reported this morning that Scottish super-DJ Calvin Harris was injured in a serious collision in Los Angeles on Friday night. Harris was en route to the airport for a concert in Las Vegas, when a VW Bug convertible filled with teenagers crossed the center divider and struck the SUV transporting him head-on. One of the passengers in the Bug was ejected from their car due to the force of the impact (please please wear your seat belts), and Harris was transported to the hospital for lacerations to the face. When Harris was told that no private rooms were available, he apparently hopped off the gurney and fled the hospital against doctor's orders.

Later this afternoon, Harris' management released a brief statement on his Facebook page saying that the singer "had been examined by doctors and would be resting for a few days." Yeesh.