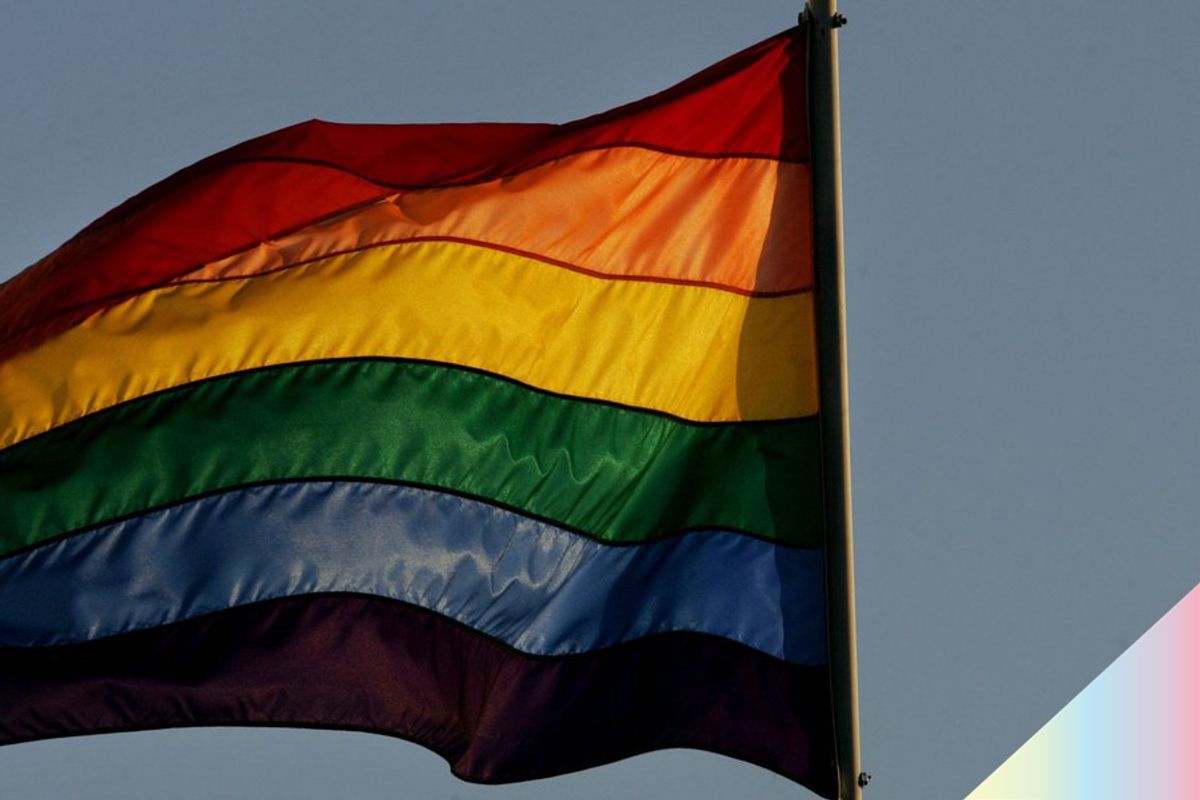 California Could Be the First State to Recognize Non-Binary Gender

California is on its way to becoming the first state in the United States to legally recognize non-binary—neither male nor female—as a legal gender status, if the General Assembly passes the California Gender Recognition Act. It has already been accepted by the Senate.

The bill came to be after 17-year-old Star Hagen-Esquerra met 55-year-old Sara Kelly Keenan after the two became the first and second Californians, respectively, to legally change their genders to non-binary. Keenan was the second in the nation and Star was the third.

The bill, proposed by Senators Scott Wiener and Toni Atkins, seeks to accomplish several things: 1) to make California legally recognize non-binary gender on government forms and IDs; 2) to make it easier to legally change one's gender in general (from male to female, female to male, and either to non-binary); 3) to make it easier for minors to change their gender on their birth certificate; and 4) to remove prior requirements for legal gender changes that included a doctor's statement and an appearance in court.

If California were to pass the act, it's likely other progressive states would follow suit.

"My hope for this bill is that actually being non-binary is a lot more normalized," Star told Buzzfeed, "So that when minors come out to their family, it's not quite as jarring or unexpected and they can be more accepting of their child."