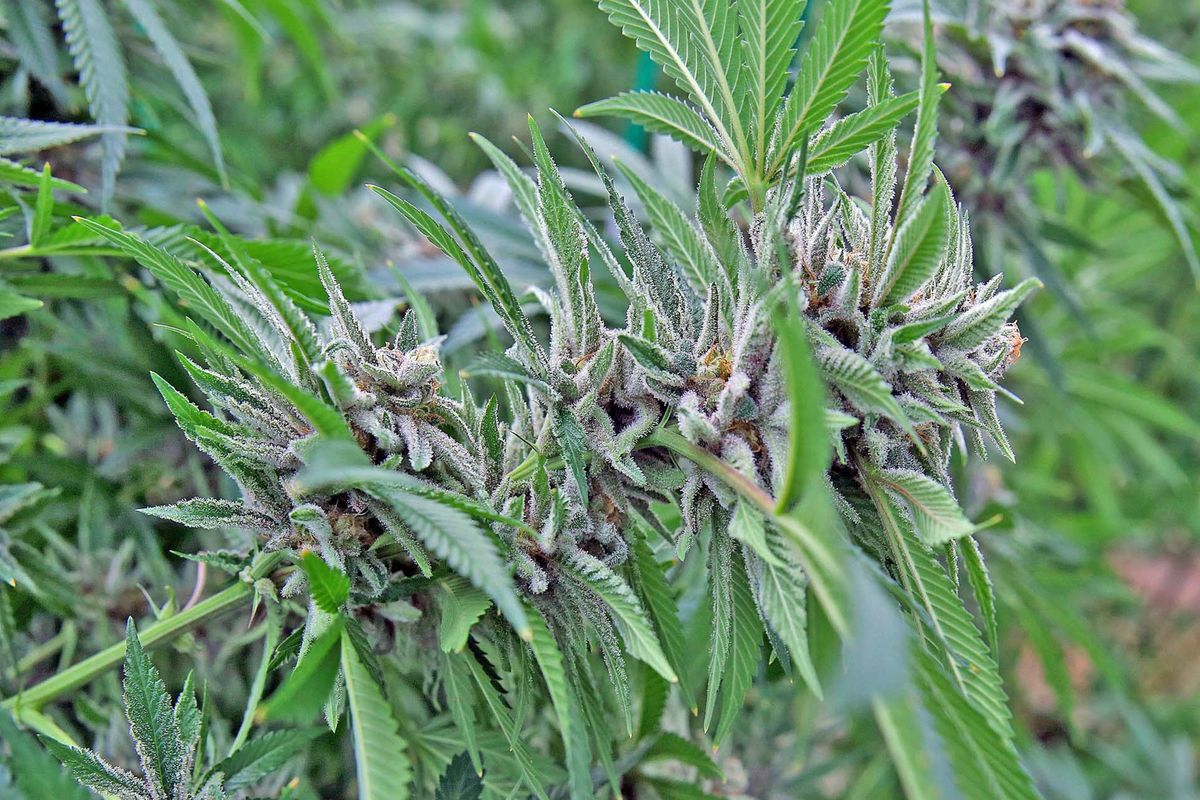 As states move toward legalizing marijuana (eight so far with several others seriously considering it), the question of who is going to cash in on the massive amounts of money to be made in the freshly legal industry becomes ever more pressing. When drug dealing transforms into legal entrepreneurship overnight, what becomes of the people and communities whose lives have been torn apart by incarceration for the former?

Plenty of activists, writers and otherwise progressive thinkers have called out the hypocrisy of investors making millions off the now-legal product while others continue to either languish in prisons or struggle to find gainful employment for marijuana-related offenses, especially when you take into account the ways people of color and poor people have been disproportionately targeted by the War on Drugs.

I have a rule where I don't read things about hip white people smoking weed and doing yoga in Vogue while hundreds of thousands of Black Americans sit behind bars for nonviolent crimes involving weed https://t.co/Eyqeb6mP5M
— Josh Billinson (@jbillinson) December 9, 2017

One state that's making active amends to decades of backwards drug policy is, surprise, California. The progressive state has implemented a new rule that anyone with marijuana-related charges can apply to have those records reduced or expunged completely.

NPR reports that more than 4,000 people have already petitioned the courts about their records and sentencing, and surely there will be more to come, as the Drug Policy Alliance (DPA) reports that almost 500,000 people had been arrested for weed crimes in California from 2006 to 2015, a not-even ten year span.

Eunisses Hernandez, a policy coordinator at the DPA, told the Washington Post, "We worked to help create a legalized and regulated process for legal marijuana, but we also wanted to make sure we could help — some way, somehow — repair the damages of marijuana prohibition."

Earlier this year, a report found that 77 percent of people arrested in 2015 for weed-related crimes in Oakland were black. As Oakland and its surrounding area quickly becomes a prime spot for growing and selling legal weed, this disparity in sentencing becomes that much more jarring.

There's hope, though — the report spurred Oakland officials to launch the Equity Cannabis Permit Program, which will give people who have been arrested or convicted for cannabis crimes after November 5, 1996 (when legal weed became legal in California) priority in obtaining permits to sell legal, recreational marijuana.

Here's to not only legal weed for all, but equity in convictions and sentencing by the criminal justice system for members of every race and class.