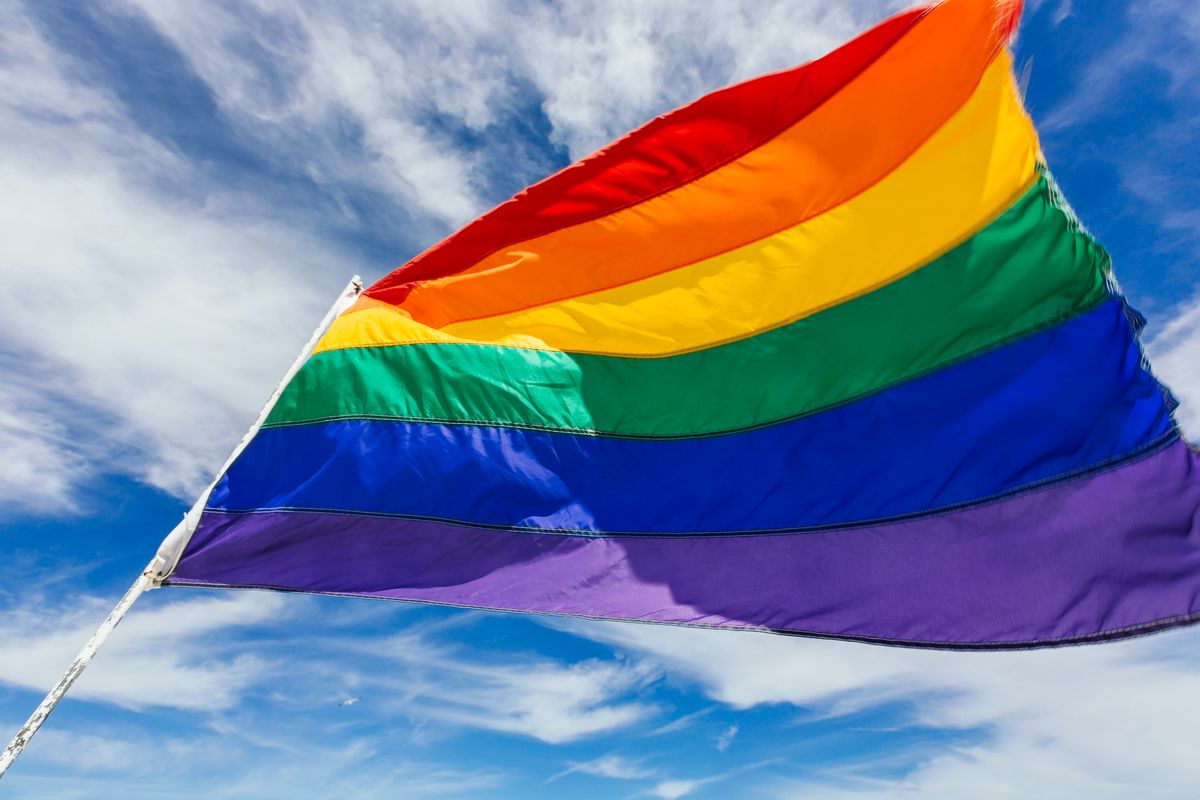 The resolution, known as SCR110, was passed on the basis that intersex children cannot consent to the procedures. It states: "Intersex children should be free to choose whether to undergo life-altering surgeries that irreversibly—and sometimes irreparably—cause harm."

Senator Scott Weiner, who sponsored the resolution, celebrated on Twitter: "Our resolution (#SCR110) urging the medical profession to delay medically unnecessary genital surgeries on #intersex babies has now fully passed the CA legislature. This is the first time that a state has gone on record supporting the intersex community & opposing these surgeries."

Intersex people are born with a combination of sex characteristics (including chromosomes, hormone levels and anatomical features) that don't fit into a binary notion of male or female sex. According to interACT, the intersex advocacy group who authored the legislation, roughly 2% of the population is born intersex.

Since mid 20th century, doctors have routinely performed non-medically necessary interventions on intersex children to "correct" their bodies to fit into traditional definitions of male and female anatomy.

interACT's resources state that intersex genital surgeries are considered human rights abuses by groups like the United Nations, the World Health Organization and the Gay and Lesbian Medical Association, due to increasing evidence that such procedures, when performed without consent, can cause chronic pain, loss of sexual sensation and function, sterilization, psychological trauma, and incorrect gender reassignment.

California's resolution is a landmark law for the LGBTQI community, and a huge step in ending the invisibility and taboo around intersex experiences, affirming that "intersex children a part of the fabric of [California's] diversity to be celebrated rather than an aberration to be corrected."

Although the legislation only condemns and does not outlaw non-consensual surgeries, advocates are optimistic about the bills' implications for intersex rights.

"It's the very first time that a US legislative body has recognized that intersex children deserve bodily autonomy and the right to make decisions about their bodies just like everyone else," said Kimberly Zieselman,executive director of interACT in an interview with USA Today. "We're hoping it's just the beginning of more to come."

Recently, more celebrities have been speaking out about the stigma around intersexuality, including Belgian supermodel Hanne Gaby Odiele, who revealed last year that she was born intersex.

InterACT is collaborating with legislators to pass similar resolutions in other states. Learn more and donate here.