I'm not a big fiction fan.  Non-fiction is my bag (biographies! memoirs! medical journals!). But I loved this California Story in a recent past issue of WEST ( the LA Times Sunday magazine). Maybe it's because I neglected to read the fine print {Short Fiction} and thought it was non-fiction. 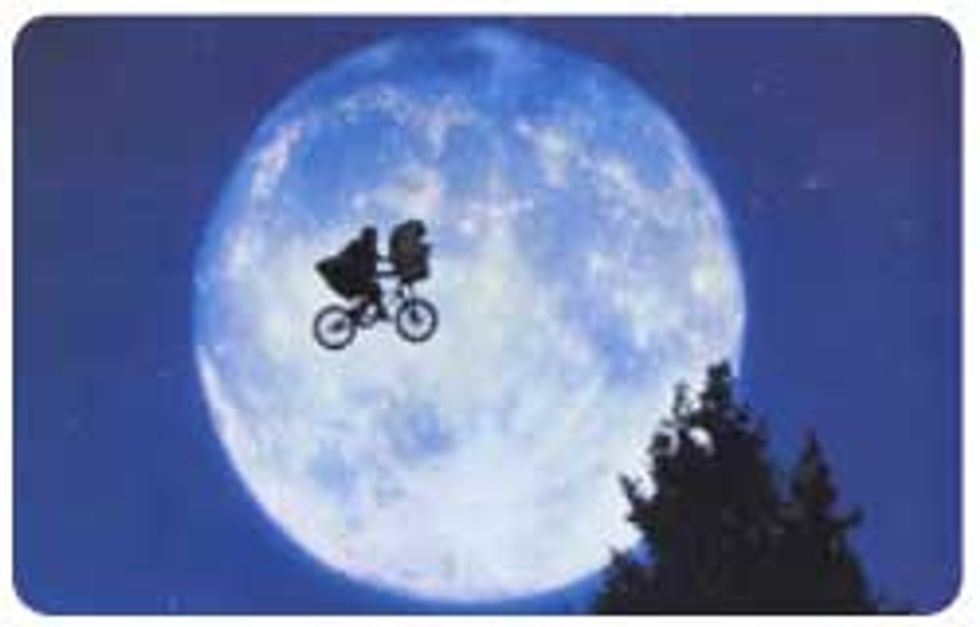 Maybe a lot of it is. But I don't want to tell you too much. Just that it starts out innocently enough - like the carefree opening of the movie STAND BY ME - painting a lovely portrait of an 11-year old boy's love affair with his dirt bike in the San Fernando Valley, circa 1981... then takes a bizarre Jim Thompson turn.  I don't want to spoil things by saying anything more so read it for yourself. It's a damn good piece, evocative of southern California life during a time when "extreme parenting" didn't keep kids under Orwellian lock and key. Maybe Rob Reiner should make a movie out of it.  Or better yet - Speilberg! (with a little help from Tarantino?)
It begins:

Nineteen eighty-one. If you were an 11-year-old boy, and you lived in the San Fernando Valley, and you owned a dirt bike, there was nowhere you could not go. You could ride to In-N-Out and buy a Double-Double with cheese, stop at Moby Disc for a new cassette, head north on Sepulveda to Castle Golf and challenge the chain-smoking, mustachioed high school dropouts to a game of Galaga or Centipede. You might have heard of other places—Kapalua Bay, Acapulco, Vancouver, Napa—but what did you care? You rode a Mongoose, whose prismatic decals glittered in the sunlight. And with your tube socks pulled halfway up your torso you were a valiant knight in pursuit of everything you did not know, and as yet mostly unconcerned with and uninterested in the fair maidens who roamed the Galleria and Topanga Plaza in satin shorts, the girls whose dresser drawers contained Lacoste shirts of every hue (jade, rutabaga, sunset, cocoa), folded diligently by the domestics who traveled with Windex spray guns and transistor radios tuned to frequencies playing mournful canciónes. There were tubas and incomprehensible vibratos. Desert melancholy.

Continued....
(may require registration but it's free and worth the small effort)