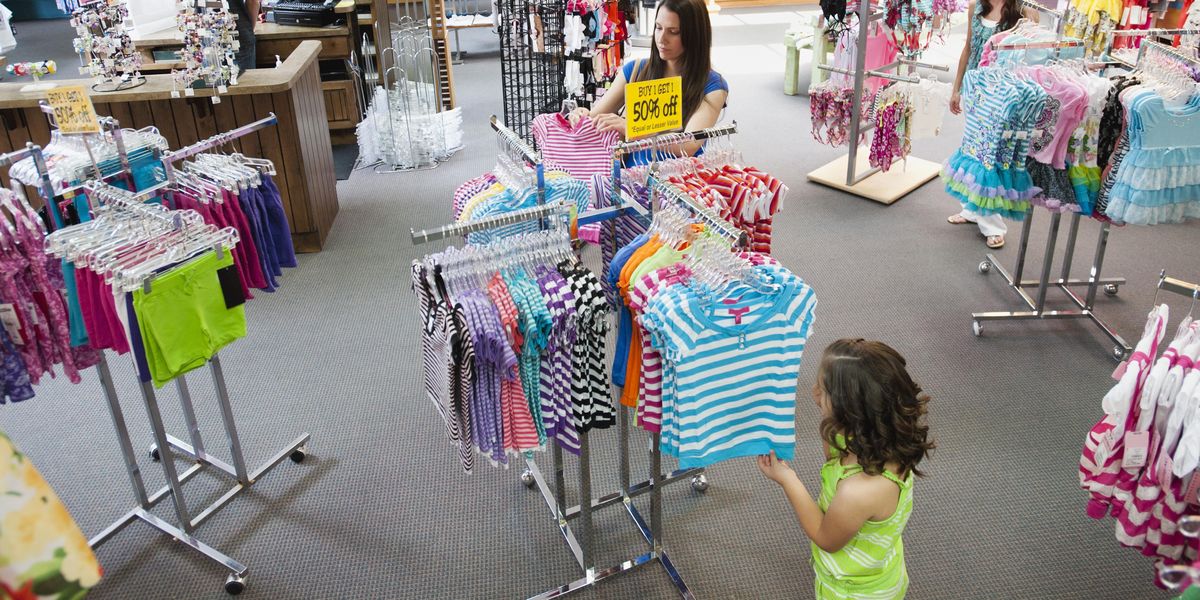 According to the Associated Press, the California State Senate passed a bill that would outlaw displays using traditional pink and blue marketing schemes, specifically for things like toys and other "childcare items." The potential legislation would also mean stores would need to have a gender-neutral section offering "a reasonable selection" of products, "regardless of whether they have been traditionally marketed for either girls or for boys."

However, this bill wouldn't affect small businesses, as it will only apply to large stores with over 500 employees. It also won't require retailers to get rid of their boys and girls sections and doesn't apply to clothes.

Granted, the bill has already garnered pushback from conservatives and Republican lawmakers, who previously blocked the bill at least three times. Even so, bill author Assemblyman Evan Low emphasized the importance of such legislature by telling the Associated Press an anecdote about a 10-year-old girl named Britten.

"Britten asked her mom while shopping why certain things in a store were 'off limits' to her because she was a girl, but would be fine if she was a boy," Low said. "Thankfully, my colleagues recognized the pure intentions of this bill and the need to let kids be kids."

Per the publication, the bill will now return to the California State Assembly. If it passes the procedural vote, it will then be signed into law by Governor Gavin Newsom.