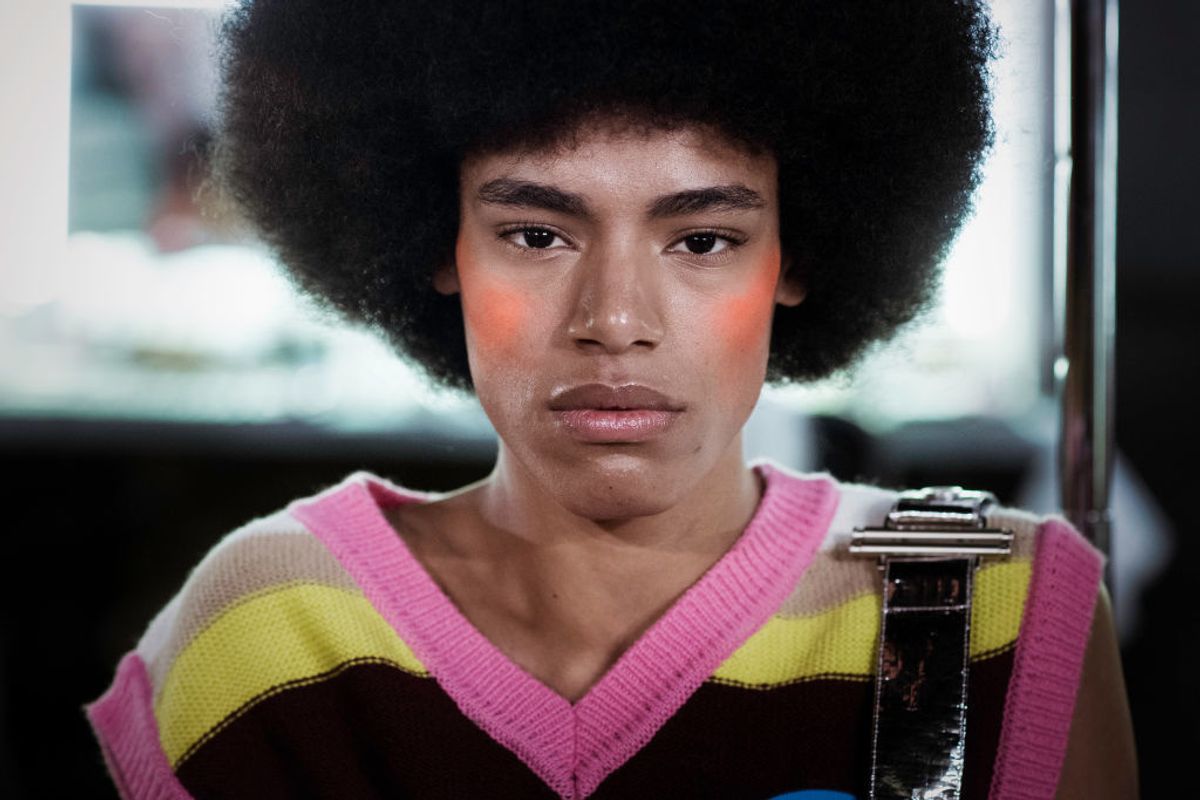 Following the footsteps of the state of New York, that effectively banned discrimination based on hair, California has proposed a similar bill.

Bill SB 188, AKA the "Crown Act," would make it illegal "for employers to enforce policies surrounding "race neutral" grooming or to discriminate against people wearing natural or protective styles — like braids, dreadlocks and twists — in the workplace or housing," ABC 7 reports.

Backed by California Senator Holly Mitchell, who herself sports a natural hairstyle, the bill is specifically designed to address the racism Black people grapple with for wearing their hair naturally. Mitchell told ABC that the issue is part of a much "broader cultural" conversation and will inevitably face opposition.

"There are any number of court cases that we'll talk about in judiciary committee that will suggest it is a problem for employees across this country and across the state," she said.

Despite the impending opposition, the act has already garnered large support from those who say it would help protect "cultural identity"

To this day, people of color across the country are fired, harassed, and consistently targeted for sporting dreadlocks, afros, and cornrows, among other natural styles. If and when passed, much like New York, the bill would make it illegal for employers to discriminate against anyone based on their hair, raising an important debate for the rest of the country where the racist tradition persists.