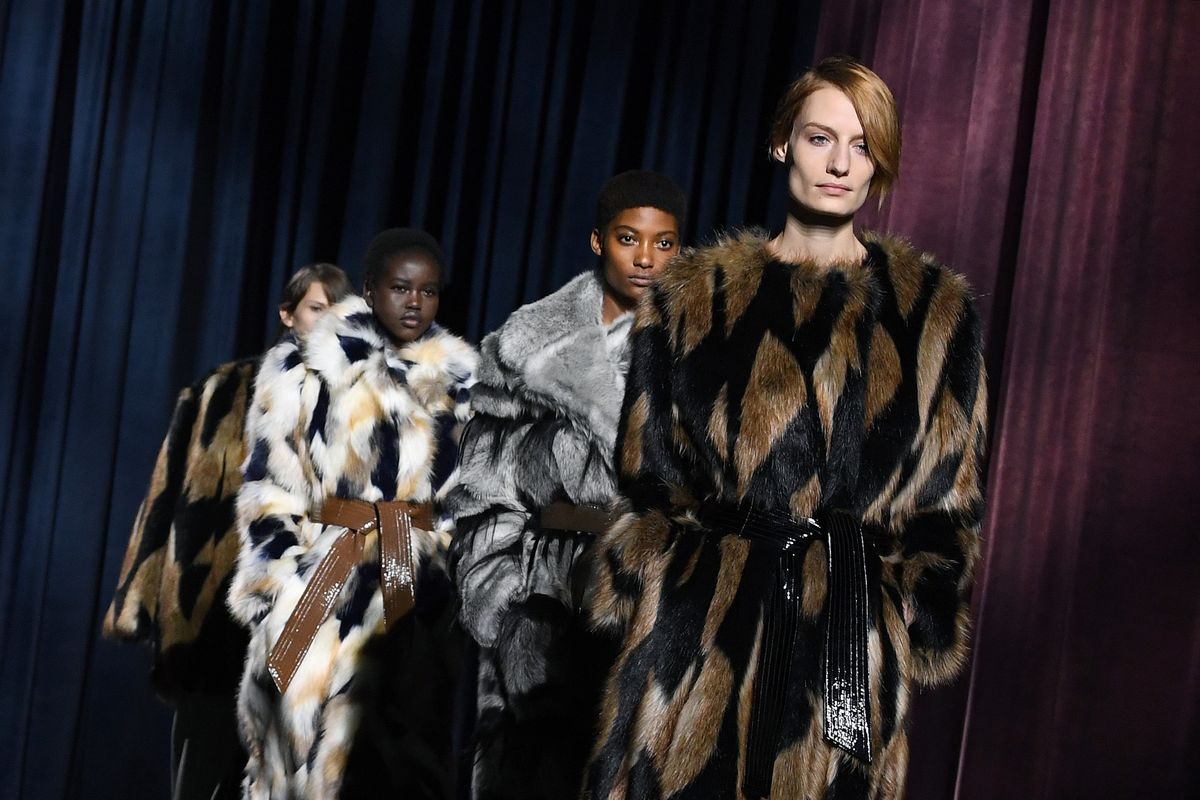 California Is the First State to Ban Fur

California made history this weekend, becoming the first U.S. state to ban fur. Individual cities like San Francisco, Los Angeles, Coach, Prada, Burberry, Versace and Michael Kors (the list goes on) have banned, but California is the first state to push through the statewide legislation, which hopefully will soon be the standard.

Governor Gavin Newsom signed legislation on Friday, that will make it illegal to sell, donate or manufacture new fur products in the state. Starting in 2023, residents can't sell fur or leather clothes, shoes, or handbags, with violators facing fines up to $1,000. The ban comes along with a package of bills fighting animal cruelty, including legislation that bans most usage of animals in circus performances.

The bill makes exception for products used for indigenous or tribal purposes, as well as used fur and fur preserved through taxidermy.

"Today is a historic day for animals in California, including those who have been whipped into performing in circuses, or skinned alive for their fur or skin," said Tracy Reiman, Executive Vice President of PETA in a statement via CNN. "PETA is proud to have worked with compassionate legislators to push these lifesaving laws forward and looks to other states to follow California's progressive lead."

The fur lobby was naturally not pleased. The Fur Information Council of America called the bill a part of the "radical vegan agenda," and said (falsely): "In the end, there will be no positive impact on animal welfare."

Related | London Fashion Week Marked by a Funeral For the Earth

Fur bans are just one of many ways that citizens are trying to hold the fashion industry — one of the most egregious single-industry contributors to global CO2 levels — accountable for their impact on the environment. While brands are making improvements like upcycling and sustainable fabrics (plus lots of PR stunts: Gucci has promised a carbon neutral runway show for Milan Fashion Week 2020), activists don't see the industry moving fast enough.