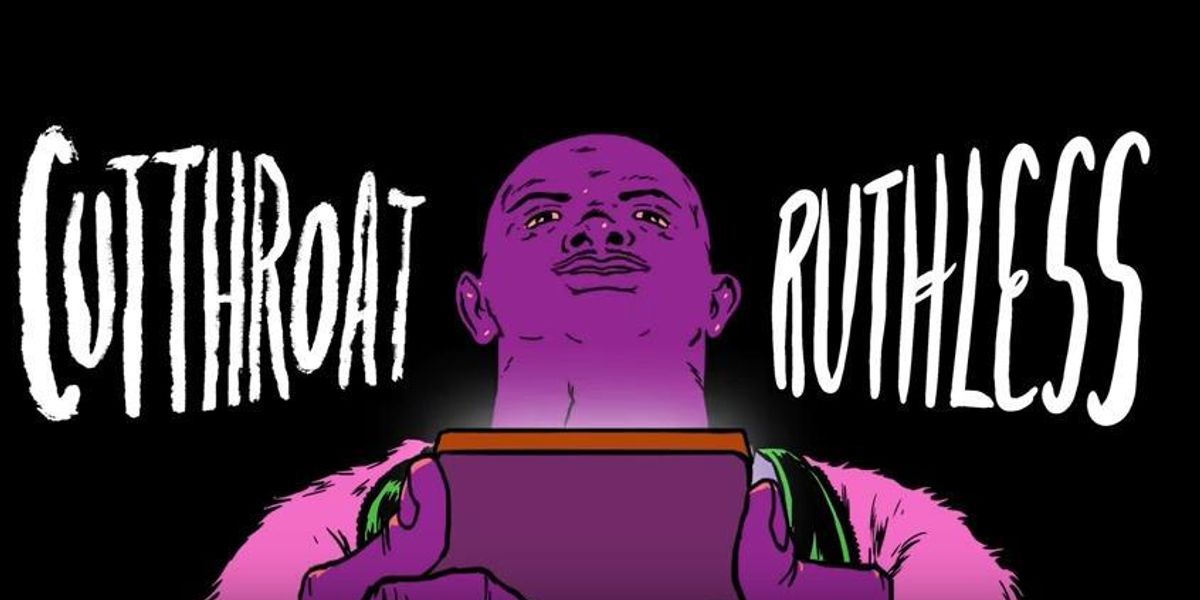 Rap phenom Cakes Da Killa, whose new album Hedonism is about to be released (October 21), has offered up another fire single from the LP, with arguably the best song title this year: "New Phone (Who Dis)."

The track (produced by Noah Breakfast) includes a stellar animated music video, directed by Ben Clarkson, which was made in conjunction with Red Bull Sound Select. The clip has Cakes' characteristically lightning-wit lyrics in onscreen text, which tells the universal story of righteously writing off a trifflin' ex with the immortal words: "New phone. Who dis?"