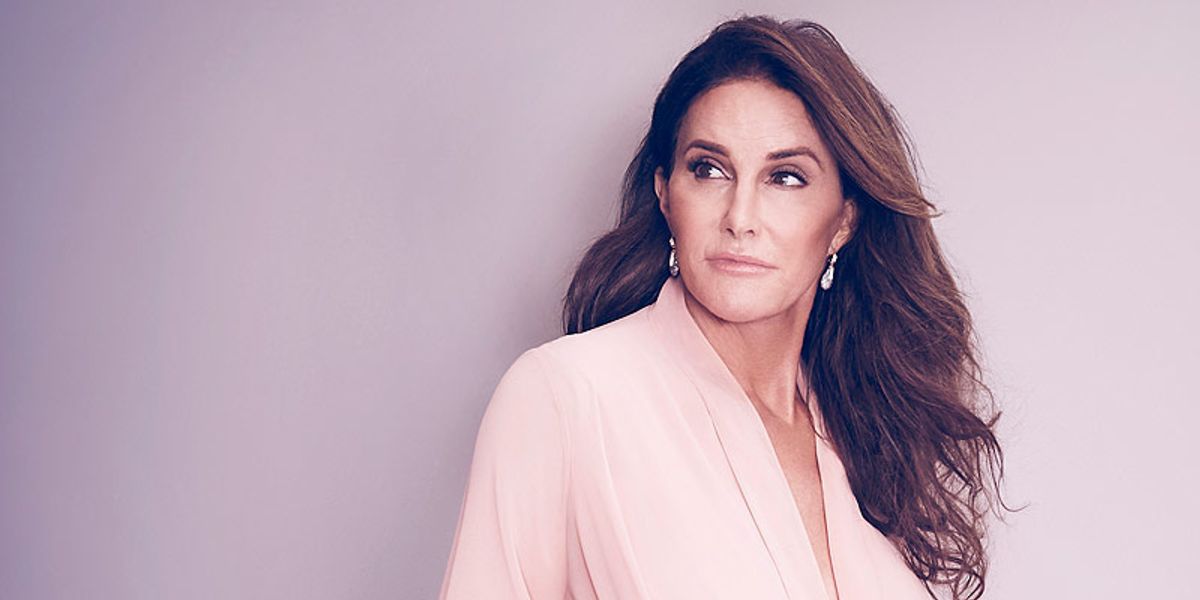 Caitlyn Jenner came face-to-face with vocal opposition to her cause on Thursday...from fellow transgender people.

The 66-year-old Olympian was in Chicago to speak on behalf of Chicago House--a non-profit that works to benefit trans people, as well as those living with HIV and AIDS; Jenner advocated for an improvement in the city's care for its trans citizens.

Outside of the event, Jenner was bombarded by transgender protesters who aggressively voiced their opinion that Caitlyn's privilege make her an ill-fitted candidate to be the voice of the trans community.


"You have no right to represent us," one protestor shouted into a megaphone, then continued with "How many 65-year-old women get pills?" alluding to the star's speedy access to hormone pills during her transition.

Christina Kahrl--the MC of the Chicago House event--told Entertainment Tonight defended Caitlyn, noting that she "owns her privilege," and respects the experience of trans people less fortunate than her.

Kahrl called the protests "a little frustrating. We've got to raise money to benefit trans Chicagoans, and Caitlyn Jenner's going to be a great draw."

Flocked by security, Caitlyn kept her poise, and did her best to speak with each of the dissenting activists, who seemed to want nothing to do with that.

The group who organized the protest, calling it "I Ain't Cait" (referring to Jenner's E! docuseries I Am Cait) described their motivation on Facebook:

"Who, you may ask, did they select to speak on the issues facing trans people and especially trans women in our city? Caitlyn Jenner, who lives in a mansion and has a net worth of millions of dollars, while the average trans person has a 41 percent chance of experiencing homelessness and a nearly 50 percent chance of living off less than $10k per year."