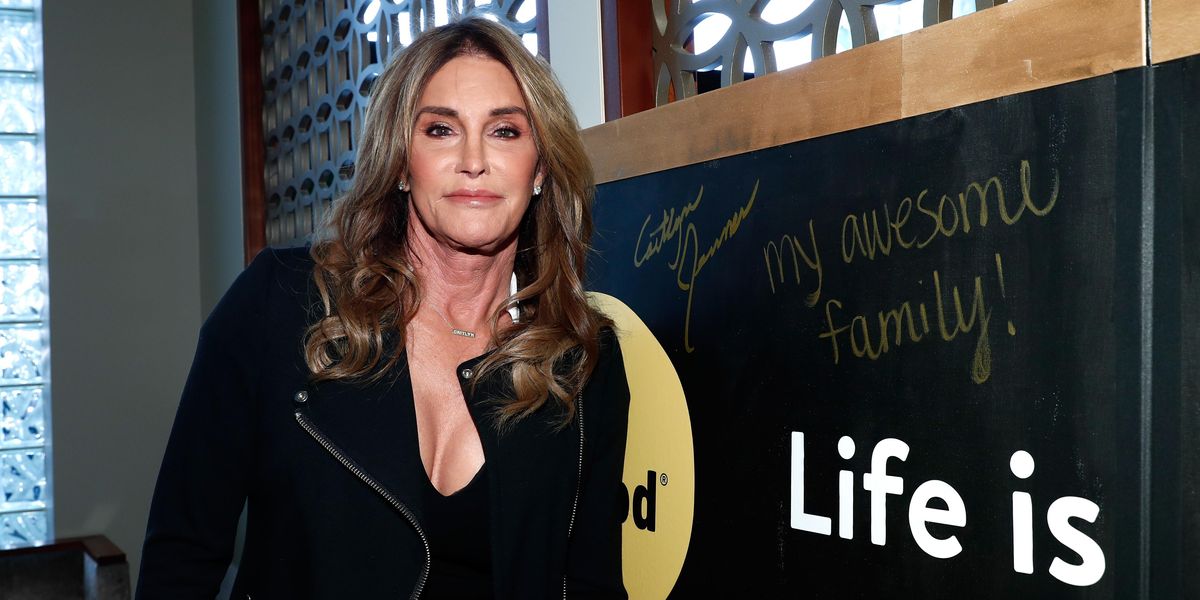 Athlete, reality television star and trans activist Caitlyn Jenner, has revealed that she would "seriously consider" running for office – particularly considering she doesn't have the "skeletons in her closet" that would have prevented her in the past.

At an appearance at Manhattan's 92nd Street Y community center to promote her new book The Secrets of My Life, Jenner clarified that despite voting for Trump in the 2016 presidential election, she would be "coming" for Trump if he continued to "screw up."

"[It would] be better working from the inside," she said. "If that is the case...I would seriously look at a run. It just depends where I could be more effective."

While Jenner says she will remain a Republican, she added that her "loyalties do not lie with Donald Trump" after the Republican government's repeated neglect of LGBTQ rights.

There you have it, the Kardashian/Jenners might become America's First Family after all.