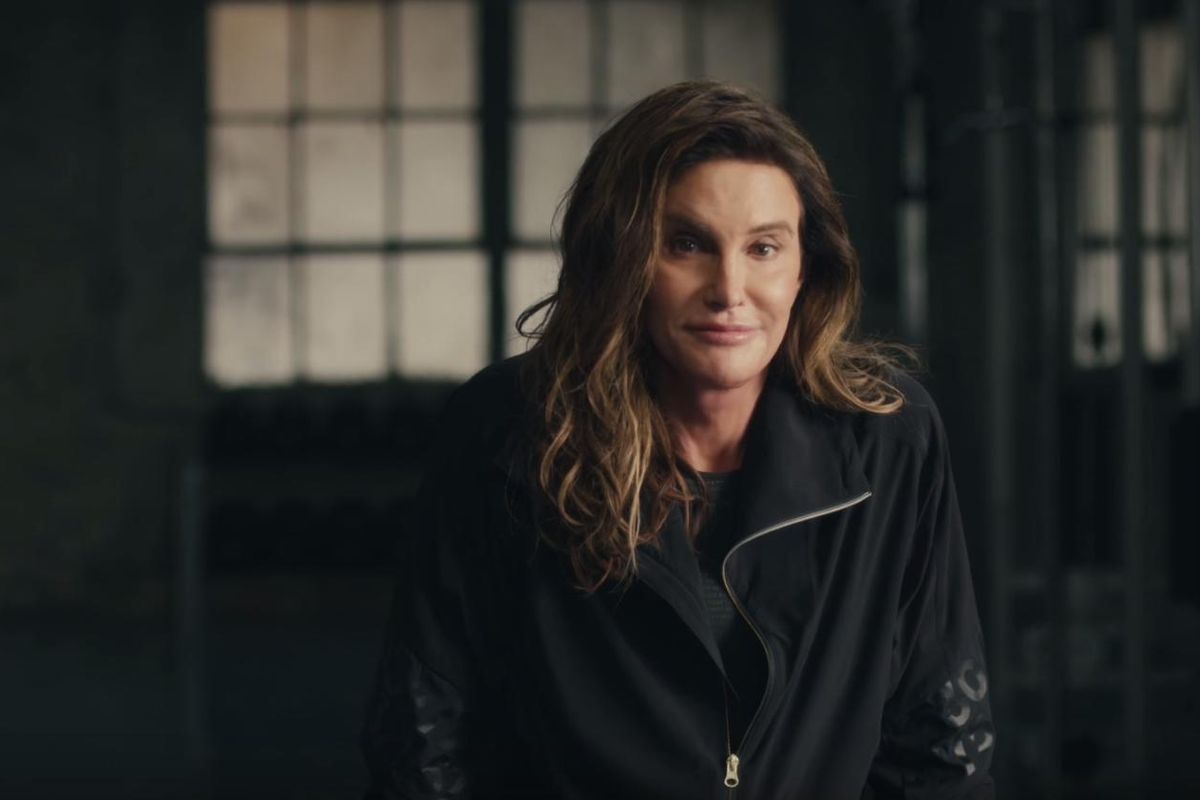 Caitlyn Jenner is a polarizing figure due to the fact that her work for trans rights don't seem aligned with her tightly held conservative politics. (She's a staunch republican and a Trump supporter.) That requires so much cognitive dissonance likely-- not just for her, but for people enamored with her public persona. And that's why it's nice to escape into the fantasy and inspirational ethos of her monologues, whether it's in her famous speech about trans visibility at the ESPYs or her new campaign commercial for H&M for their activewear campaign called "For Every Victory."

In the campaign ad released today, Jenner, a former Olympian, narrates her story, conjuring the spirit of athletic competition through empowering images of a people physically pushing themselves to the limit. But what's the connection between activewear and sweeping motivational talk? Who cares?! In any case, Caitlyn's still a champion after all these years, and the proof is in the ad.