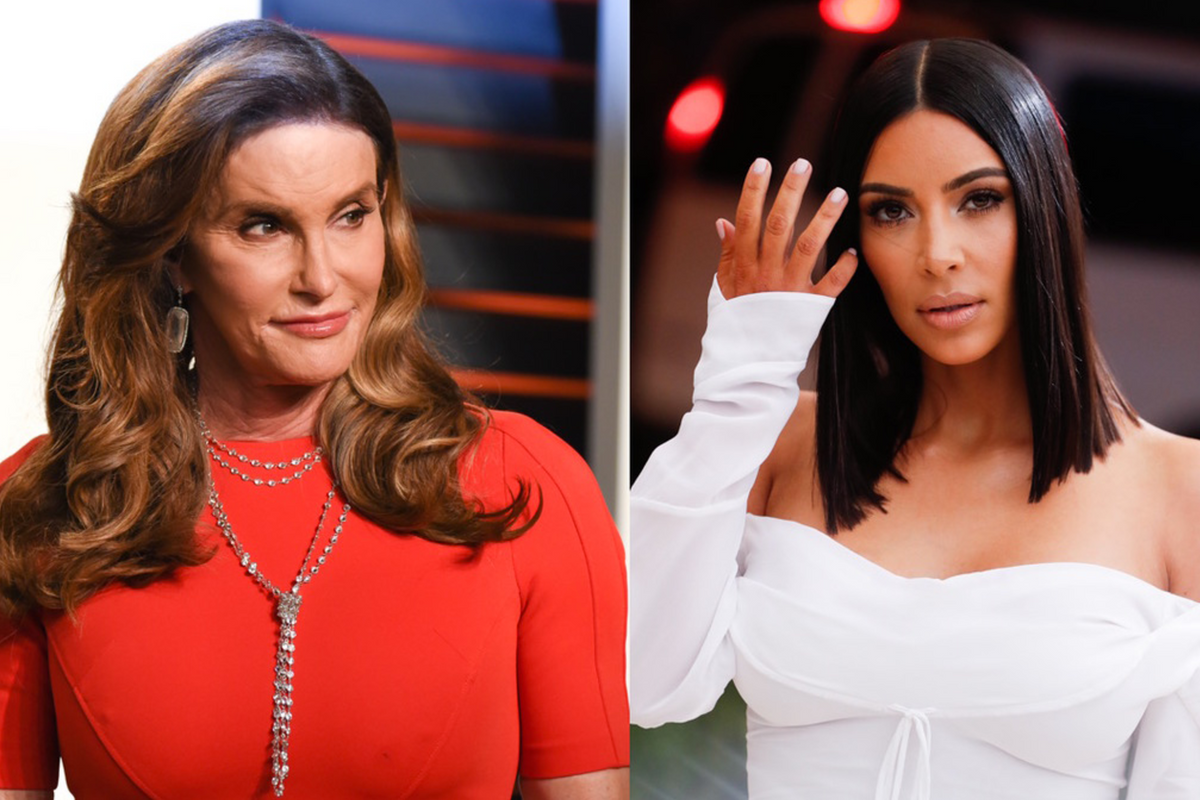 Caitlyn Jenner Says Kim Kardashian Will No Longer Speak to Her

Just when you thought the drama might be simmering down in the Kardashian kitchen, Caitlyn comes along and starts cooking up a damn beef stew with her new book. First it was Khloe who was pretty damn sick of the Caitlyn vibe, then KUWTK revealed that Kris was 100 percent done reading Caitlyn's depiction of her in The Secrets of My Life was released and now Kim.

The reality star addressed Caitlyn's book with surprising candor when she went on Ellen to give her first post-robbery interview, telling DeGeneres Caitlyn had been "untruthful" and "unfair".

"It's taken her a really long time to be honest with herself so I don't expect her to be honest about my mom now," Kim tells Ellen DeGeneres. "But it's just so hurtful. I wish her all the success in the world, but not at our expense."

Caitlyn responded to Kim's comments in an interview with News.com.au, telling the outlet that while Kim has been "very good" with her, the two no longer speak.

"To be honest with you, I really haven't talked to her in a long time. I've kind of let everything calm down. So I kind of keep my distance. I'm out right now trying to make a difference in the world," she said.

Caitlyn has said previously that she does not regret her honesty, even though she considerably upset the family.

"I have no regrets. This is my story, my interpretation. It is not done maliciously at all," she told The Talk.

It seems Caitlyn is certainly paying the price for telling that story.