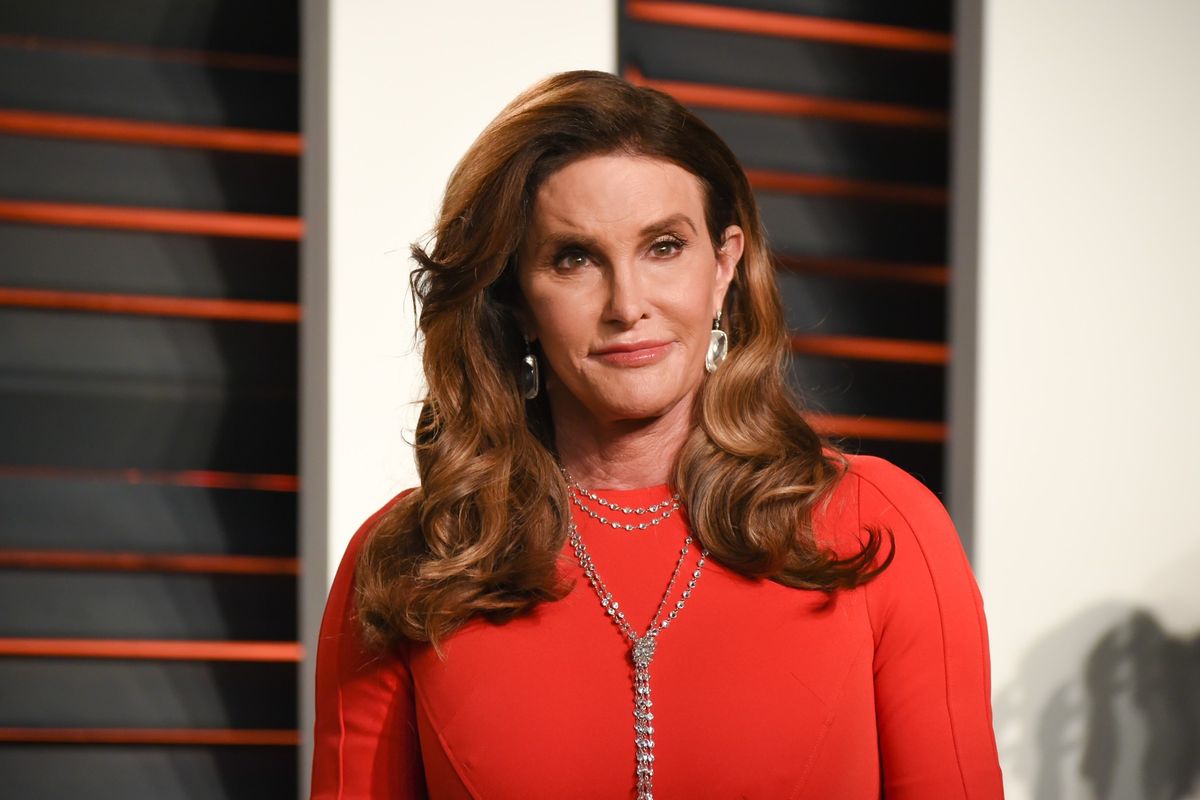 North Carolina governor Pat McCrory says Caitlyn Jenner should use the men's bathroom if she visits the state during last night's gubernatorial debate.

Unfortunately, this doesn't come as much of surprise, seeing as how McCrory has stood steadfast with his state's heavily-criticized, transphobic HB2 bill. McCrory's answer last night just made this sentiment all the more clear though, as his answer to moderator Chuck Todd's query about the decorated Olympian was met with a staunch "If you're a man, you're going to go to the man's locker room, restroom or shower. If you're a woman, you're going to go to their appropriate shower."

In response, his opponent Attorney General Roy Cooper said HB2, "writes discrimination into our law and it has been a disaster for our economy...He attacks businesses who are opposed to it and says that everything is going fine," in reference to the fact that many high-profile boycotts of the state have occurred as a result of the bill's passage. Cooper also reportedly added, "Governor, what planet are you on?"