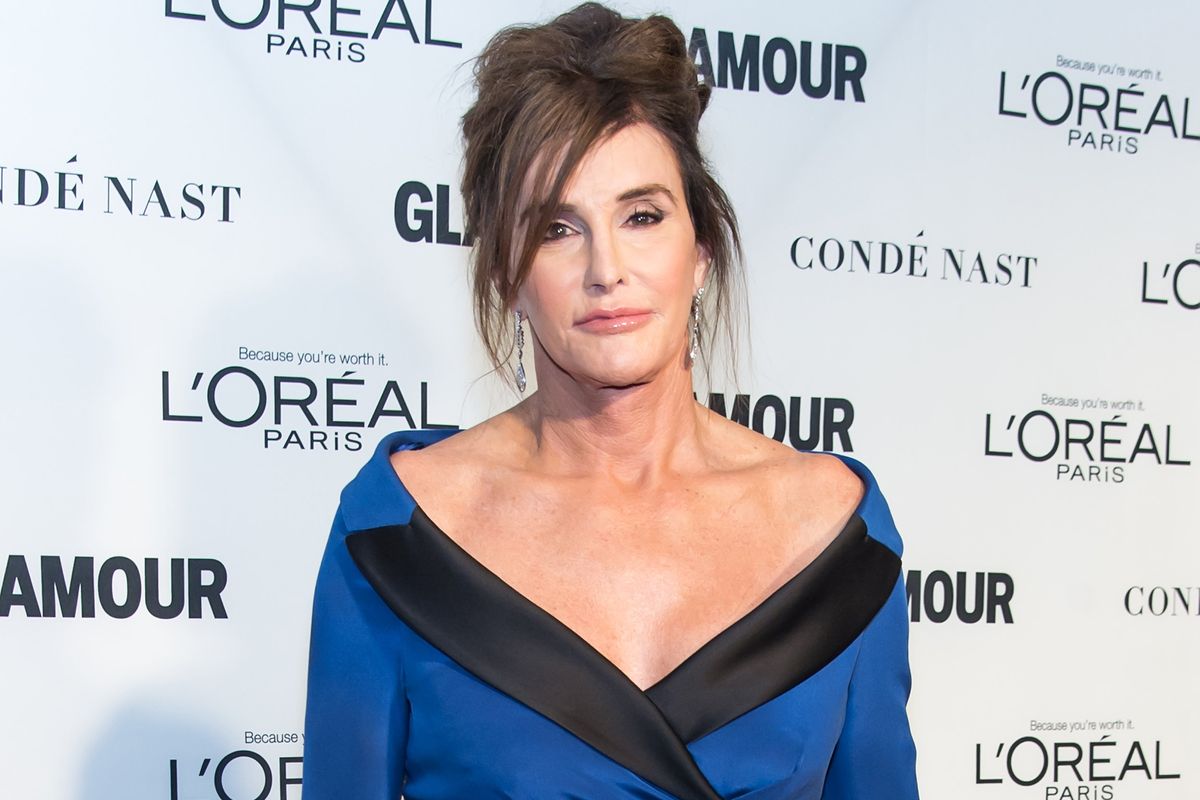 Caitlyn Jenner just revealed that she hasn't really talked to to Khloé Kardashian "in five or six years."

On the latest episode of the UK reality show I'm a Celebrity... Get Me Out of Here, Caitlyn alleged to her castmates that Khloé was the one who had the hardest time with her transition.

"I went through every kid and Khloe, for some reason, was pissed off about something through the whole process," Caitlyn said. "It's been five or six years and I really haven't talked to her since."

Related | Caitlyn Jenner Has Her Own "Rise and Shine" Moment

Caitlyn then went on to explain that the two used to be very close, as she "raised [Khloé] since she was five years old."

"I really don't know what her issues are," she added.

That said, contrary to Caitlyn's claims, Khloé has previously explained that it was not her transition that upset her — it was the way Caitlyn had talked about Kris Jenner in her book and bombshell Vanity Fair interview.

"I think Caitlyn should take pride in everything she's doing and the strength that it takes to do what she's doing on such a public platform," Khloé said on a 2015 episode of Keeping Up With the Kardashians. "With that being said, Caitlyn does not need to tear anybody else down to build herself up."