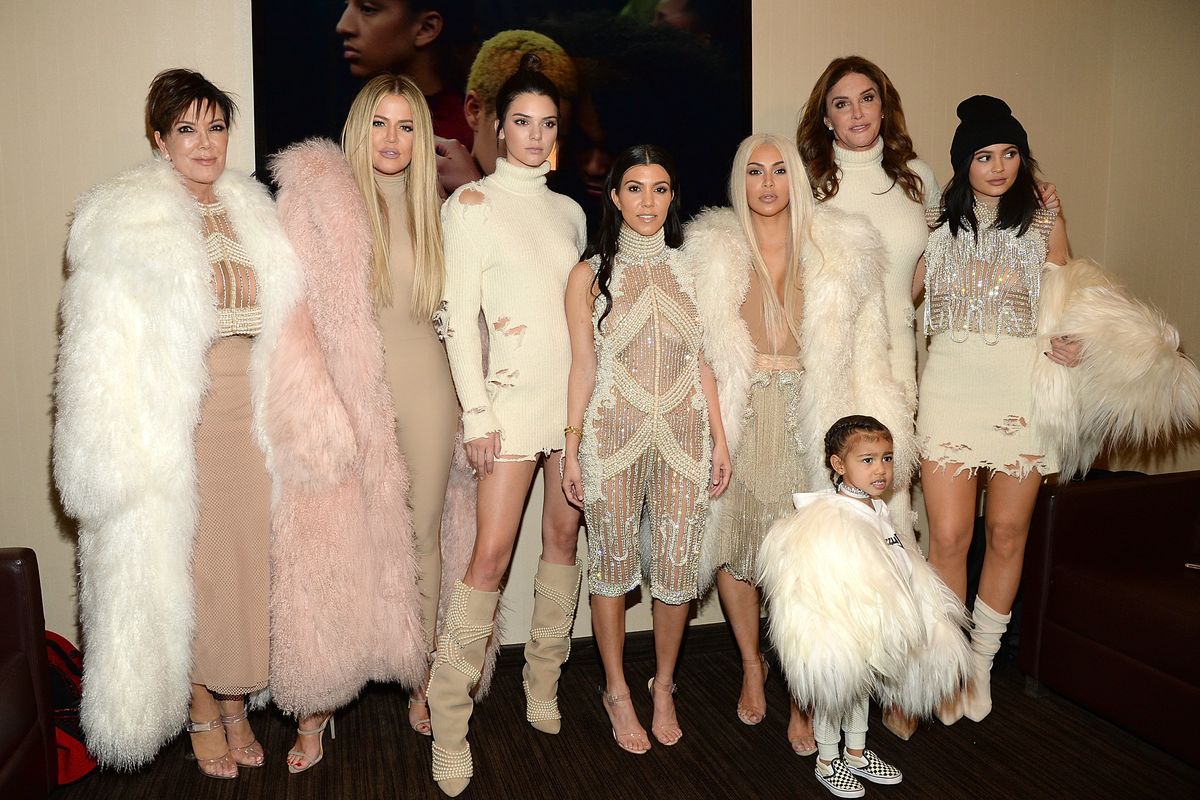 After 20 seasons and more than 500 episodes, Keeping Up With the Kardashians is finally coming to an end. The announcement came from Kim Kardashian, Kris Jenner, Kourtney Kardashian, Khloe Kardashian, Kylie Jenner, Kendall Jenner, Rob Kardashian, and Scott Disick, who posted a statement announcing the news. One person who didn't tell the world about the show's end was Caitlin Jenner, and now we know why: she hadn't been informed.

Speaking to Australia's The Morning Show yesterday, Jenner revealed that she had no idea that Keeping Up With the Kardashians wouldn't be returning. "Nobody called me, I heard it through the media," she said. "Was I surprised? No, but that show ... it's probably the greatest reality show in history."

Jenner, who appeared on Keeping Up With the Kardashians for nine years and also starred in its spin-off, I Am Cait, continued on, speaking about its legacy as well as the understanding that it's finally over. "There are over 500 episodes of 14 years," she said. "These girls have done just an amazing job to keep the show going, come up with the material."

"The girls have done, and Kris has done, just an amazing job with the show and keeping it going this long, but everybody is in a different place now and I think it's time to move on," she continued. "What a run. Nothing lasts forever, and shows do come and go ... So at some point it's going to come to an end."

Page Six reports that one of the reasons that the show is ending is, simply, that they grew tired of it. According to one of the publication's sources, the family prefers to go out on a "high note."

The last season of the show is set to air in 2021. Be sure to tune in for the farewell run.