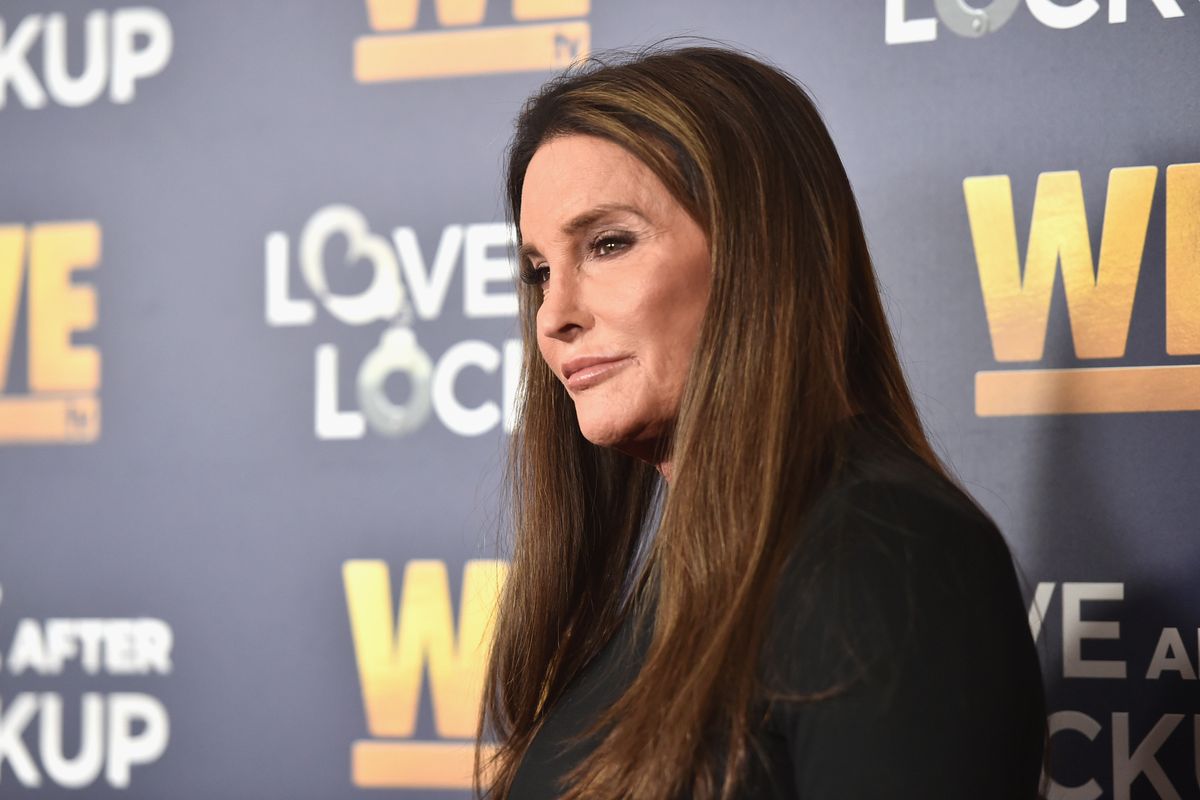 Caitlyn Jenner says that she called the Kardashians to apologize for the backlash they incurred following her exit from the I'm a Celebrity... Get Me Out of Here! reality show.

After she was eliminated from the show earlier this month, Caitlyn flew back home, but wasn't met by any of her loved ones, as is customary for the series.

As a result, the alleged "snub" led to further speculation of bad blood between Caitlyn and the Kardashians, who were also criticized for their lack of support. And it even got to the point where Kim herself had to tweet that, "NO ONE from I'm A Celeb even reached out and asked for letters, appearances or anything from any Kardashians or Jenners."

Exactly what Brandon said!!!! NO ONE from I’m A Celeb even reached out and asked for letters, appearances or anything from any Kardashians or Jenners. https://t.co/dlzoodwDiz

Now, in a new interview with The Daily Mail, Caitlyn defended the Kardashians by explaining that she "was disappointed they were criticized."

"My family are very well-known," she said, before saying that, "After the show was over, I texted or called all the kids to apologize."

"I never asked any of them to come down or expected them to," Caitlyn said. "They all have businesses and families."

Not only that, but Caitlyn also touched on her previous comments about not speaking to Khloé "in five or six years" after the latter appeared to be "pissed off about something" during her transition — a statement that Khloé reportedly was surprised by and refuted.

"I have a good relationship with all of my children, but with some of them, is it better than others? Yeah," Caitlyn said. "I don't think there's one of them that's not good with [her transition]. They're all very open-minded children."