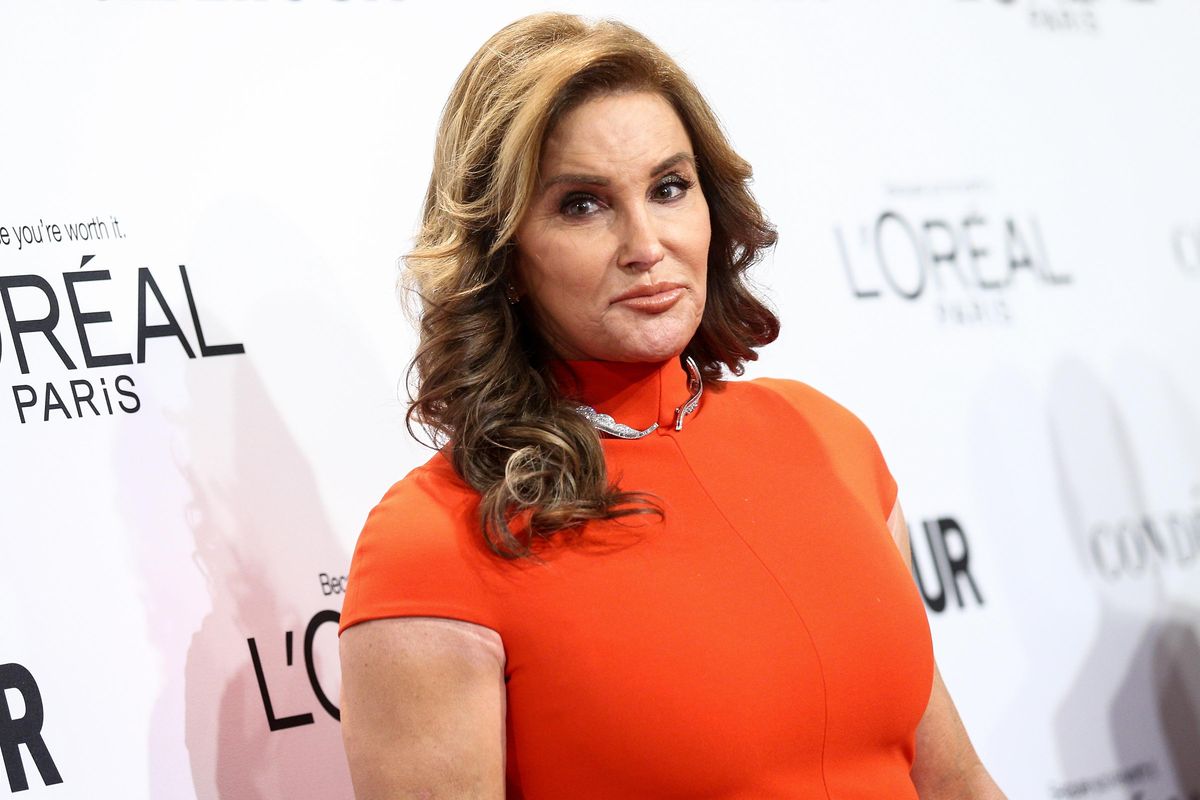 Caitlyn Jenner Had A Change Of Heart About Trump

Caitlyn Jenner famously supported Trump's presidential campaign and candidacy, even attending his inauguration, in spite of the LGBTQ community's general wariness toward him.

Now Jenner has changed her mind, saying that Trump's policies targeting the LGBTQ community have gone too far.

"Here's the deal," Jenner tells Diane Sawyer in a clip from her new "20/20" interview. "Yes, I did vote for Trump, but here's the deal-breaker with the Republican party."

While rubbing elbows at the inauguration, Trump apparently invited Jenner to play golf, which she no longer plans to do.

"At that time, I thought it was a pretty good idea, but since Title IX, it's not a good idea and so I won't be playing golf with him," she said.

Title IX, instated in 1972 as part of the Education Amendments Act, protects students from being discriminated against based on gender or sex. In February, Trump rolled back guidelines that specified transgender students were included under those protections.

Jenner also previously called Trump's LGBTQ policies a "disaster" and asked him to call her.

Watch the clip below and catch the full interview tonight on ABC at 10pm EST: