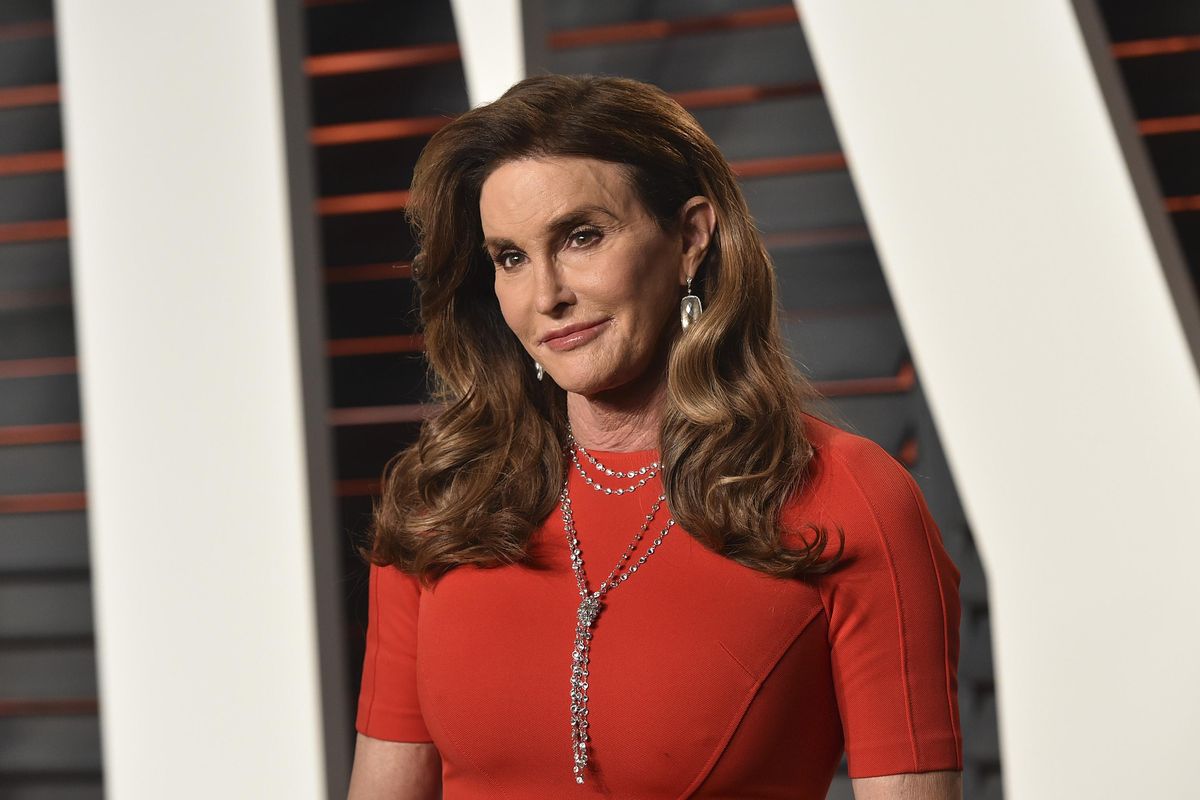 Caitlyn Jenner is responding to rumors about wanting to run for governor of California.

According to Politico, the speculation started after some GOP members floated Jenner — a longtime Republican — as a "strong" candidate in a potential recall election against current Democratic Governor Gavin Newsom.

However, Jenner herself has now definitively shut down the rumors of a political run in a statement issued by her manager, Sophia Hutchins.

That said, Jenner previously expressed interest in running against Democratic Senator Dianne Feinstein back in 2017, though she ended up not running at the time. Initially, she also supported Trump, but later criticized his rolling back of LGBTQ+ protections as a "disaster."