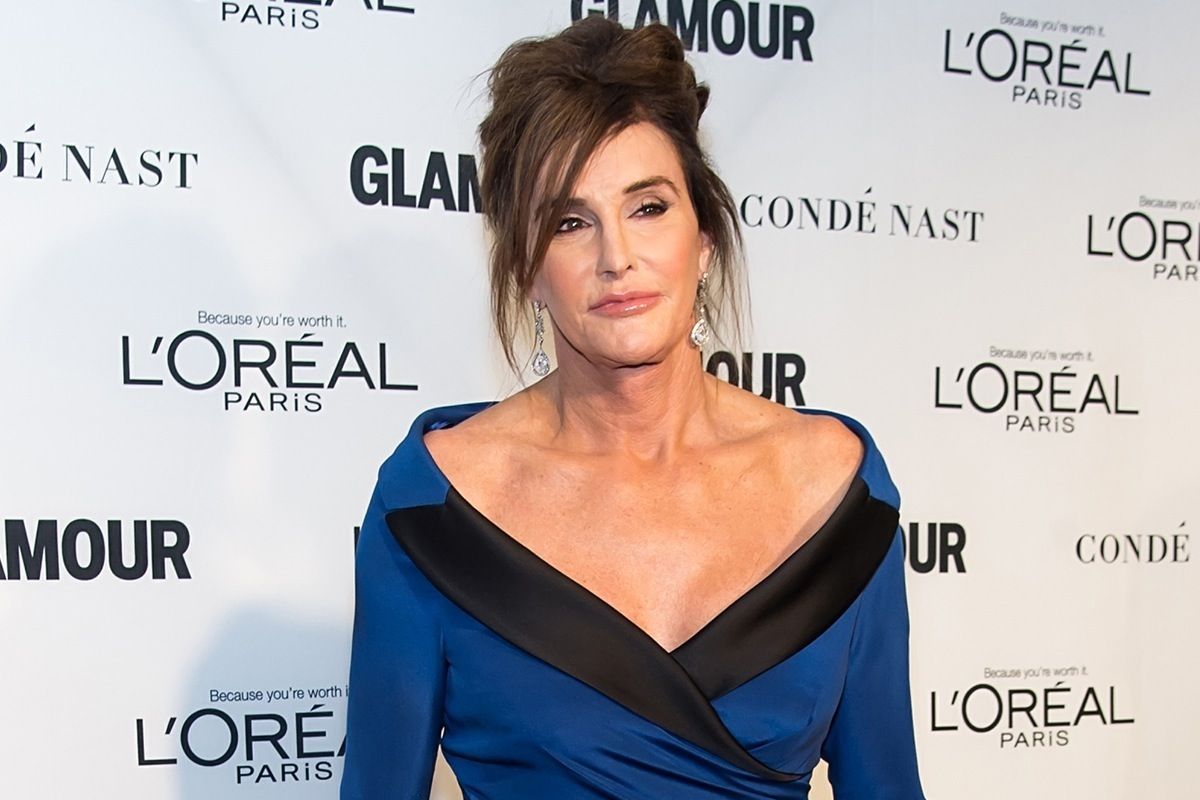 The husband of NYPD officer and 9/11 hero Moira Smith has just announced he will be returning her 2001 "Woman Of The Year" Award to Glamour Magazine to protest the bestowment of the same honor upon Caitlyn Jenner last week.

In an open letter he posted to Facebook, James Smith wrote that he would be giving his wife's posthumously-awarded title back, as it was "insulting" and "a slap in the face to the memory of our Hero" that Jenner, who recently underwent a very public male-to-female transition, was honored in the same way.


Because while his wife's brave sacrifice was immense (she went back into Tower Two numerous times and lost her life during one of them), is it really acceptable for him to use this opportunity to openly slam and misgender Jenner? To utilize this honor, meant to empower anyone who self-identifies as a woman, as a means of shaming Jenner for being brave enough to come out of hiding and embrace the person she's been battling with for an entire lifetime? What's the point of this transphobic negativity guised as a plea for female equality? Especially when he asks, "Was there no woman in America, or the rest of the world, more deserving than this man?"


Furthermore, Smith spends the entire letter calling Jenner "Bruce" and denying the legitimacy of her womanhood, saying, "At a time when we have women in the armed forces fighting and dying for our country, heroic doctors fighting deadly diseases, women police and firefighters putting their lives on the line for total strangers, brave women overcoming life threatening diseases . . . the list of possibilities goes on . . . is this the best you could do?"

He then goes on to call it a "publicity stunt," which is funny seeing as how what he's doing is ostensibly the same thing. However, Glamour sticks by their decision, telling the New York Post in a follow-up piece that, "We were proud to honor his wife . . . in 2001, and we stand by our decision to honor Caitlyn Jenner...Glamour's Women of the Year Awards recognize women with a variety of backgrounds and experiences."

And while we recognize his right to waive his spouse's award, it's just a shame he used such a salient, equality-geared platform as a vehicle for hate and misunderstanding. After all, is that what a hero like Moira would want to stand for?