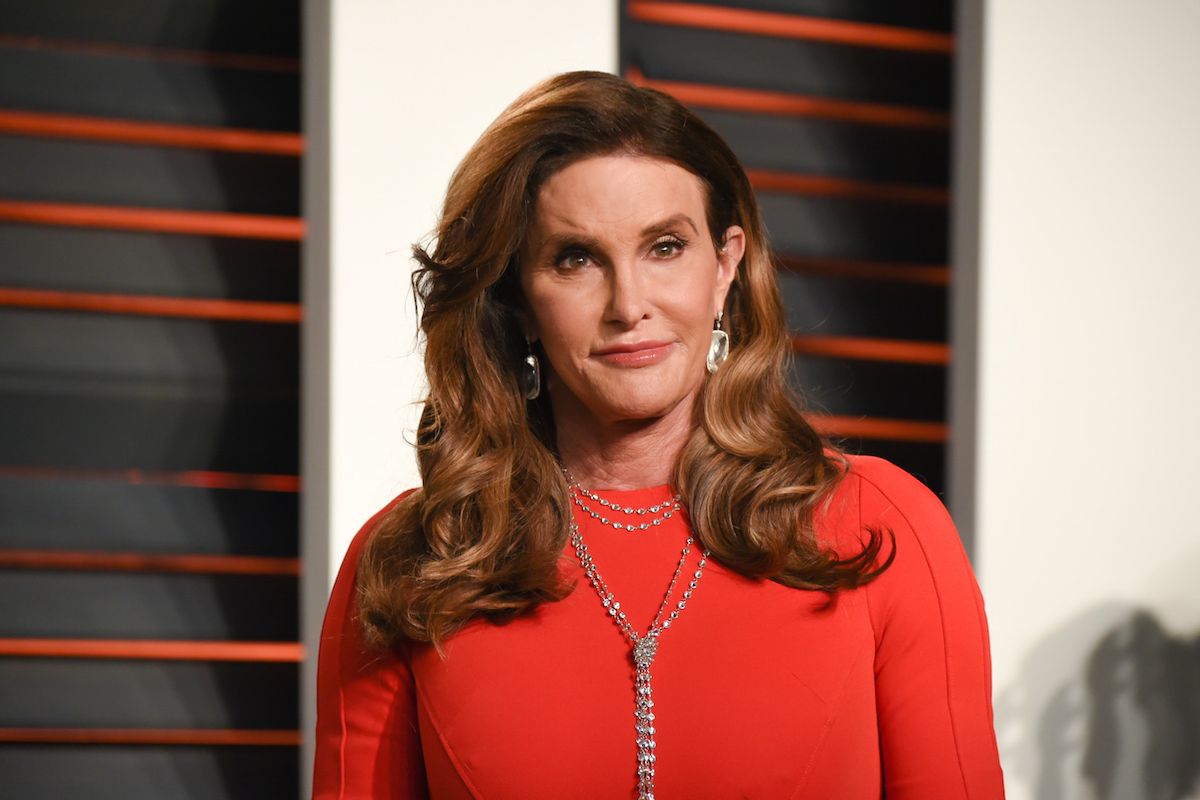 According to Us Weekly, Olympian and trans advocate Caitlyn Jenner--also a staunch Republican--has allegedly accepted an invitation to attend Donald Trump's inauguration in Washington on January 20.

Jenner was open about her support for the president-elect, saying he was "good for women" and "very much behind the LGBT community."

Reps for Jenner have not confirmed if this is true, but I will confirm that I have nothing to say about this.