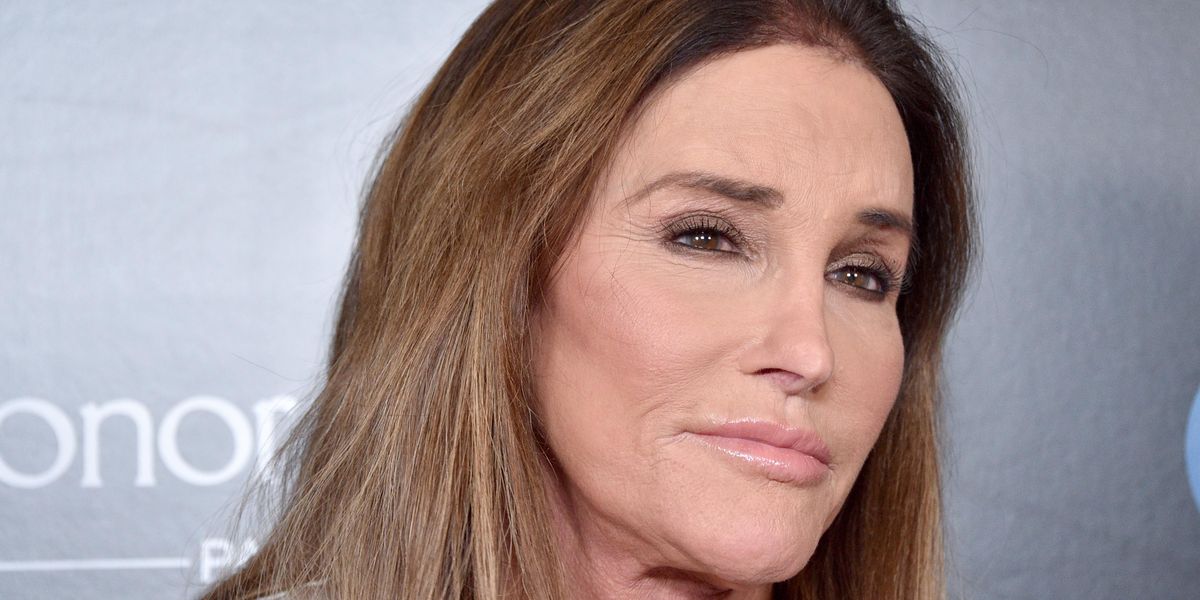 Another day, another terrible campaign promise by Caitlyn Jenner. And her latest bad idea? Opposing the teaching of Critical Race Theory (CRT) in schools.

That's right. On a recent appearance on the The Faulkner Focus show, Jenner weighed in on the discourse between conservatives and activists when it came to adding CRT to modern-day curriculums by stating that she was "totally 100 percent against that."

"I will do everything to fight critical race theory being taught to our children," Jenner said, before arguing that Gen Z was already less racist than older generations.

She continued, "We don't need to set them back and trying to teach them racism."

Granted, this seems to be a pretty odd opinion, seeing as how Jenner has biracial grandchildren and counts Travis Scott amongst her family, especially since he's donated a substantial amount to HBCUs. Needless to say, this apparent attempt to curry favor as the Republican candidate in the upcoming California gubernational recall election feels pretty hypocritical stance.

But honestly, who knows what other ridiculous propositions she'll come up with? After all, we are talking about the person who promised to not let trans girls participate in women's sports. You know, despite competing in a women's golf tournament herself.