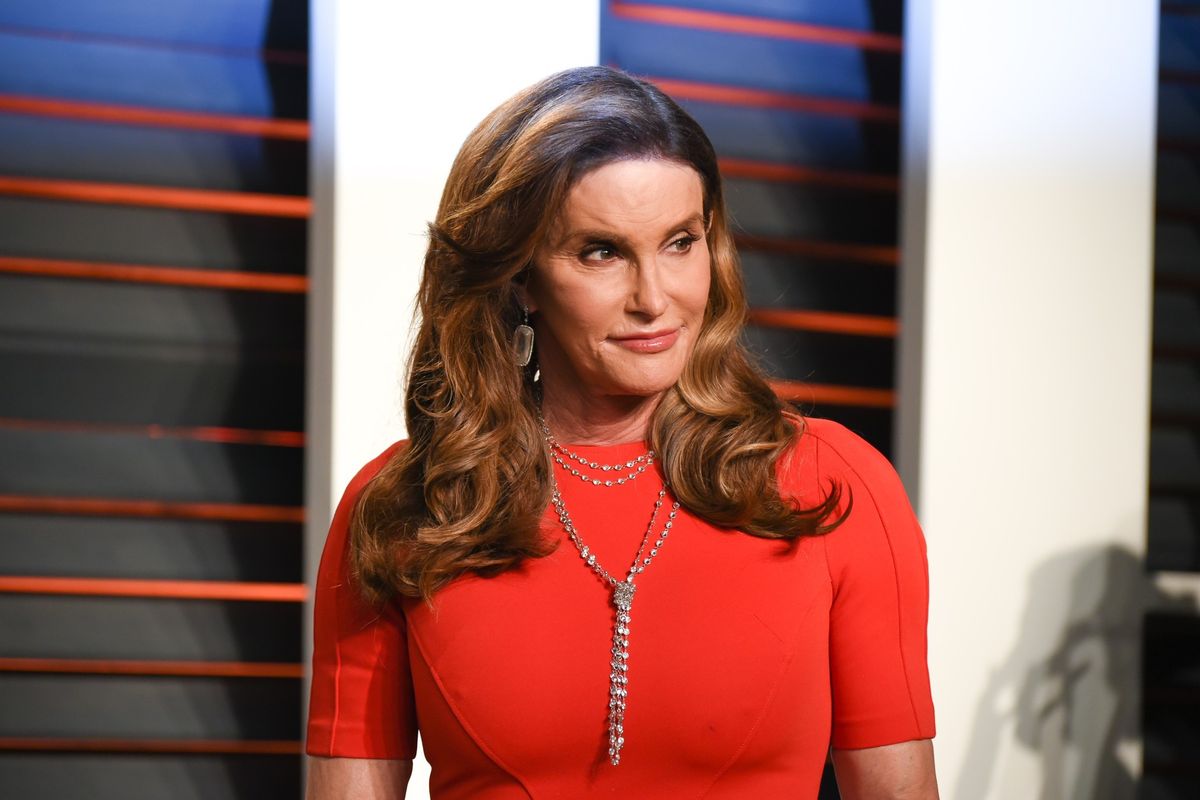 Last week, North Carolina governor Pat McCrory, the hateful turd behind the state's transphobic HB2 bathroom bill, decided that the world needed to hear his opinion on Caitlyn Jenner (we did not). As he was debating his Democratic opponent in the state's gubernatorial race, McCrory used Caitlyn as a prop while defending his anti-LGBT legislation, saying:

"If you're a man, you're going to go to the man's locker room, restroom or shower. If you're a woman, you're going to go to their appropriate shower. In the private sector in North Carolina, she can go wherever the private sector wants her to," he said. "If she's going to a shower facility at [University of North Carolina at Chapel Hill] after running around the track, she's going to use the men's shower."

Caitlyn has addressed these discriminatory bills at length on her website, but over the weekend, Caitlyn took to Instagram with a short n' sweet clap back...

OOOP! But seriously, is everybody registered to vote?