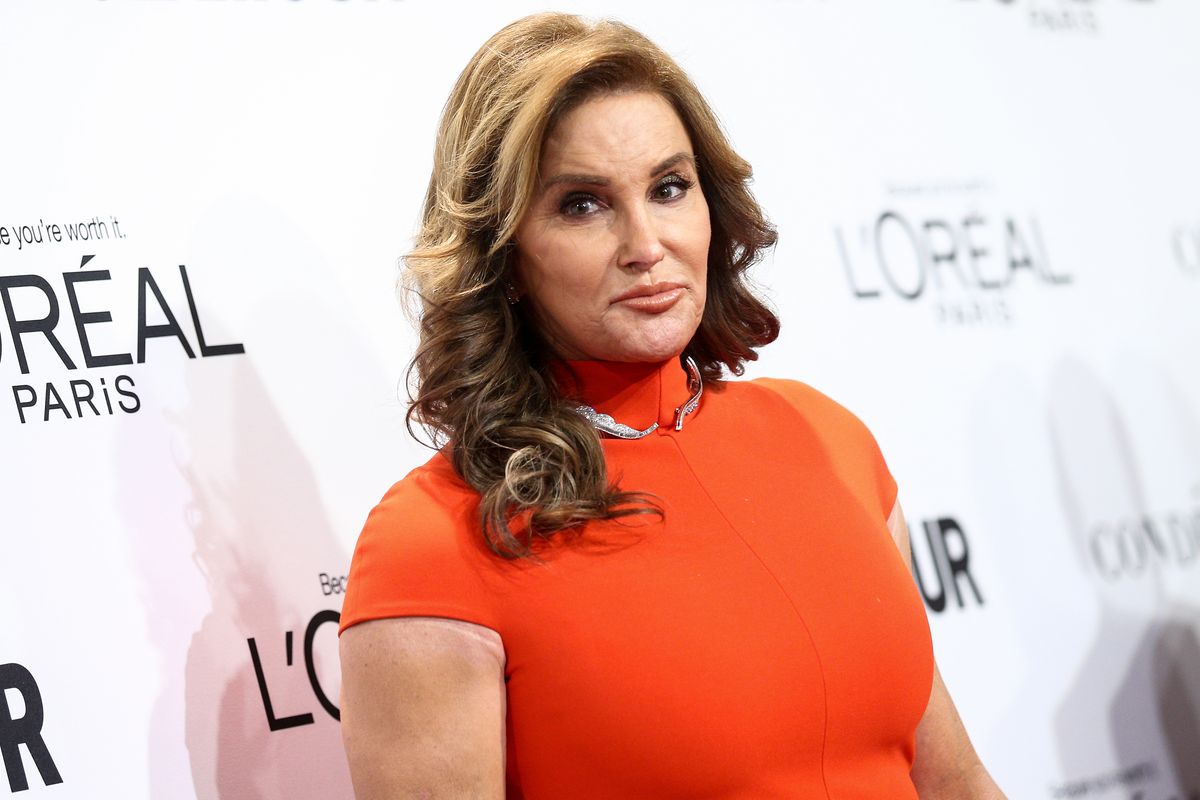 Caitlyn Jenner received a mountain of online criticism yesterday for being spotted wearing a 'Make America Great Again' hat just days after she denounced Trump's tweeted ban on transgender individuals in the military.

Now, Jenner has explained to TMZ that before driving a convertible to play golf on Thursday, she grabbed the hat from a pile of caps in her closet to protect her hair and didn't notice the MAGA stitching on the front. She said the hat was a mistake, and that it wasn't until she was leaving the golf course that she realized what it said.

She added that she still doesn't support Trump, saying, "What he's doing to our community is absolutely fucking awful." She plans to either sign the hat, auction it off and send the proceeds to a transgender cause or simply destroy it.

"I apologize to all of the trans community," Jenner said. "I made a mistake. I will never do it again and I'm getting rid of the hat."