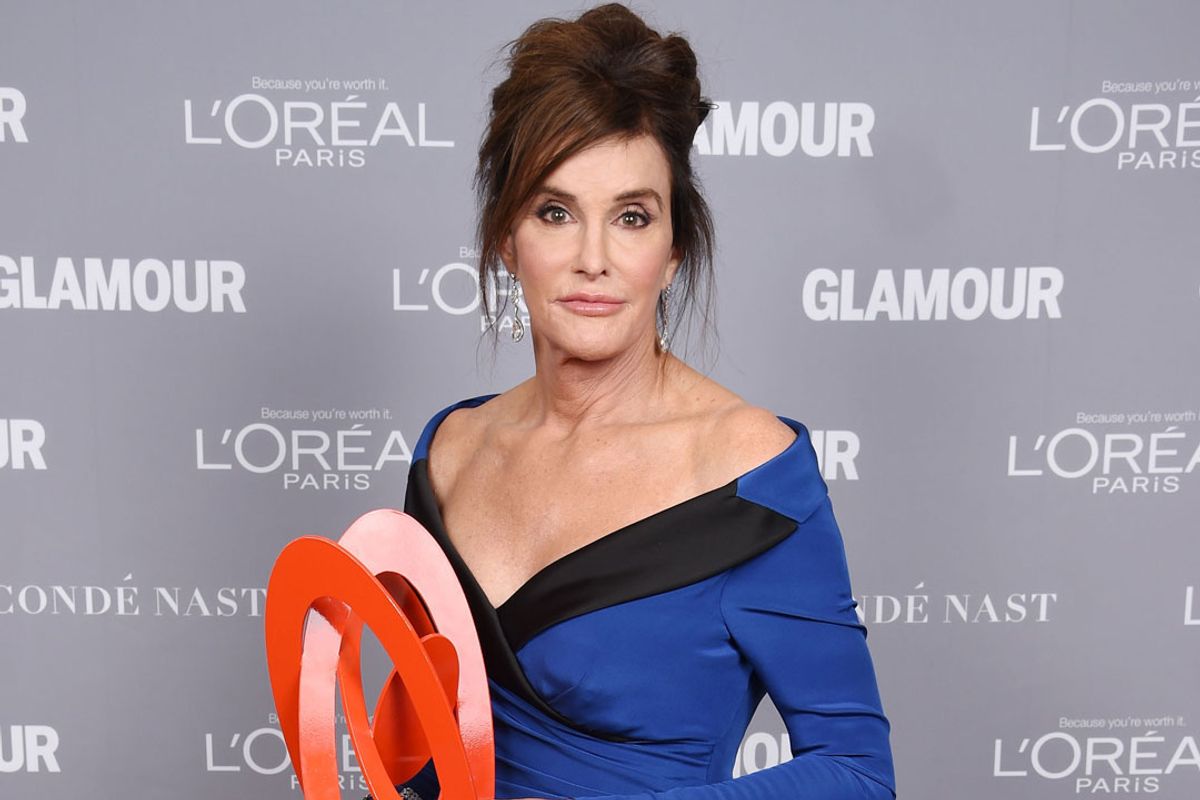 Caitlyn Jenner has just apologized via her blog about transphobic comments she made in her recent TIME interview, which appeared to promote the idea that to be accepted, one can't look "visibly transgender."

When speaking about her outward appearance, Jenner told TIME's Katy Steinmetz that attempting to look like an "authentic" woman "puts people at ease," adding later that "if you look like a man in a dress, it makes people uncomfortable" -- a comment that many in the trans community obviously spoke out against. Yesterday though, she finally addressed her misstep, explaining in blog post titled "Still So Much To Learn" that what she didn't mean to cause offense, as what she was trying to say was that many people who look "visibly transgender" often struggle with acceptance.

"I think I caused a lot of hurt with this comment, and I'm truly sorry," adding later that, "there are a lot of ways of being trans."

"Some people look gender non-conforming because they want to look that way -- they don't want to conform to society's expectations," Jenner wrote. "Those people have every right to look and present exactly as they choose. And then there are other people who don't have the resources to access the medical procedures that would help them look the way they would like to look."

She then finishes her post by saying that this probably won't be the last time she says the wrong thing, but that she promises to keep learning, as her ultimate goal is to "help create a world in which people are able to express their gender in any way that is true and authentic for them."

"And most importantly," she says, "[support] a world in which how a trans person is treated isn't dependent on how they look."