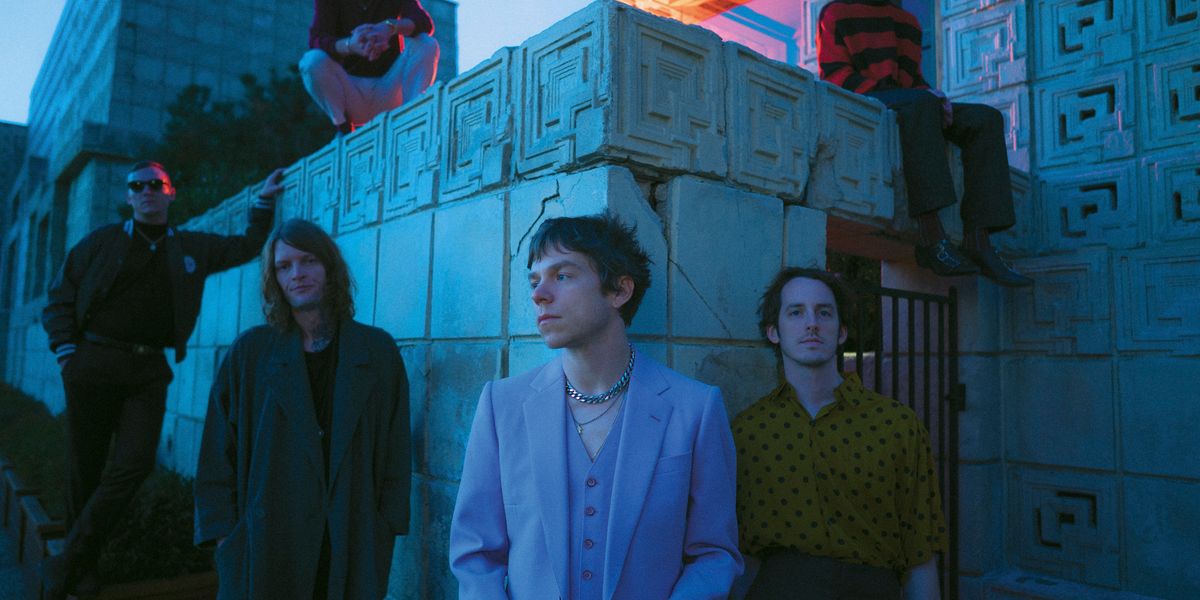 After first bursting onto the scene with their smash hit "Ain't No Rest for the Wicked" nearly 10 years ago Kentucky band, Cage the Elephant, have since only delved deeper into their raucous boot-stomping brand of alt-rock. Having teamed up with The Black Keys' Dan Auerbach on their last album, the band has only grown more confident as their sound has evolved over the years from the anthemic energy of their debut to their more spontaneous garage-influenced work of their recent work and they aren't by any means done yet.

Contrary to the song's title, "Ready To Let Go" does anything but, holding the listener in its intense grip as feelings of paranoia and dread coil ever tighter around your throat. From the latex bodysuits to a blood-covered couple emphatically making out at the center of it all, "Ready To Let Go" is unsettling but also intensely alluring as the combination of sex and blood lust draw you deeper into its dark depths to the point where it is too late to look away.

Watch the PAPER premiere of Cage the Elephant's new single, "Ready To Let Go" off their upcoming album Social Cues: