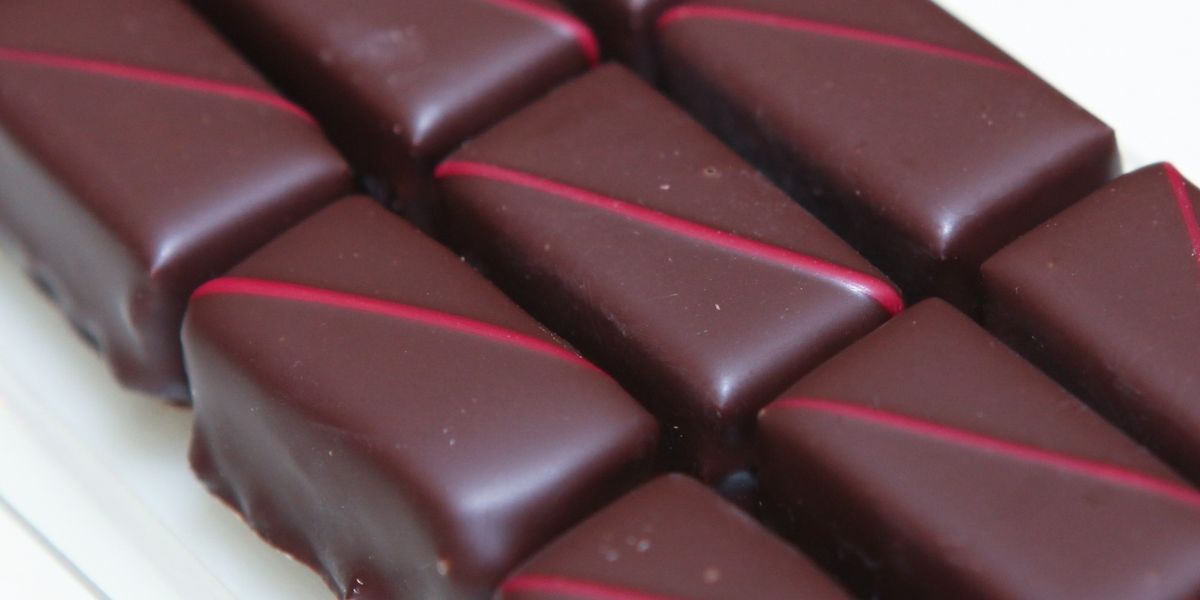 Cacao powder is apparently the European club circuit's hottest, new au natural high -- if you're in the sober rave scene, that is.

According to OZY's reports, raw cacao is apparently way more potent than previously thought, as it provides an initial euphoric rush of endorphins, followed by flavanols that increase bloodflow and high amounts of magnesium, which help relax your muscles. And while cacao won't necessarily have you bouncing off the walls or have you seeing stars, it allegedly "amplifies" the experience and provides a subtle mood boost that helps partiers go till dawn.

OZY even reports that there's a new monthly party in Berlin called Lucid that's dedicated to drinks, pills and powder made from raw cacao. There's no booze either -- just stimulating "medicines such as raw Cacao, super-food smoothies, herbal concoctions, vegan cuisine and much more," according to Lucid's online manifesto. So if you can't make it past Berghain's doors, just know the grocery store is always an option...