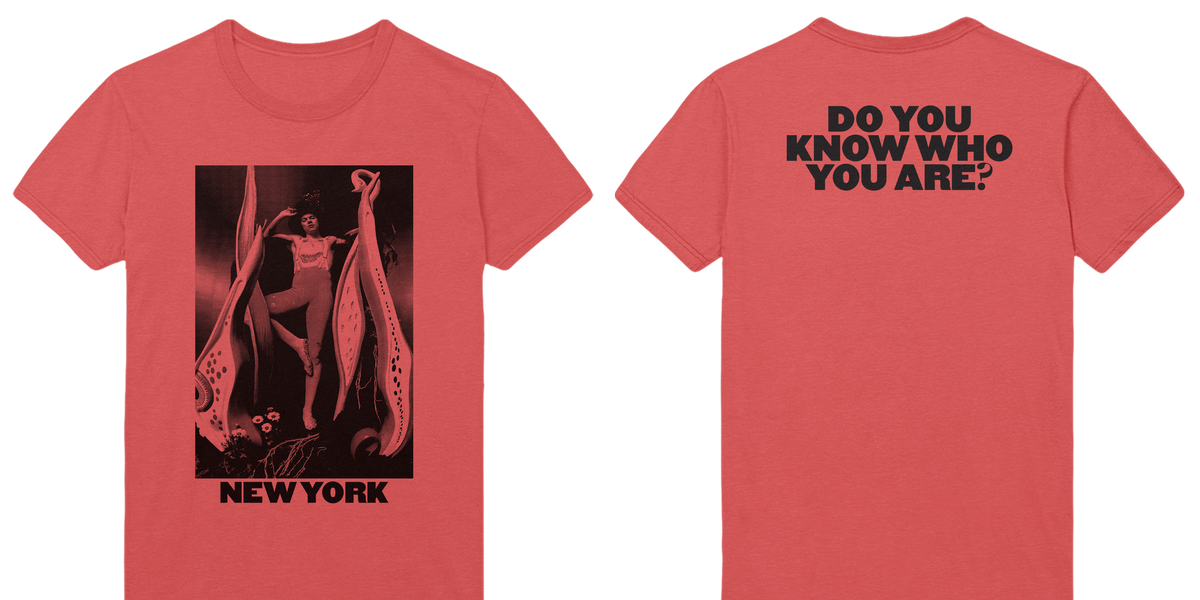 Be the First to Score Harry Styles 'Fine Line' Merch

The range consists of tees, tote bags, bomber jackets, and accessories printed with artwork from the album, as well as Harry's famous "Do You Know Who You Are" catchphrase and song titles like "Adore You" and "Watermelon Sugar." Illustrations of Styles include his album cover in a special infrared-like effect, and him in an ocean with fish orbiting around him. (Fish are a big theme on this latest record.)

See below for the full details.