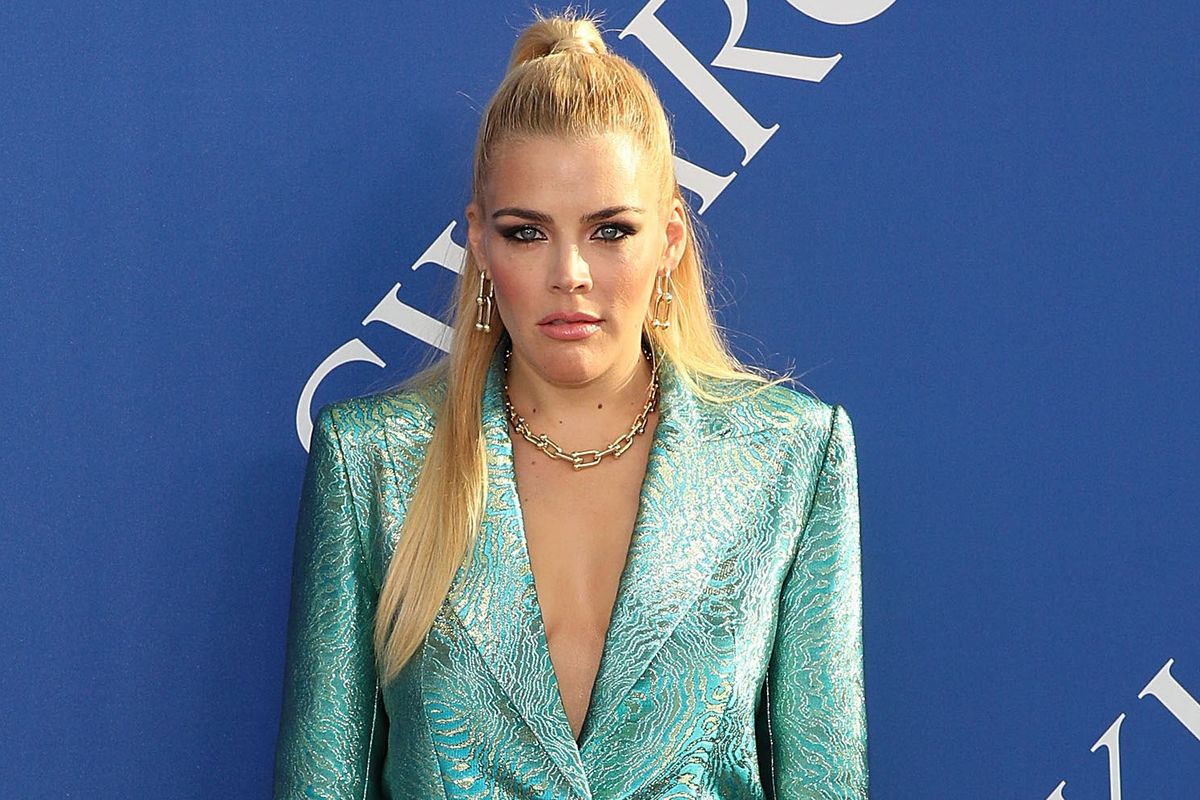 In response to Alabama's passage of a near-blanket ban on abortion, Busy Philipps has asked women to share their abortion stories online.

"1 in 4 women have had an abortion. Many people think they don't know someone who has, but #youknowme," Philipps wrote on her Twitter earlier today. "So let's do this: if you are also the 1 in 4, let's share it and start to end the shame. Use #youknowme and share your truth."

1 in 4 women have had an abortion. Many people think they don't know someone who has, but #youknowme. So let's do this: if you are also the 1 in 4, let's share it and start to end the shame. Use #youknowme and share your truth.

According to Philipps, after she told her own abortion story last week on Busy Tonight — albeit in response to Georgia's passage of their restrictive "Fetal Heartbeat" bill — producer Tina Fey encouraged her start the hashtag.

"She said, 'I think you hit on something, which is you know me,'" Philipps told The New York Times, though she admits that she was feeling a little too "overwhelmed" to do it right after sharing her story. "It makes it very personal."

And while Georgia's bill criminalizes abortion as soon as a fetal heartbeat is detected — which can be as soon as six weeks aka before most women know they're pregnant — given that Alabama's new law is even more restrictive, Philipps felt a need to finally heed Fey's advice.

"Last night, I went to dinner with my girlfriends, and we were on our phones reading about the Alabama law," Philipps continued. "I told them about the hashtag and they said, 'Just do it right now. This is the right time to do it.'"

Thusfar, the response has been immense. Similar to what happened in 2017 with the #MeToo hashtag, #YouKnowMe has already gone viral amongst hundreds of women who chose to terminate their pregnancies. Amongst those tweeting under the tag are everyone from regular women to stars like Jameela Jamil.

Read a few of the responses, below.

I was 20, in a relationship with a man I didn’t love anymore. I was suicidal. Taking care of my mother. Had just stopped taking bc; switched to condoms
I took the abortion pill(s)
I was ridiculously hard on myself, cause I was so careful. I was supposed to be perfect. #YouKnowMe

The baby was desperately wanted, but had chromosomal and physical defects. It was the hardest decision of our lives, but it was the right one. I think of him every day, especially when I look at my rainbow baby. #youknowme

22, very scared, unstable relationship, grieving my moms death the year before. Prayed on my knees the morning of. Cried and cried and cried. No regrets. #YouKnowMe

Fucking hard for me to put this out but, the condom was removed without my consent - I was drunk and asked far too late - and the morning after pill didn't work. #youknowme and it's time I didn't feel so ashamed of this