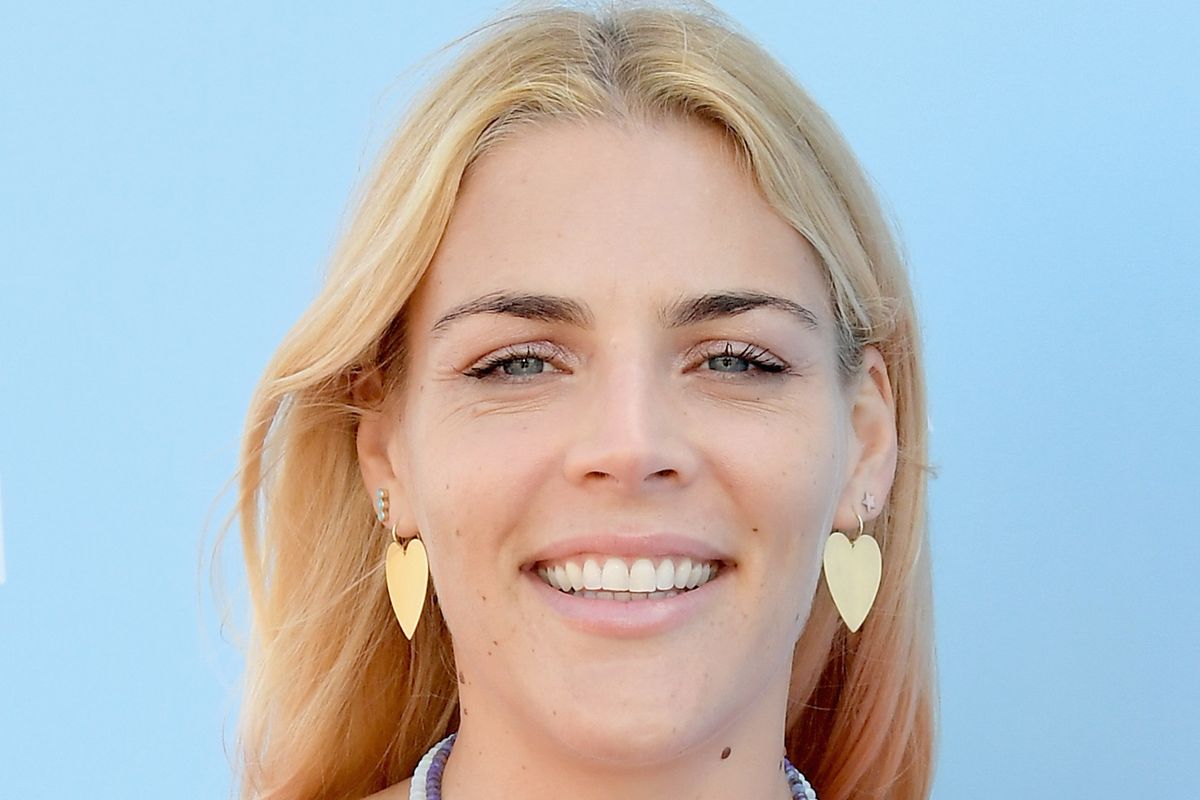 In an excerpt from her upcoming memoir, This Will Only Hurt a Little, that was obtained by Yahoo, Busy Philipps says James Franco assaulted her on the set of 1999 cult hit TV show Freaks and Geeks while they were filming a scene. According to Philipps, the scene was written so that her character would gently hit Franco's chest while delivering a line. Apparently Franco was caught off guard, as he broke character to yell at Philipps for touching him.

"He grabbed both my arms and screamed in my face, 'DON'T EVER TOUCH ME AGAIN!'" Philipps wrote. "And he threw me to the ground. Flat on my back. Wind knocked out of me." She also described Franco as being a "fucking bully" throughout the filming of Freaks and Geeks.

Philipps remembers everyone on set being horrified, Yahoo reports, and that she subsequently sobbed to her fellow co-star Linda Cardellini, who advised her to report the incident to management. But she didn't, as Franco supposedly apologized the next day after being ordered to do so by the director and producers. She notes that Franco was never punished for his behavior.

Over the past year, Franco has been accused of sexual misconduct by multiple women. The 40-year-old actor has denied all of the claims but has kept a relatively low-profile in light of the accusations.