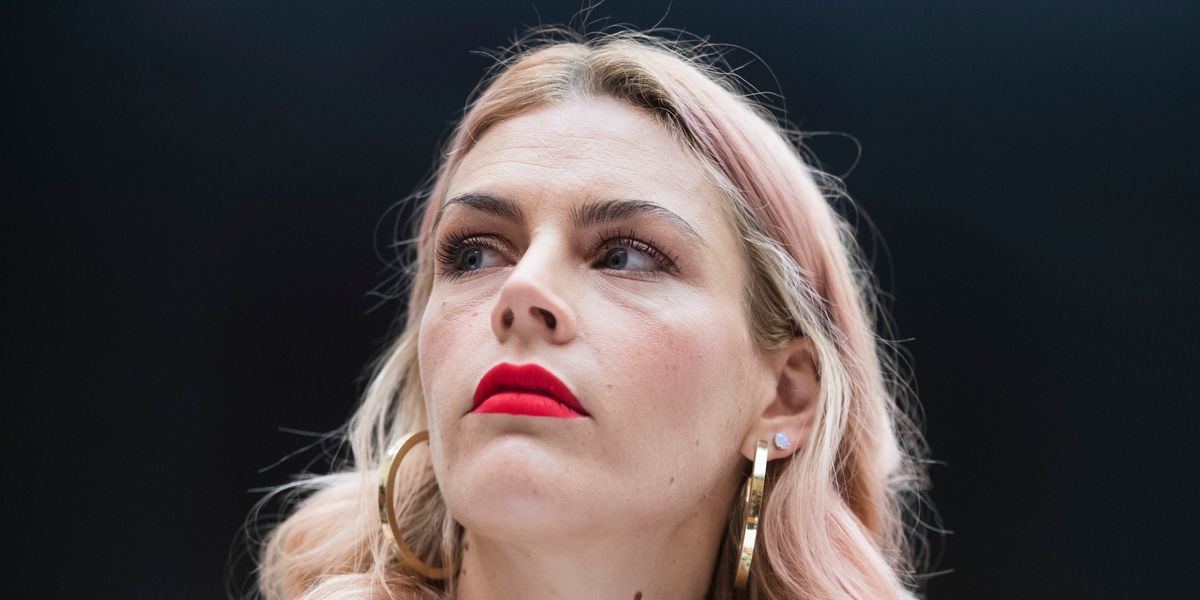 Busy Philipps, comedienne, actress and until recently, one of the only women in late night (someone, probably a man, foolishly cancelled her E! show Busy Tonight a few weeks ago), is also one of the only famous people in the country appropriately furious about the crumbling of American abortion rights.

When the news broke that Georgia's governor had signed a bill effectively banning abortion (after 5-6 weeks of pregnancy), Philipps shared the story of her own abortion on Busy Tonight. "I had an abortion at 15 years old. And I'm telling you this because I'm genuinely really scared for women and girls all over this country, and I think that we all need to be talking more." Following the episode, she started the #YouKnowMe campaign. Thousands of women, including Amber Tamblyn, author Emily Hauser, and California congresswoman Jackie Speier used Philipps' tag to share their own abortion stories as a way of proving both how common and crucial abortion really is.

Now, Philipps is lending the weight of her name and celeb stature to the battles being waged in congress, where the bans, currently being challenged by organizations like the ACLU and Planned Parenthood, are headed next.

The National Women's Law Center captured several clips of the powerful testimony, in which Philipps emphasized that criminalizing abortions "will not stop abortions from happening, but [it] will drive women and girls and people into the shadows, which is what this has always been about: shaming and controlling women's bodies."

She also described her discomfort with being called "brave," (as many have called her in the last few weeks): "The word bravery didn't sit right with me. Why is it brave to speak to an experience millions of people in the world throughout history have gone through? And then I realized. It is considered brave, because as women, we have been taught to feel shame about our bodies since birth."

Testimony like Philipps' are, unfortunately, still extremely necessary in 2019, especially given that anti-choice advocates from anti-abortion network SBA List also spoke before Congress this morning about "surviving abortion" and their views that abortion violates the rights of fetuses.

The bans (euphemistically known as "heartbeat bills"), which have now been passed in Ohio, Georgia, Mississippi and Louisiana, are widely understood to be unconstitutional. Anti-choice crusaders are pushing them through anyway in the hopes they'll be challenged and heard by the Supreme Court, where the conservative majority could reverse Roe v. Wade.

As draconian restrictions are pushed through various legal methods, Philipps and other witnesses are bringing crucial education to Capitol Hill, which just might be able penetrate the skulls' of anti-choice legislators, before they find themselves with the opportunity to permanently devastate reproductive rights.

Read our guide on how to help women in states with severe abortion bans.