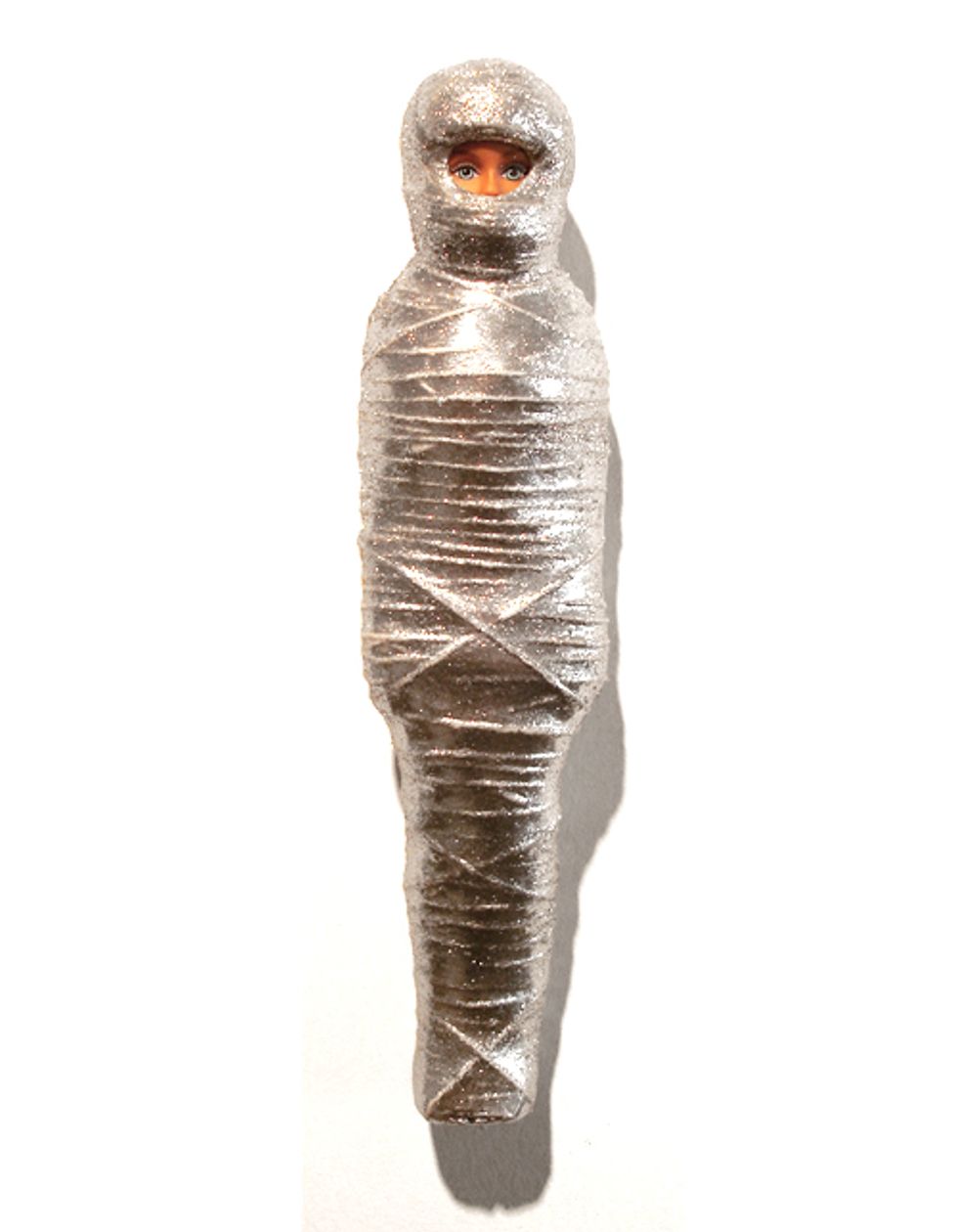 Back in February, we profiled Superchief Gallery, a year-long "pop-up" inside LES bar Culturefix that promises to put on a new curated exhibit every week. Six months and twenty three shows later, the gallery's kept their word. Their latest exhibit, co-curated with Bust Magazine, is called Ladies Represent! and features the work of some of our favorite fabulously freaky females like Beautiful Person 2013 Jaimie Warren (who recently did a Pee- wee Herman-inspired shoot, which you can check out HERE), Kembra Pfahler, E.V. Day, Swoon and Martha Rich, among many others. The show opened yesterday and will run through the 18th (and they're having an opening party tomorrow, which, if it's anything like their previous openings, is definitely worth checking out). In the meantime, take a peek at some of the pieces on display including this sparkly mummified Barbie by E.V. Day, diptychs by Jaimie Warren, photographs, paintings and more. 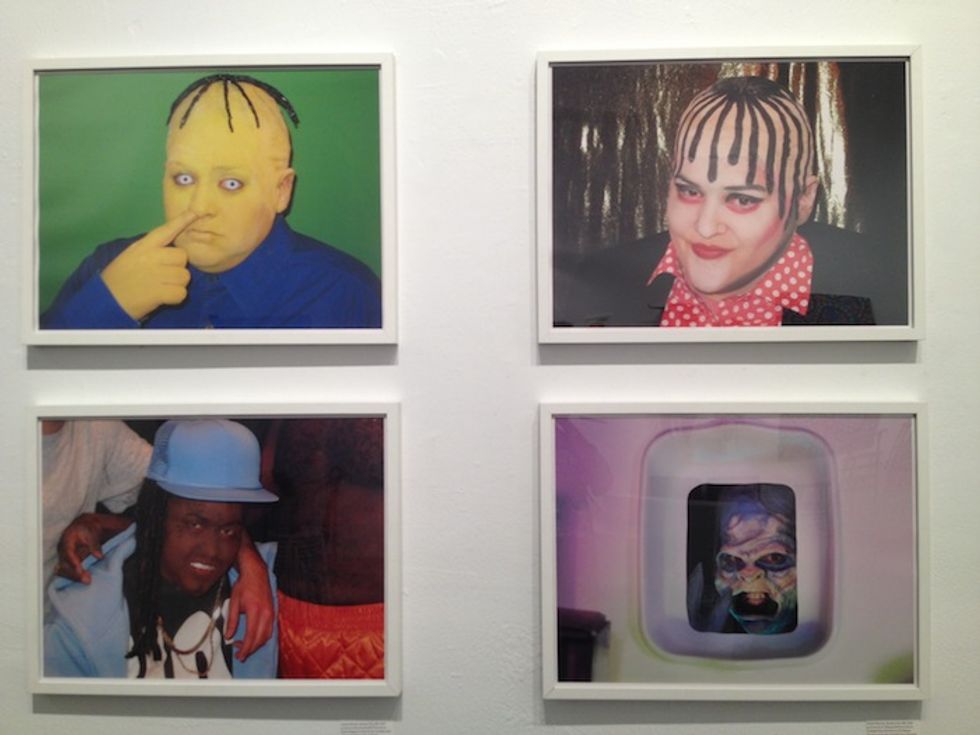 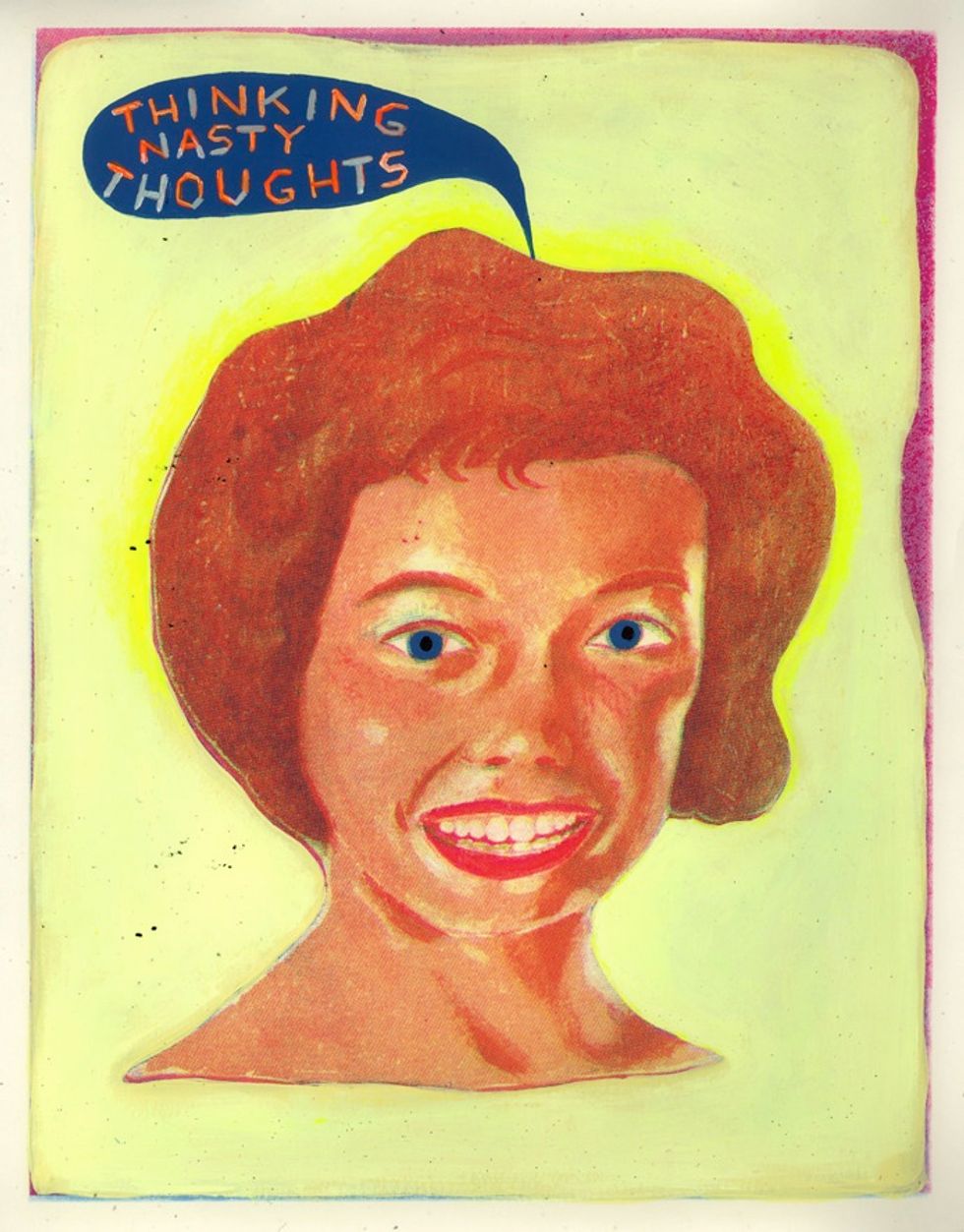 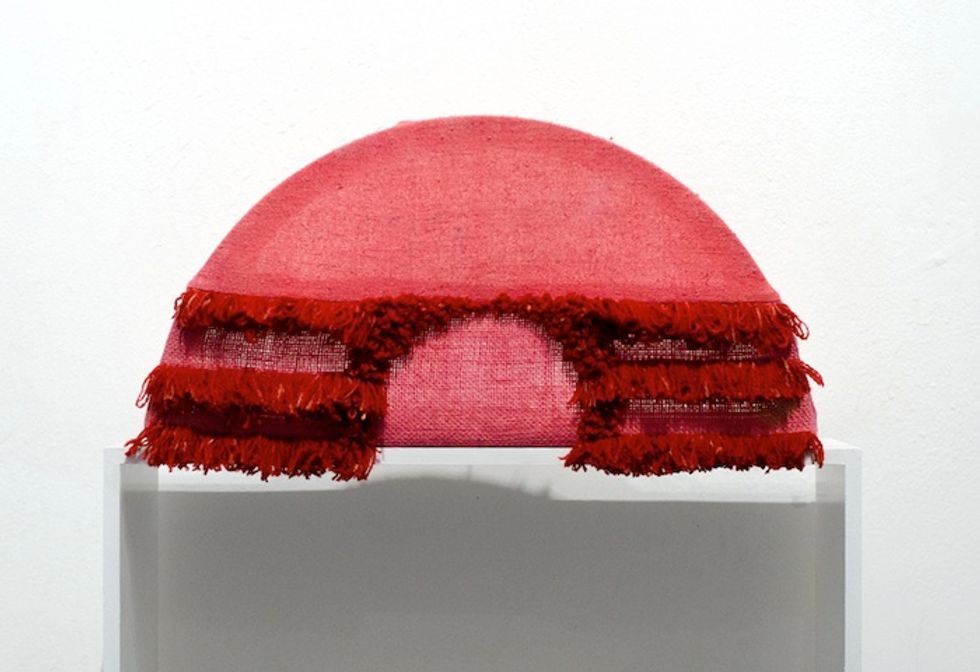 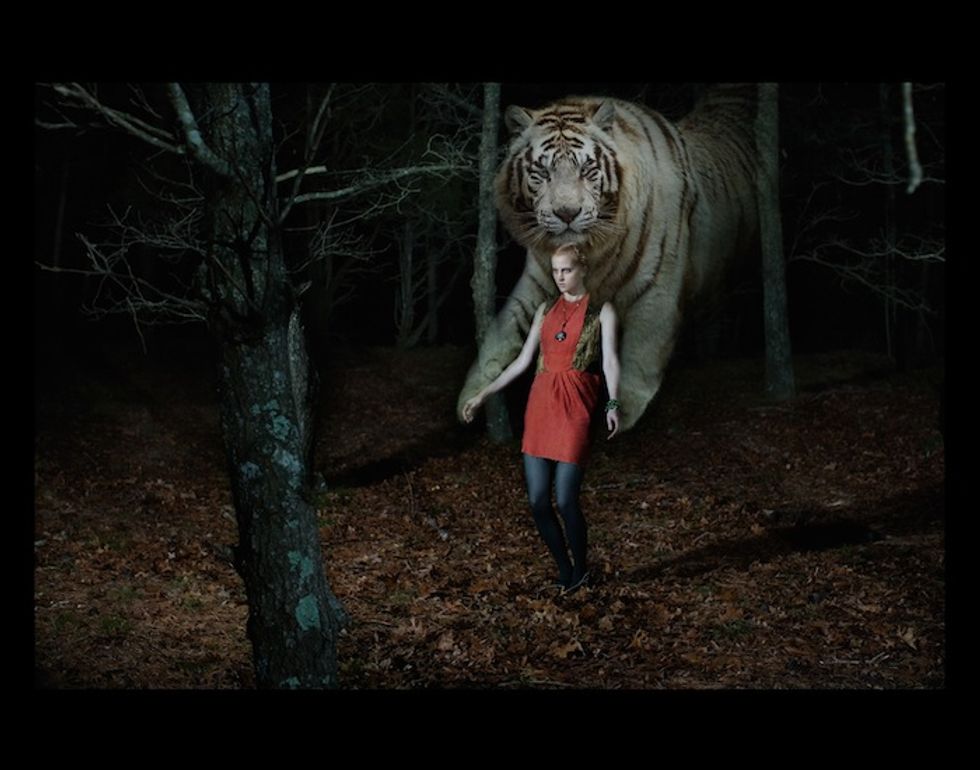