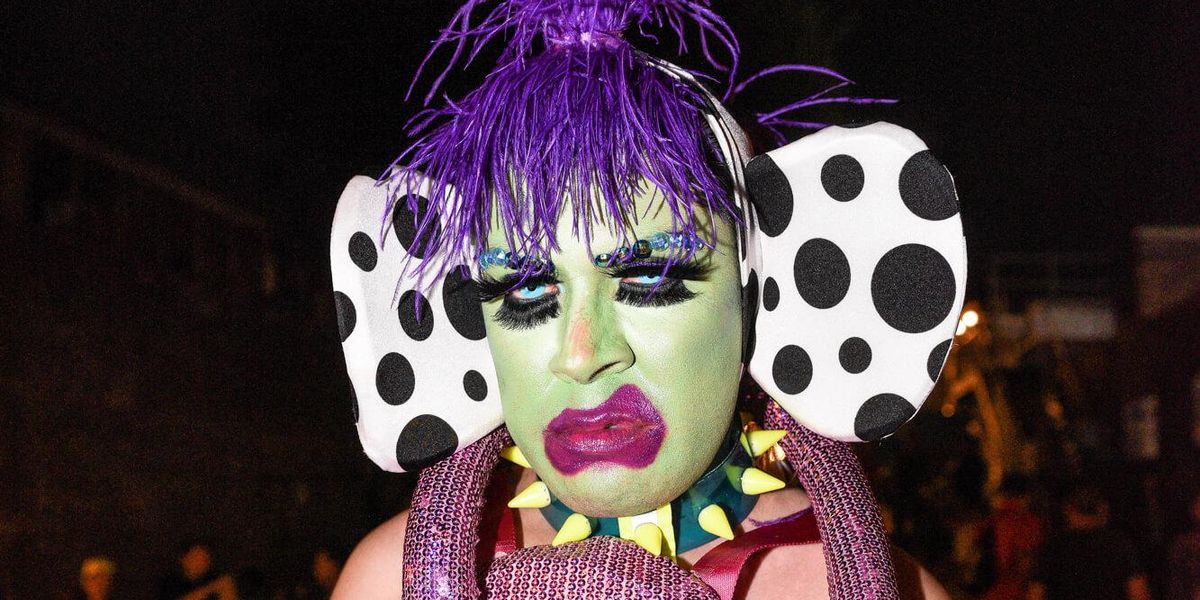 The world's largest drag and queer music festival, Bushwig, is making a return this fall for a landmark 10th year.

Set to take place September 11th and 12th, Bushwig is back in its usual home at the Knockdown Center in Queens, New York after relocating to Maria Hernandez Park last October for a retooled COVID-19 compliant version of the annual festival. As is our new reality, the 2021 event will be mask-optional, but will require proof of vaccination upon entry.

Founded by local drag legends, Horrorchata and Babes Trust, the long-running festival has grown from its humble origins to become a mainstay of Brooklyn's queer nightlife scene, featuring two non-stop days of drag shows, live music, DJ sets and surprise guests. This year's lineup is set to be announced August 1st, with prospective performers and vendors encouraged to reach out via email, but early bird tickets are currently on sale.

In addition to revealing dates for the fall, Bushwig organizers have also announced their second annual Pride Bike Ride fundraiser to benefit local transgender non-profits and individual projects. Set to take place June 26th, attendees are encouraged to gather at Maria Hernandez Park in Bushwick before cycling over to McCarren Park in Williamsburg for drag performances starting at 7 PM sharp.

Both portions of the event are free, but donations are encouraged with the money raised going towards Black Hustlers Mutual AID, Qween Jean's Black Trans LIberation Fund, MS Boogie's Recording Fund, and House of Bushwig Performers and Organizers.

"We are organizing this critical mass fundraiser to support Black trans lives," Bushwig Founder Simone V Moss says. "We want to create an iconic, magical event, so everyone can experience love, hope and humanity after the dark year of COVID-19. Pride is a protest, and through provocative performances and a critical mass, we bring to the forefront current LGBTQ issues that affect our community on a local and national level."

Last year's fundraiser raised over $22,000 for non-profit GLITS and performer Jette Grey with roughly 2,000 people in attendance. "It's rare as an events director to create something that feels beyond you," Moss goes on to say. "We immediately knew we had to do this again and again as a way to give back to the community that has given us so much."