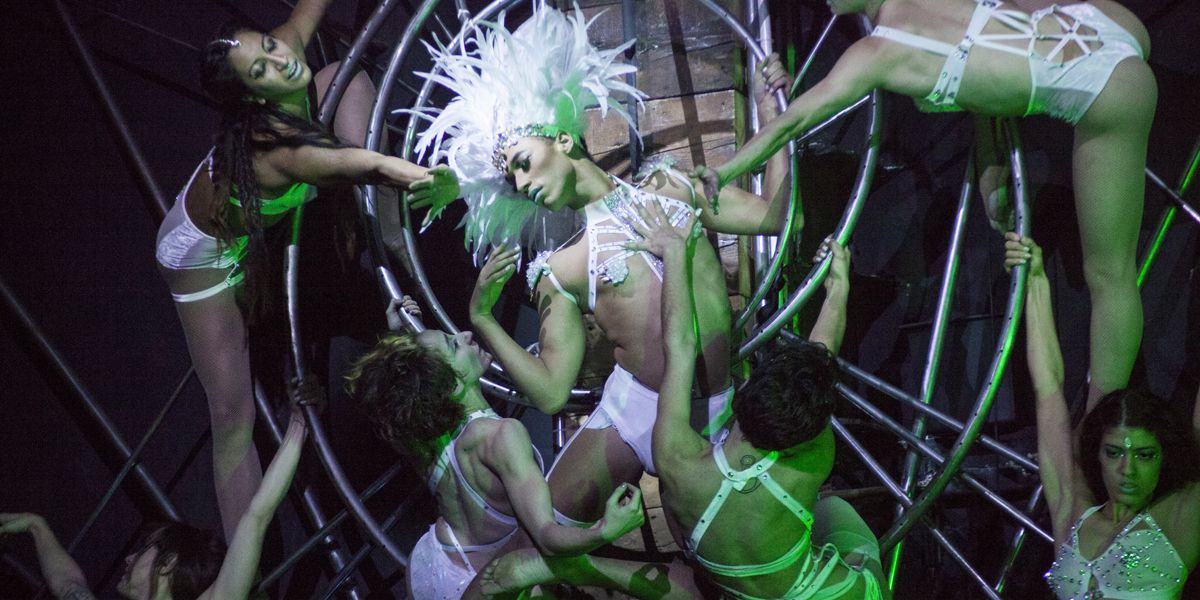 This Christmas, we've got plenty to feel joyful about: the Love Actually drinking game (literally just taking a drink every time someone wears a turtleneck), Adele's inner turmoil, season two of Transparent. And now we've got an extra gift from Santa (Krampus if you're nasty): the return of Bushwick's underground art and performance space House of Yes.

Opened in 2007 on Troutman Street, House of Yes burned down less than a year later and re-opened in a former ice house off the Grand L train stop where it became known as a home for the most outrageous creators of Bushwick's burgeoning underground art scene. Five years later the House was forced to shut its doors, but after a wildly successful Kickstarter campaign that raised over $90,000, the new House of Yes is open right off the Jefferson L, bigger and better than ever.

Last week, the House opened just in time for the holidays with their beloved annual holiday show, a tradition that started in 2009 and that featured aerial acrobatics, comedy, dance and over-the-top holiday cheer. "It was really our first big production," Kae Burke, an aerial artist who runs the space alongside fellow aerialist Anya Sapozhnikova, says of the show's roots. "We didn't really know what we were doing, we just did it and it worked. It has continued to be highly collaborative, totally absurd and unapologetically excessive ever since. Every year we add more and more performers and more inventive aerial apparatuses and it just keeps getting weirder and wilder. 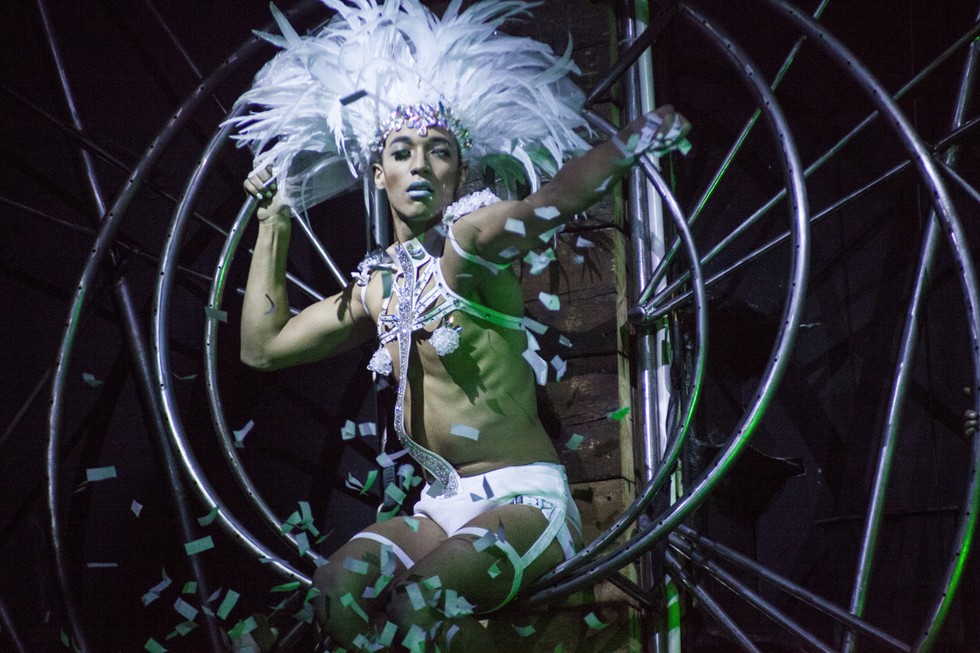 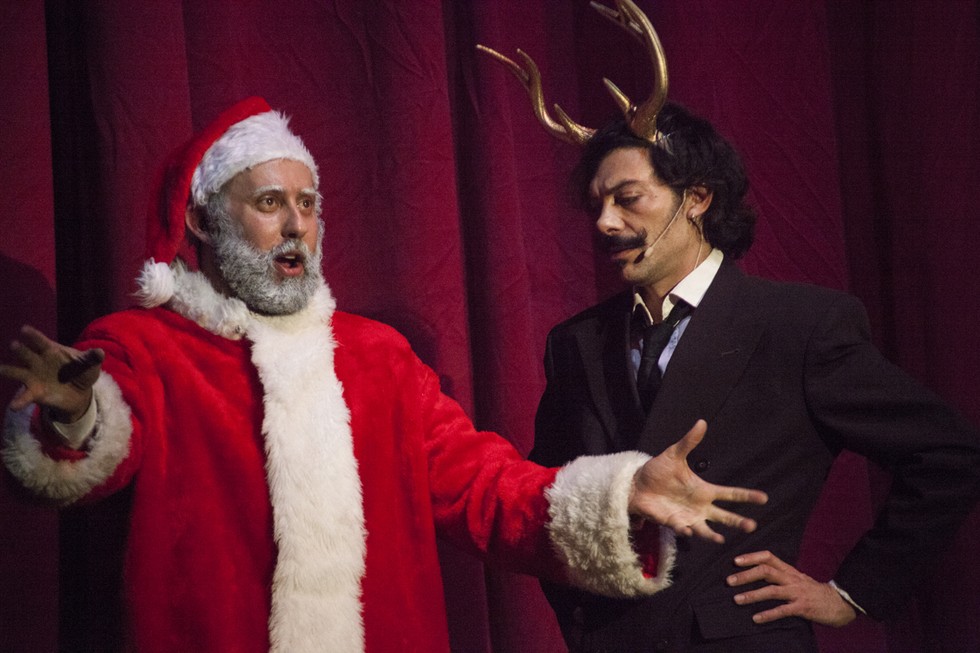 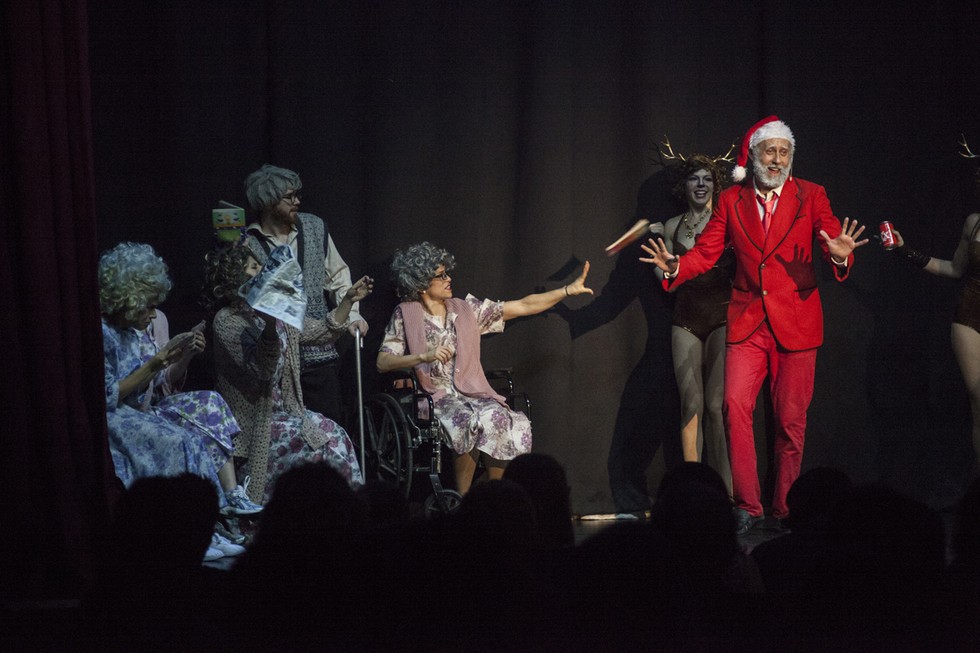 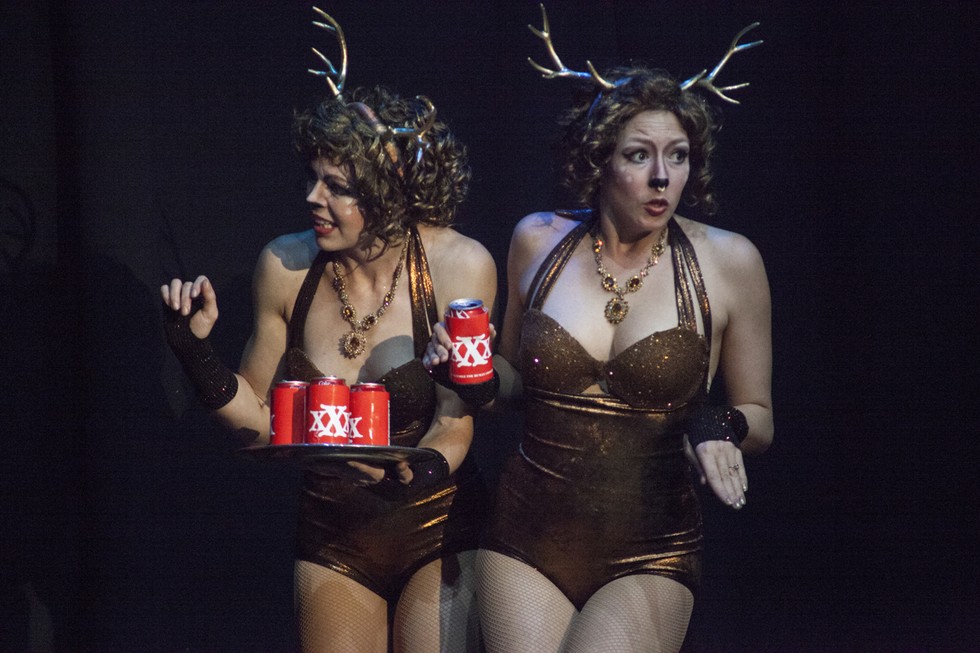 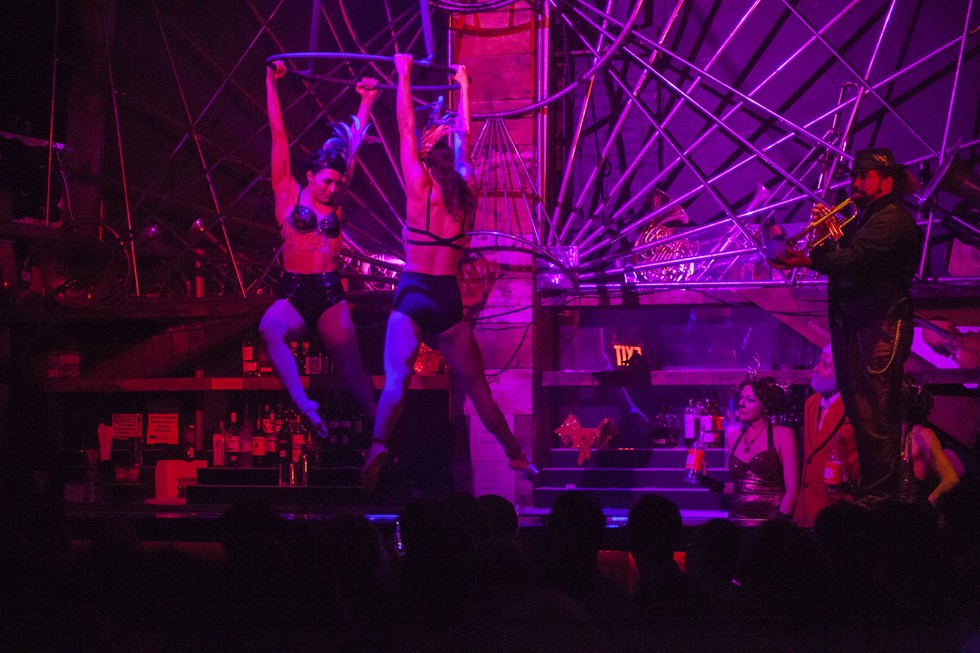 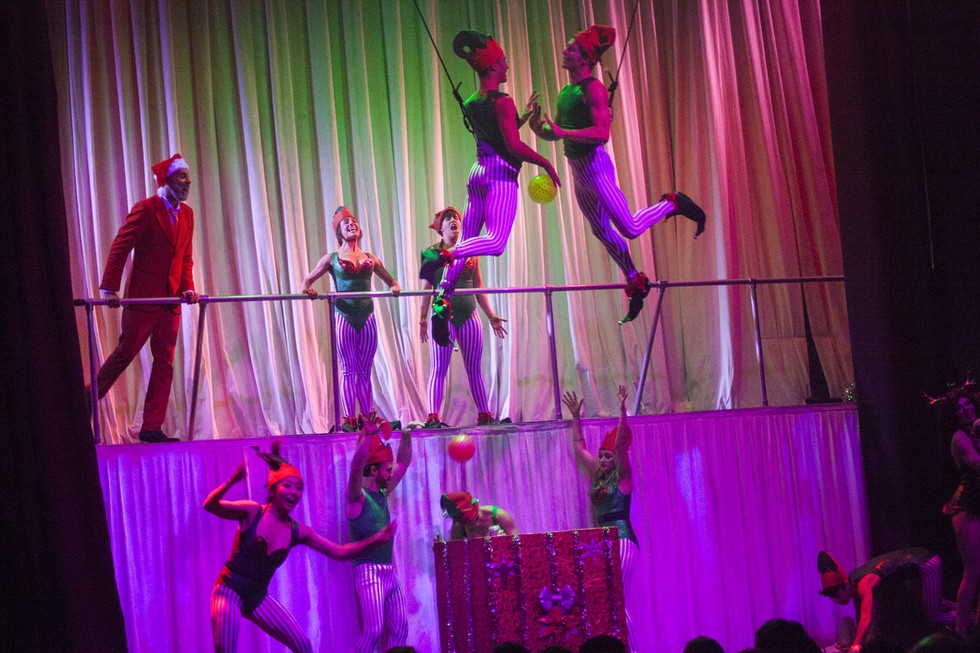 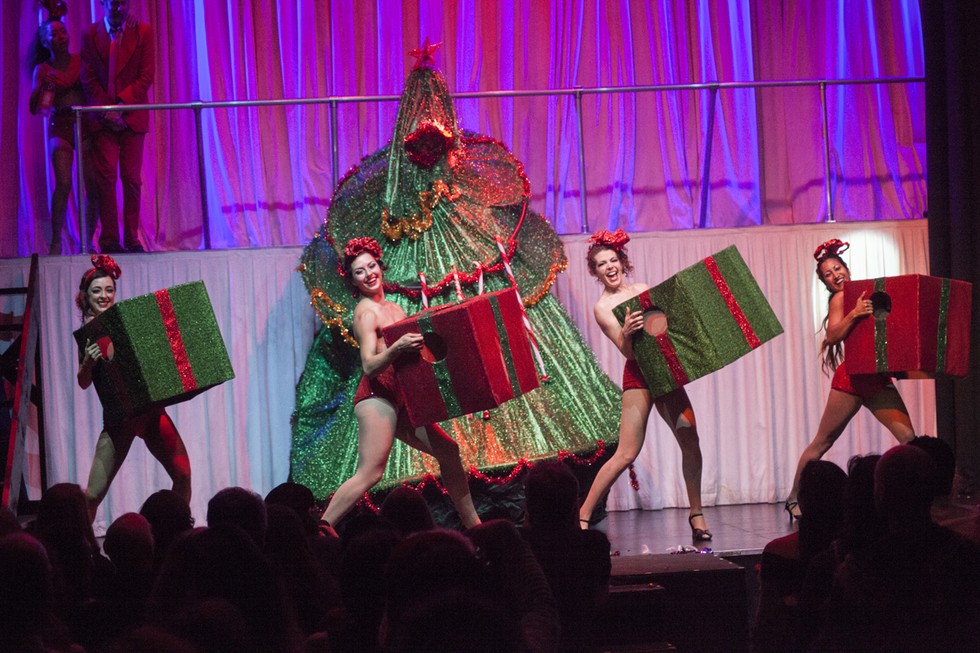 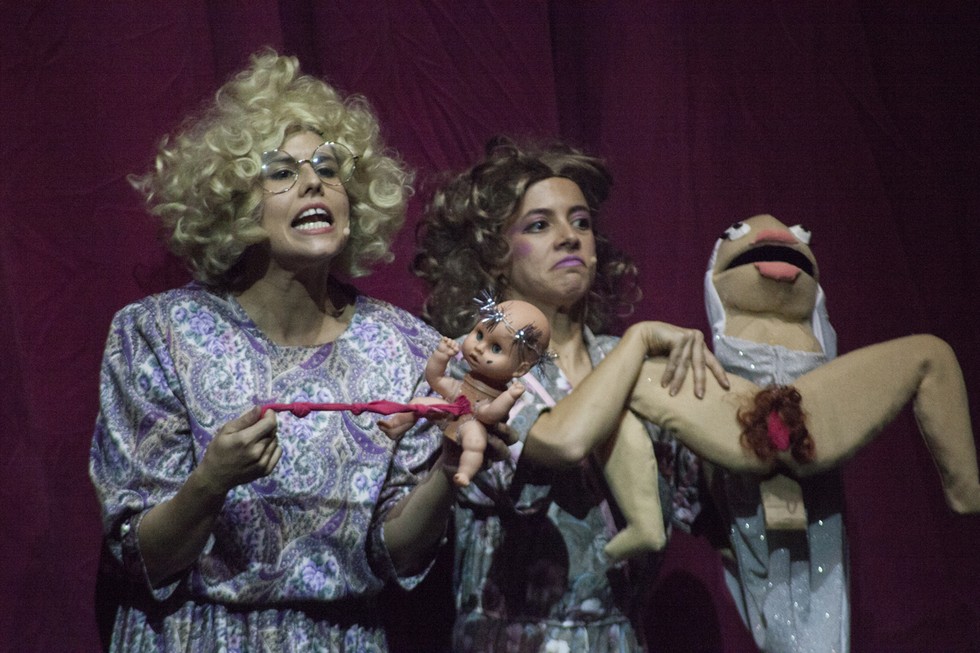 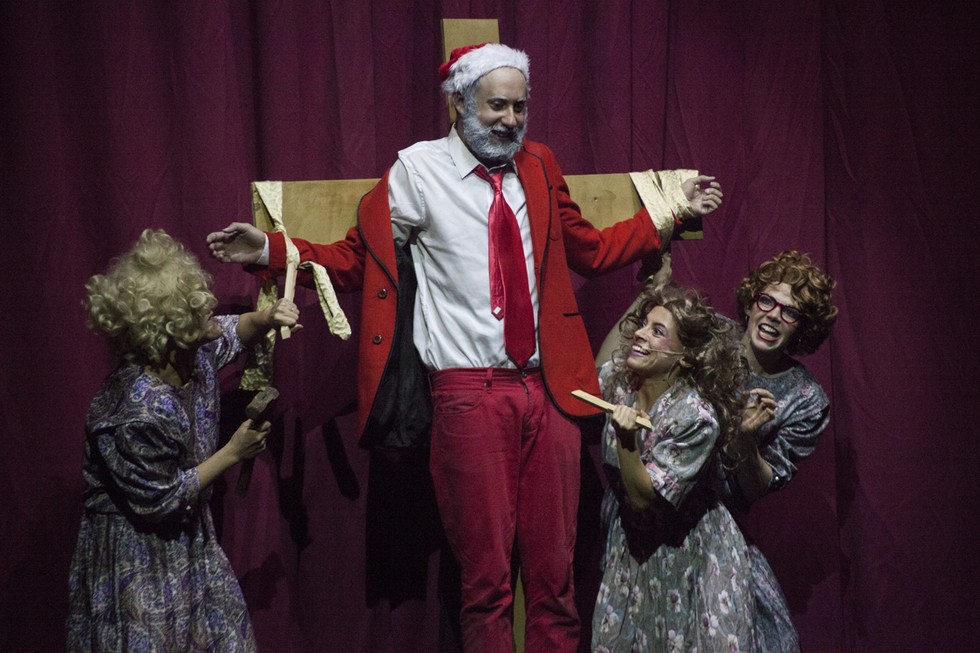 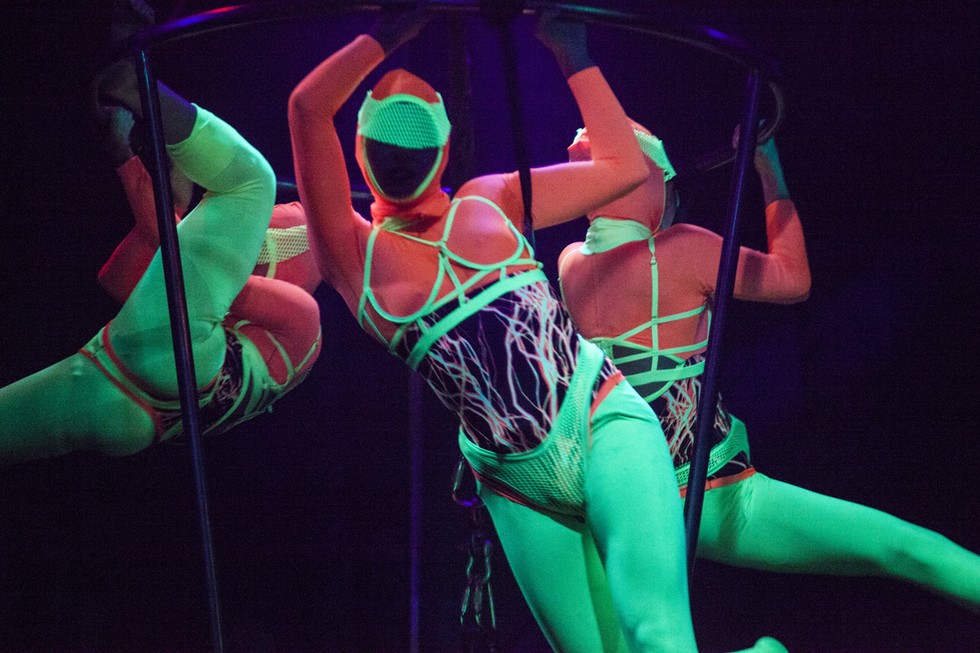 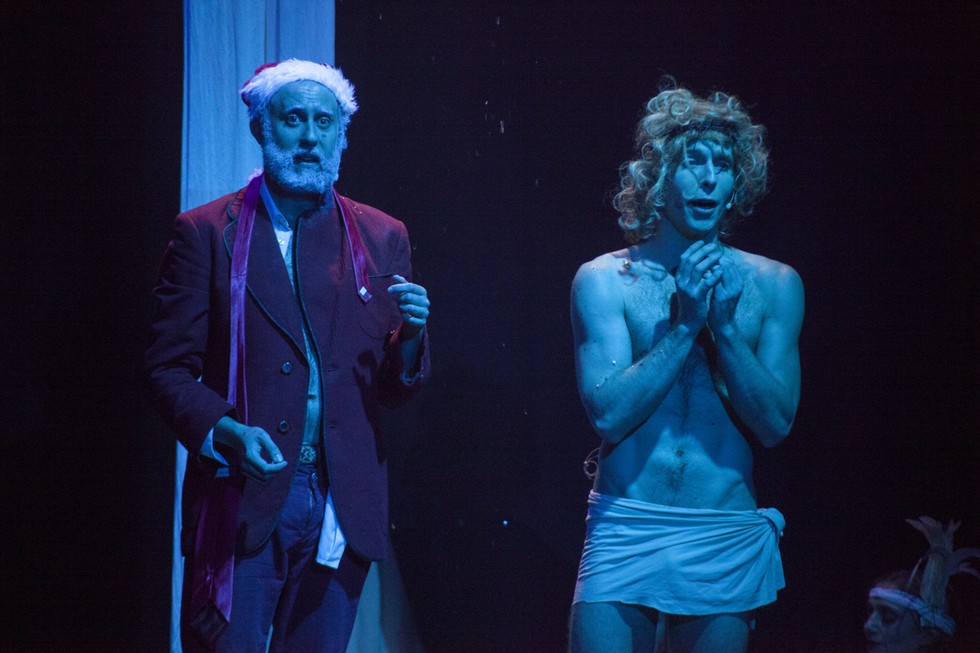 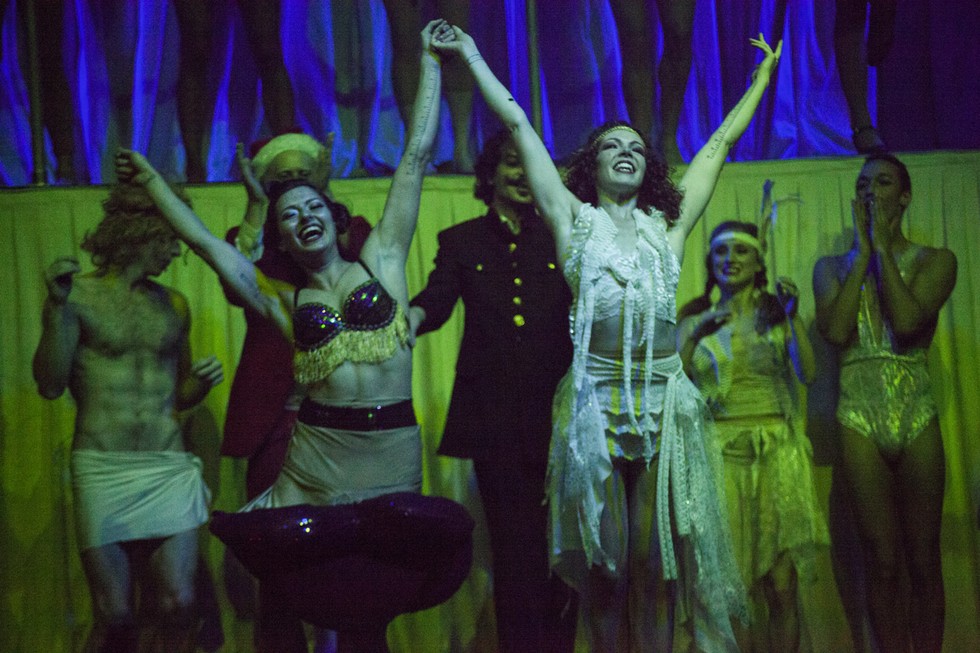 The team behind the Xmas Spectacular will become the House's in-house performance collective and tech team, making art together all year round. "You end up forming these intense connections when you're up all night figuring out entrances and cues, editing music or rehearsing for hours upon hours as an elf or reindeer or santa or alien or zombie or whatever else we end up throwing at the cast," Burke says.

With the new space finally open, the possibilities for the future of House of Yes seem endless. "I've never had a baby, but it feels like we pushed something out of ourselves that has been living and growing inside us for a really really long time," Burke adds. "The bliss overrides the exhaustion. All the fears and anxieties have dissolved now that we can look at this thing we have created and finally watch it breathe and move and dance. The space is alive. There are people in it. They love it. Words cannot describe relief, the thrill, the excitement for the future. So much seems possible now."

Their next show will be their grand opening on New Year's Eve, billed as "The Beginning of Everything New Year's Eve at House of Yes." Get tickets HERE.

House of Yes is located at 2 Wyckoff Avenue, Brooklyn