Last week, the PAPER team fell in love with a little song called "Bump This," which we promptly dubbed the "queer 2020 version of The Ying Yang Twins' 'Wait (The Whisper Song).'"

A wild trip of a track that features a cameo from viral star Rachel Sennott (whose "Come on, it's LA" quip is at the beginning of the song), "Bump This" tells the story of a crazy, substance-fueled bender, which may or may not have helped facilitate our own weekend spirals.

But after playing "Bump This" on repeat, we couldn't help but wonder what was up with the club kids responsible for the banger itself. So, naturally, we hit up Michael Medrano, Jake Germain, and Michete, to chat about the making of the song, which apparently was the product of a good old-fashioned hangover.

That said, the back story is just as good. According to Medrano — who produced the track alongside frequent collaborators Shiftee and Zak Leever — "Bump This" was created after a hectic night out in LA that entailed some visiting drag queen friends and "some shit I'd never tried before."

"On the surface, 'Bump This' is a purely fun, tongue-in-cheek going-out anthem, but I think it's important to really cherish our nights out in queer spaces," Medrano adds. "To put it in Michete's words, 'I take partying very seriously.'"

Just in case you needed proof of the trio's commitment to partying though, we got them to share their most memorable after party spirals with us. And yes, there's definitely tequila and titties in the mix.

Check out their stories, below. 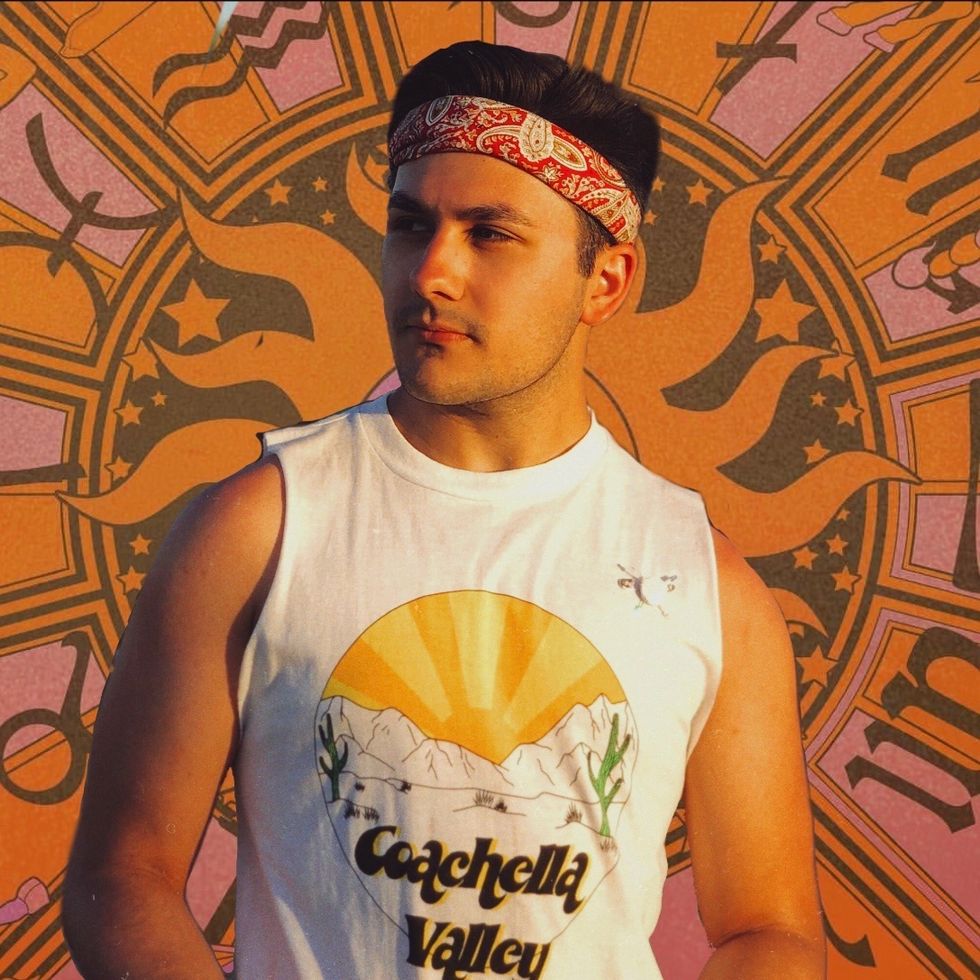 I have a good amount of after party stories, but my favorite would probably be a Pride after party last summer where I ended up at some rich dude's table with three full bottles of tequila. I felt guilty at first, but after awhile of no one touching the liquor I said, "Fuck it", and reached down for the bottles. Killed 'em with my friends. Next thing I know, I'm standing on the couch shirtless, making out with God-knows-who. I hate to say it, I hope I don't sound ridiculous, [but] I still don't know who this man is. Sorry (but not sorry) to this man!

Why That Kid Really Is 'That Kid'

How to Throw a Rave at the End of the World